All creatures great and small: Best of Almost Famous species 2018

The year 2019 is here, and with it there is a general feeling of excitement, which we all feel when something is “new”.

Before the feeling gets old, let’s take a peek at what the year gone by has revealed: that India’s small pockets of wilderness harbour species that are as yet new to science. Knowing this will perhaps motivate us to care for our wild spaces. A forest is not just a place to sight big cats (though it is really exciting to see them, I am sure) but also a place where numerous critters work in unison to keep those trees standing tall.

This is not merely a list of new species. Instead, it’s a list of species that are “almost famous” — species that are interesting in their own right, but often neglected because their charisma is hidden as fragrance behind a dry bark, or are too small, or live underground, or are too far away from everybody’s routine lives.

At Mongabay-India, in our attempt to mainstream biodiversity into the everyday, we highlighted a set of very interesting species from across the length and breadth of the country. From Nicobar’s mangroves that recovered from a 97 percent wipeout during the 2004 tsunami to the dancing deer in Loktak Lake, Manipur; from the Great Indian Bustard and fan-throated lizards in western India’s arid grasslands to the dolphins of Chilika Lake; from the hangul in Kashmir to “the ghost of India’s lizards”, the small-eared dragon, from the southernmost tip of the Western Ghats.

Long-term studies on animals has revealed that at least some have learned to live alongside humans and adapt their behaviours to suit highly modified environments. The Nicobar long-tailed macaque has learned to clean its food before eating and floss its teeth with wire after eating, a behavioural trend that the researchers believe is an adaptation to the tsunami wiping out their natural habitats. In the reception area of the Bandipur Tiger Reserve, another macaque species has taken up its own brand of monkey business: the younger animals have learned to make a “coo” call and beg food from visitors. A series of neat experiments showed that a diminutive little cricket has been fashioning loudspeakers from leaves to appear louder and attract more mates.

As we move into 2019, we hope to cover more ground and bring to you tales yet untold, of species known to science but as yet not “well-known”, new species as they are being discovered and of intriguing behaviours of the weird and wonderful natural world around us.

If you would like us to cover any particular species, let us know in the comments below or on our social channels.

Perfume in the backyard

The primary source of agarwood and one of the world’s most expensive trees, the evergreen agar tree (Aquilaria malaccensis Lam.) is a step away from extinction in the wild. In Assam, reputed to be India’s agarwood capital, the adaptability of the critically endangered trees to oil-contaminated agricultural plots and its proliferation in home gardens, have raised hopes of conserving the embattled species, amid the absence of a policy to support agar cultivation and industry. 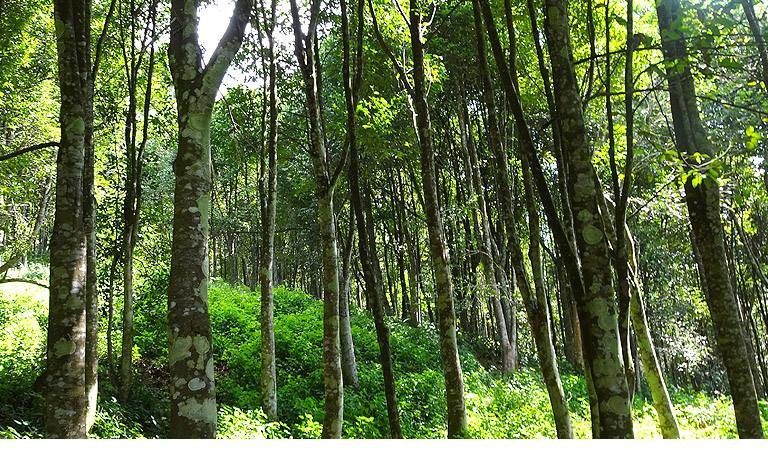 Following the sound trail: pulling India’s cicadas out of oblivion

Two new species of cicadas have been discovered in the Western Ghats, one in Goa and the other in the Kodagu district of Karnataka. Cicadas, with their loud calls, are an important component of the ‘soundscape’ of ecosystems and are good indicators of forest health. 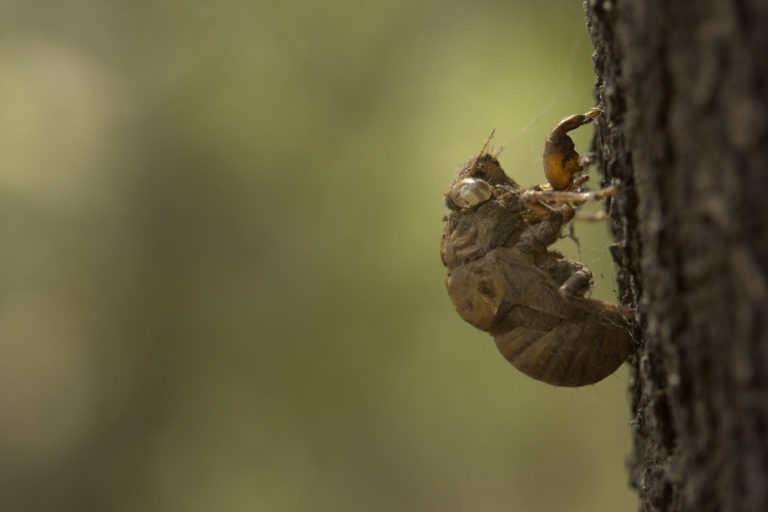 The great Indian bustard stands on the brink of extinction

The main threats to the shrinking habitat of the GIB have been industrialisation, mining, and intensive agricultural practices. However, government action is moving at a slow pace despite the urgency of efforts required to ensure the bird’s survival. 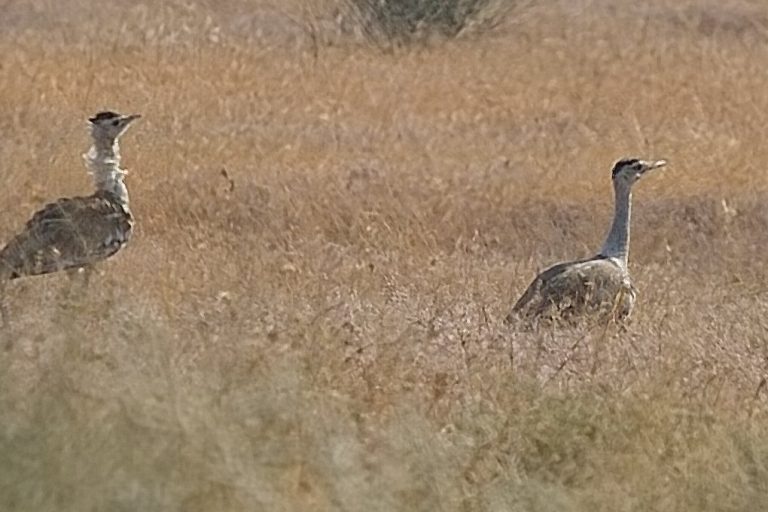 The number of fishing boats operating in the northern Bay of Bengal is in excess of the sustainable limit, resulting in overexploitation of the hilsa population. Between 2002 and 2015, even though the number of boats engaged in fishing increased by 25 percent, the hilsa catch dipped by 13 percent. 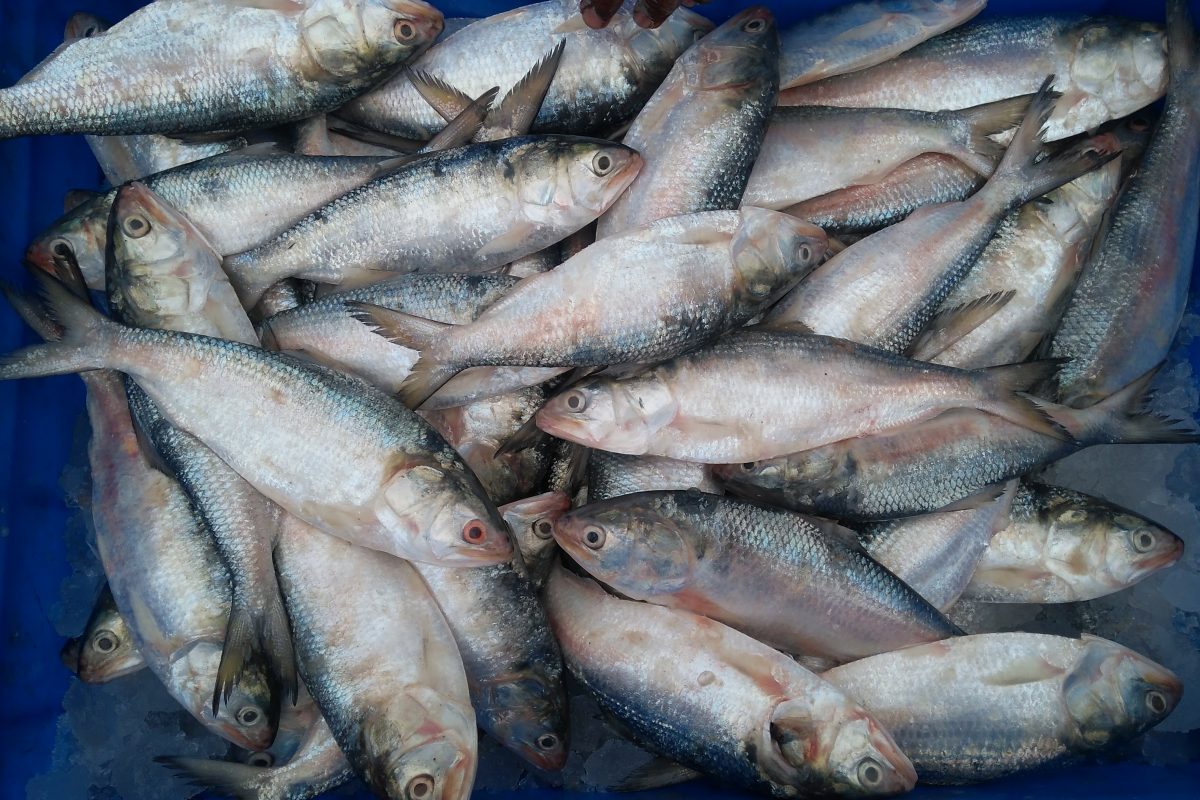 The sangai, endemic to Manipur, is found only at the Keibul Lamjao National Park (KLNP), the world’s only floating national park. The park is now reaching its carrying capacity. Low genetic variability, disease susceptibility, thinning of floating biomass habitat and competition from hog deer are challenges faced by the isolated single population of Sangai. 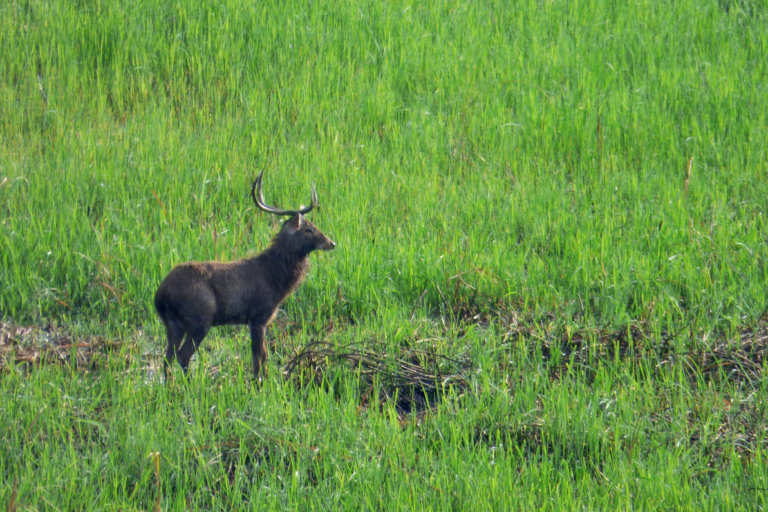 New species of dragon lizards from the Western Ghats

Extensive field surveys across the Western Ghats and detailed genetic analyses have yielded two new genera and new species of lizards from the genus Agamidae, commonly called dragon lizards. One among them, Microauris aurantolobium or the small-eared dragon, has only been sighted twice; furthermore, males have never been encountered. Deepak Veerappan, a herpetologist working on reptiles, aptly calls the species “a ghost among Indian lizards”. 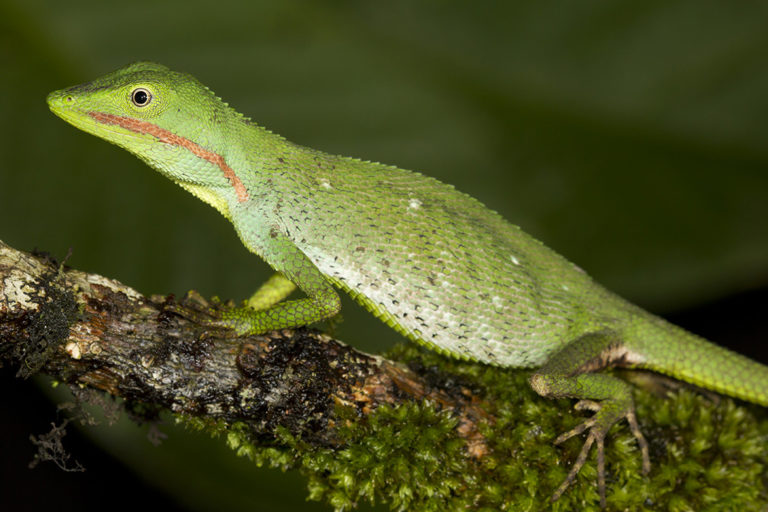 The Irrawaddy dolphins of Chilika Lake

The Chilika Lake in Odisha has emerged as the “single largest habitat of Irrawaddy dolphins in the world”, following a fresh monitoring survey that pegs the number of individuals of the endangered species at 155. 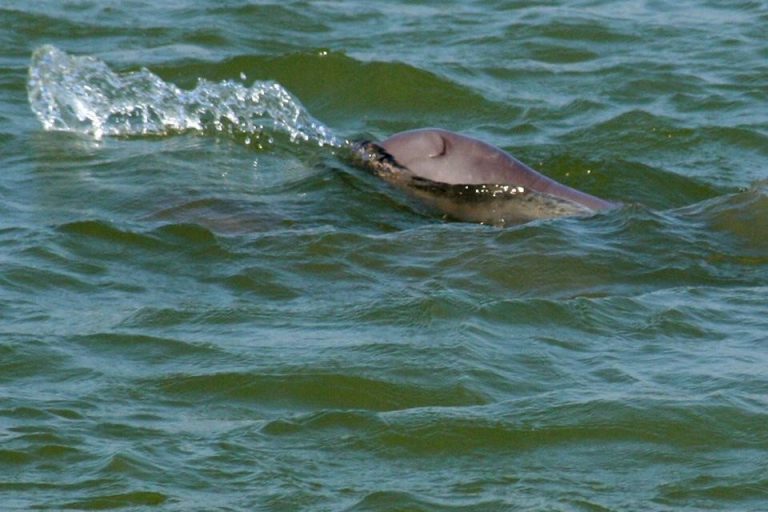 A study on Nicobar long-tailed macaques shows they have high levels of sensorimotor skills and intelligence. They de-husk coconuts using hands and teeth, and once the meal is done, they take care of oral hygiene: they floss their teeth, using twigs, thin metal wires or coir.