Stories of positive actions towards biodiversity conservation in 2018

India is complex and managing its environment, even more so. And yes, the situation can leave you with a feeling of dread and perhaps helplessness. In the past year, we’ve done over 350 stories that bring out the good, bad and ugly about India’s environment. We don’t mince the truth and are active in reporting all aspects of the state of the environment in the country. India’s environment is in bad shape, there’s no denying that. Cities are running out of water, choking on polluted air. Tribal communities who are dependent on forest resources are trying hard to hold on to what is rightfully theirs. And the species on land, air and sea are fading away as they struggle to keep up with human development.

But everywhere we go, we dig a bit deeper and find that for everything that’s wrong, there’s a lot that’s also right. All over the country, communities are taking conservation into their own hands. In many cases, technology is aiding the efforts. Traditional knowledge systems are coming back into focus. From villages to high tech labs, tribal communities to scientists and businesses, conserving our biodiversity and the other species we share this planet with, is becoming a joint effort. Government and policymakers, trusted with the implementation of policies to protect our environment, have a long way towards an excellent performance. But commitments towards reducing emissions, reducing single-use plastic, enhancing renewable energy and even transboundary cooperation show that there is still hope.

We’ve seen Andhra Pradesh and Kerala commit to zero budget natural farming, Sikkim power on with its organic initiative and zero waste policies and Maharashtra take the leap with other states towards banning polluting plastic. Now, in the election year, we are keeping a watch over where green policies will feature in manifestos and whether they will translate into on-ground action.

As we look at the year ahead, we see a changing narrative on India’s environment — one that acknowledges the problems, highlights the solutions and the work of some incredible communities and that we are all stakeholders in bringing about positive change. We’re moving from pointing fingers to sharing the burden. On our part, Mongabay India is taking on the responsibility to bring biodiversity discussions into the mainstream and telling the stories from nature’s frontlines in India.

Celebrated conservationist Jane Goodall, in an earlier interview with Mongabay.com’s founder, said, “One of the things that’s so important is sharing the good news. Because if there isn’t any good news, people will give up altogether. And there’s a lot of good news.”

Yes there is. Plenty of good news, from which we’ve picked a handful for this list. So read on, get inspired and don’t give up. Maybe 2019 will be the year that’s good for India’s environment.

A Naga village’s journey to protect the Amur Falcon

Traditional hunters turned protectors in a village in Nagaland. The villagers of Pangti, deviated from their hunting culture, food habits and source of livelihood to protect the Amur Falcon, migratory birds that make a stop over at Pangti each year, en route to southern Africa. A film on the village won the National Award for Best Environment Film (non-feature) in 2018. 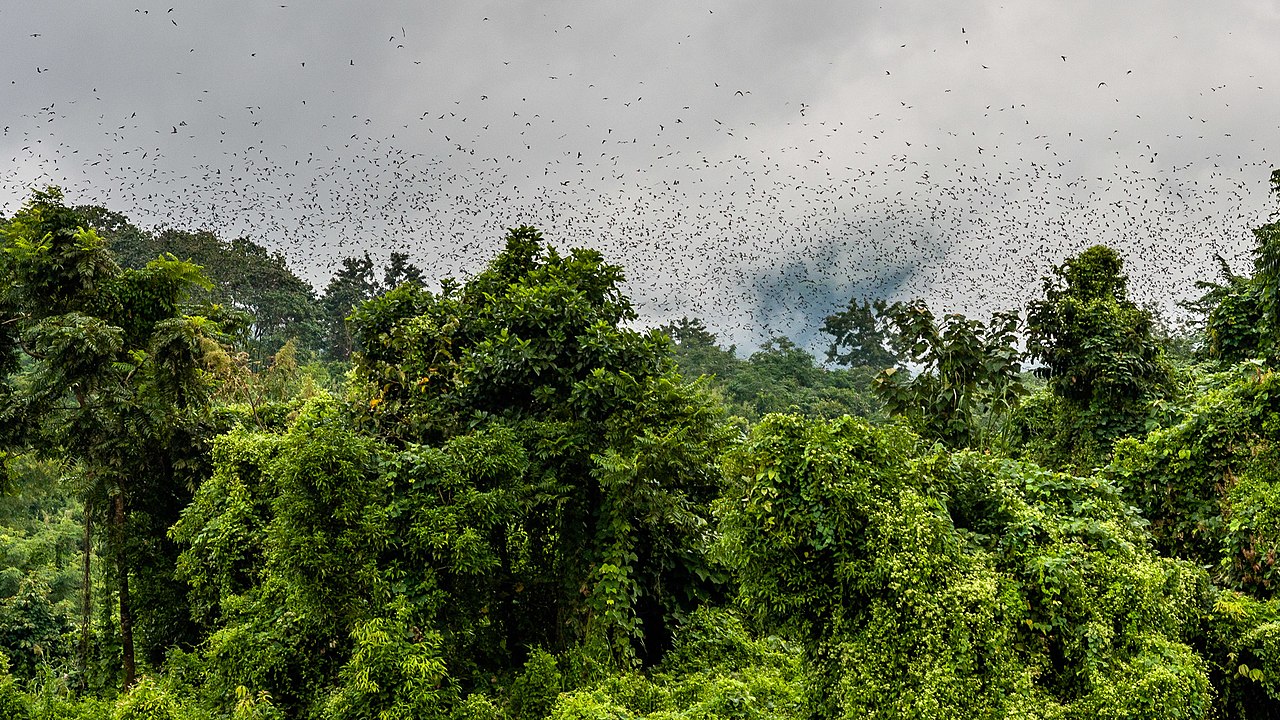 Linking your cup of Assam tea to elephant conservation

In neighbouring Assam, tea plantations are serving as refuge areas and rest stops for elephants. As tea estates open up the historic migratory passages for elephants in the region, the chances of conflict reduces and encourages human-elephant coexistence. 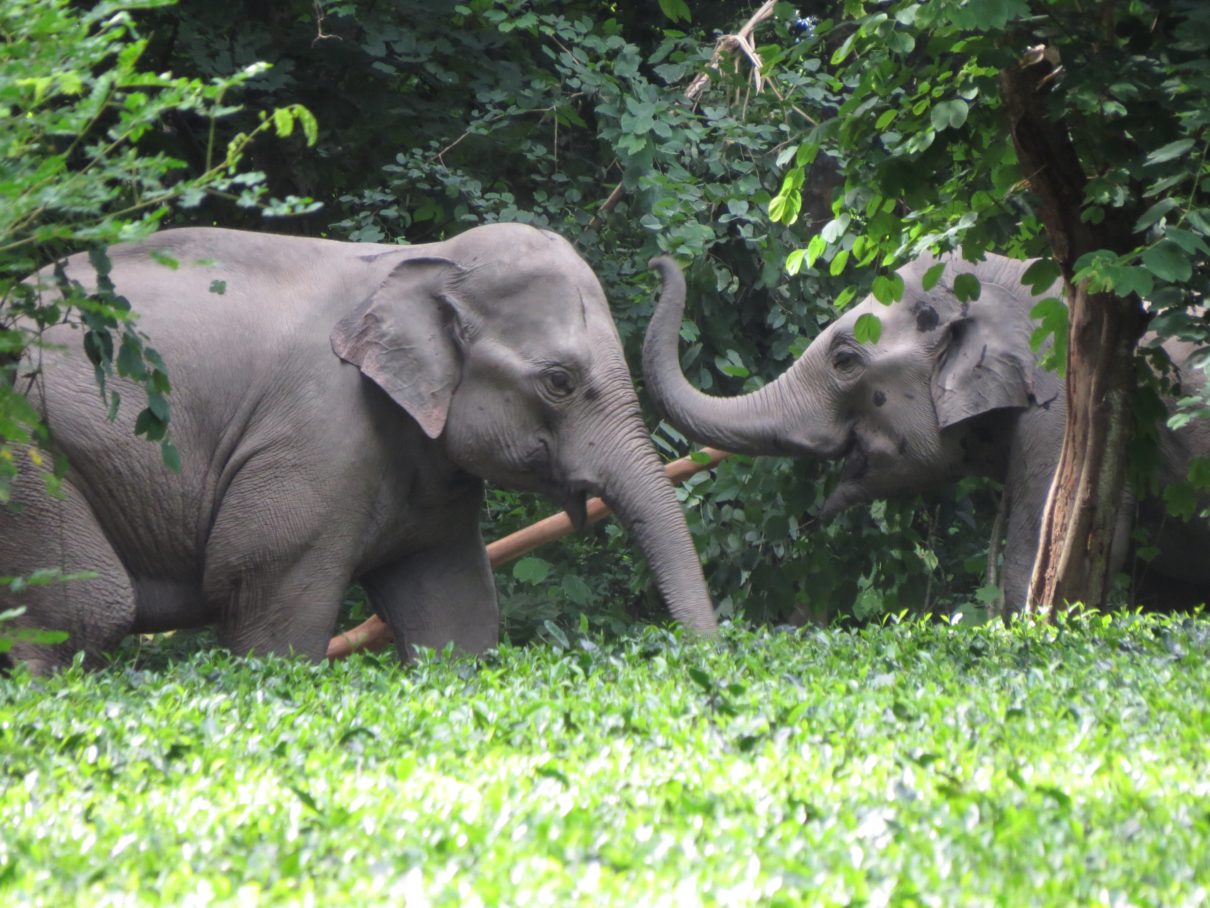 Citizens conserve a forest for 100 years

One hundred years and counting – that’s how long the custodians of the Naraikadu forest, the Dohnavur Fellowship, have been maintaining the pristine 40 acre property. The biodiversity is intact and the community maintains meticulous logs of rainfall data to explain the present and interpret the future. 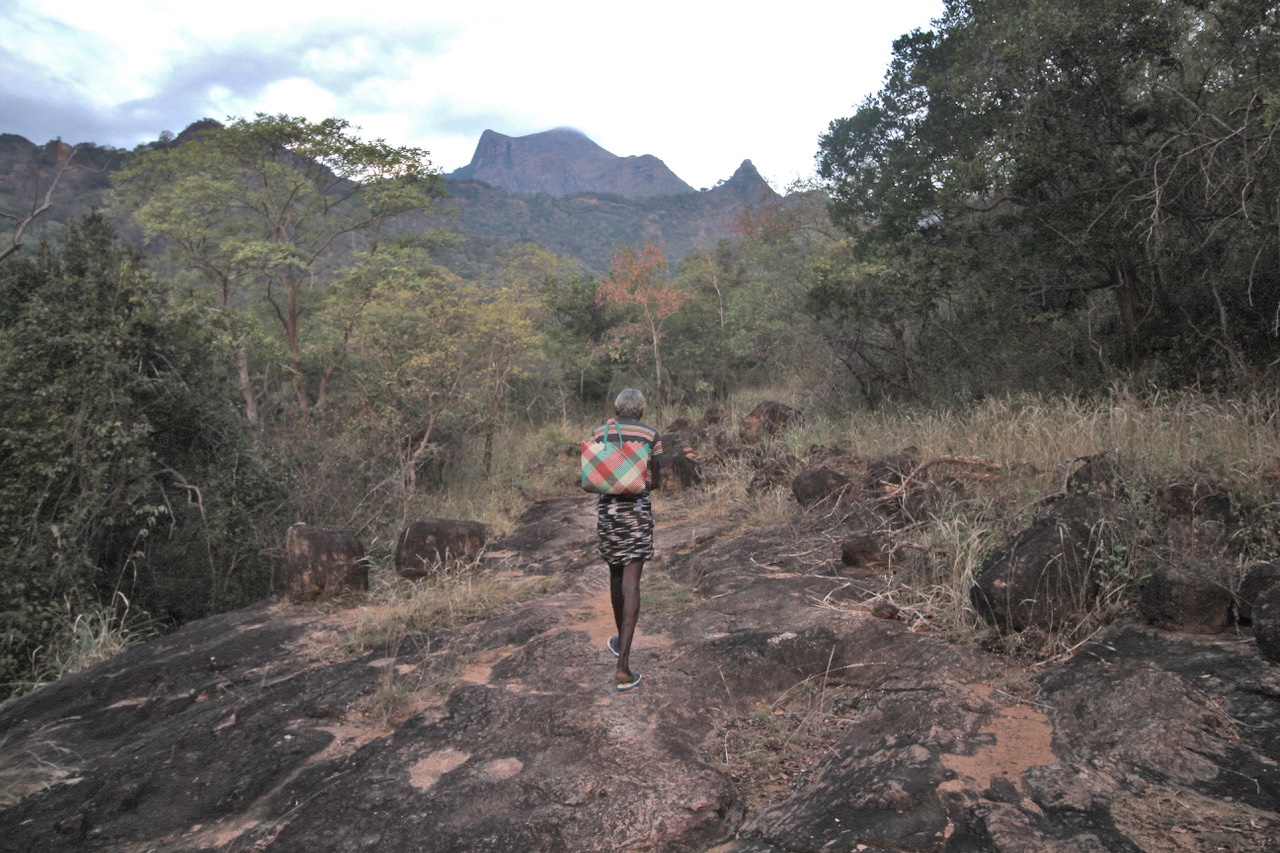 Data is a core part of conservation as it helps better inform action. Technology is aiding several initiatives in India to crowdsource information for conservation of animals in India. 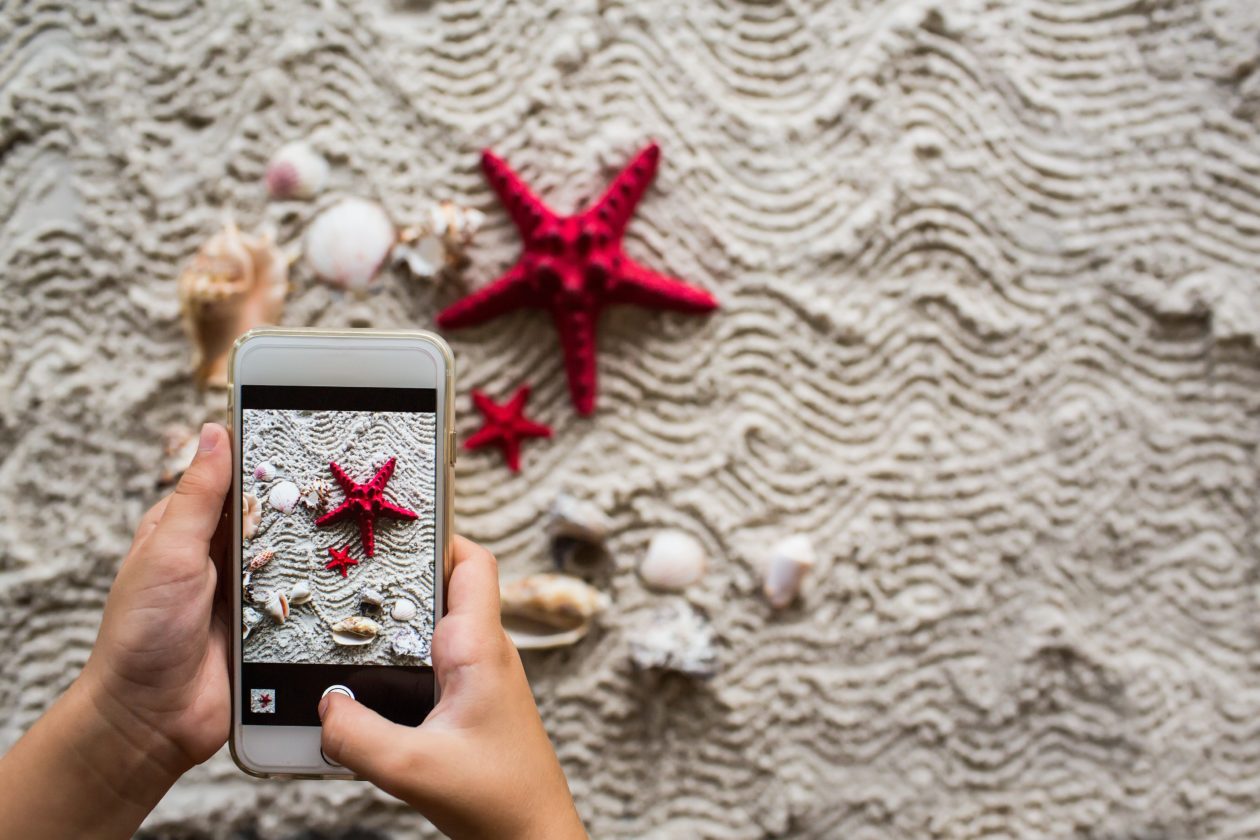 For these tiny wild pigs however, cutting edge genetic analysis tools are in action to save the species. Conservationists are playing match-makers, pairing up individuals in the world’s sole pygmy hog captive breeding programme to save these critically endangered animals from extinction. 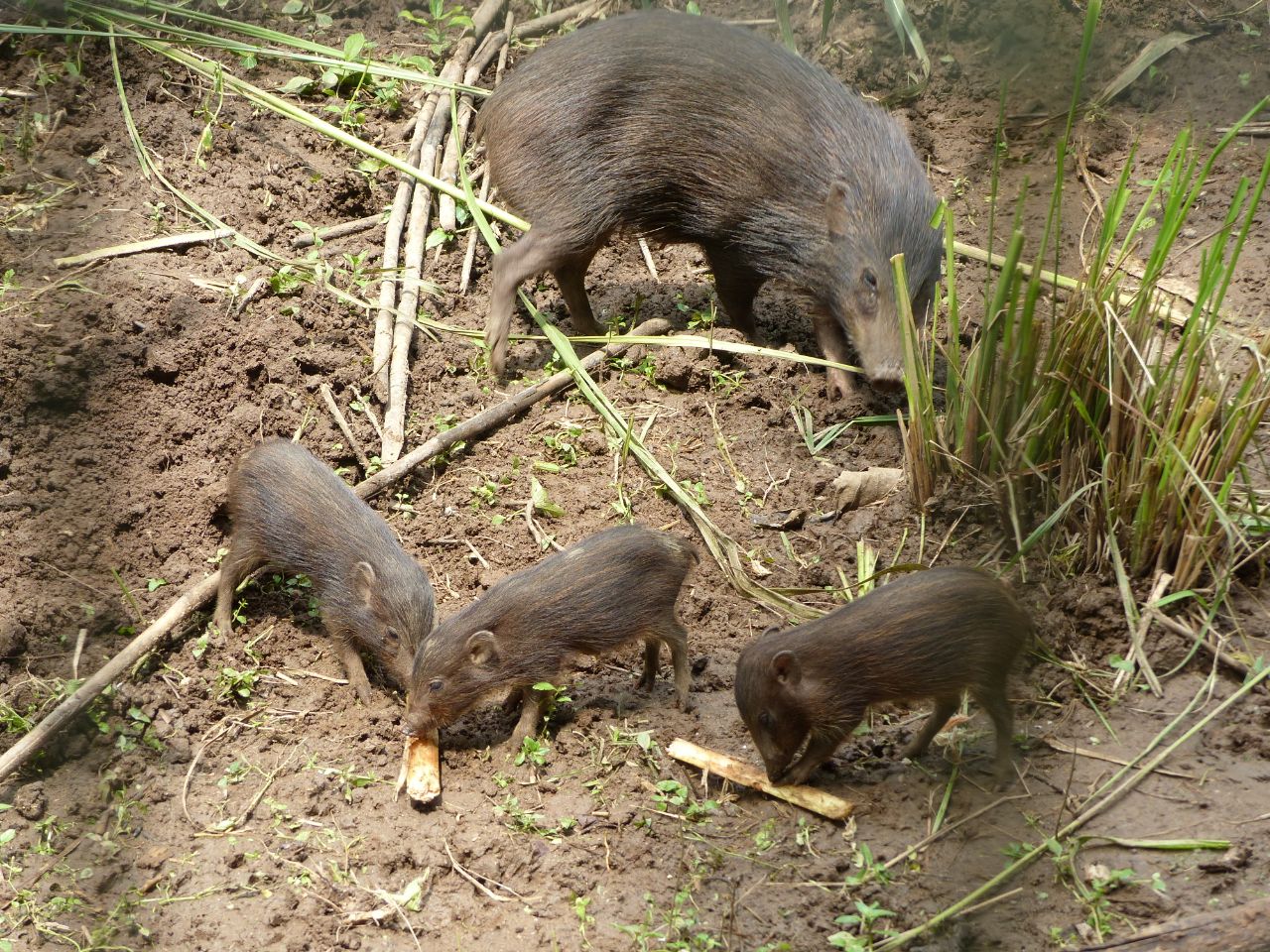 Scientists scaled the “Mt. Everest of the genome world” this past year when the best scientific minds from 20 countries, including India, decoded the gigantic bread wheat genome, a feat that breeders hope will help address the productivity and climate resilience issues, especially in India, which is the world’s second-largest producer of the grain. 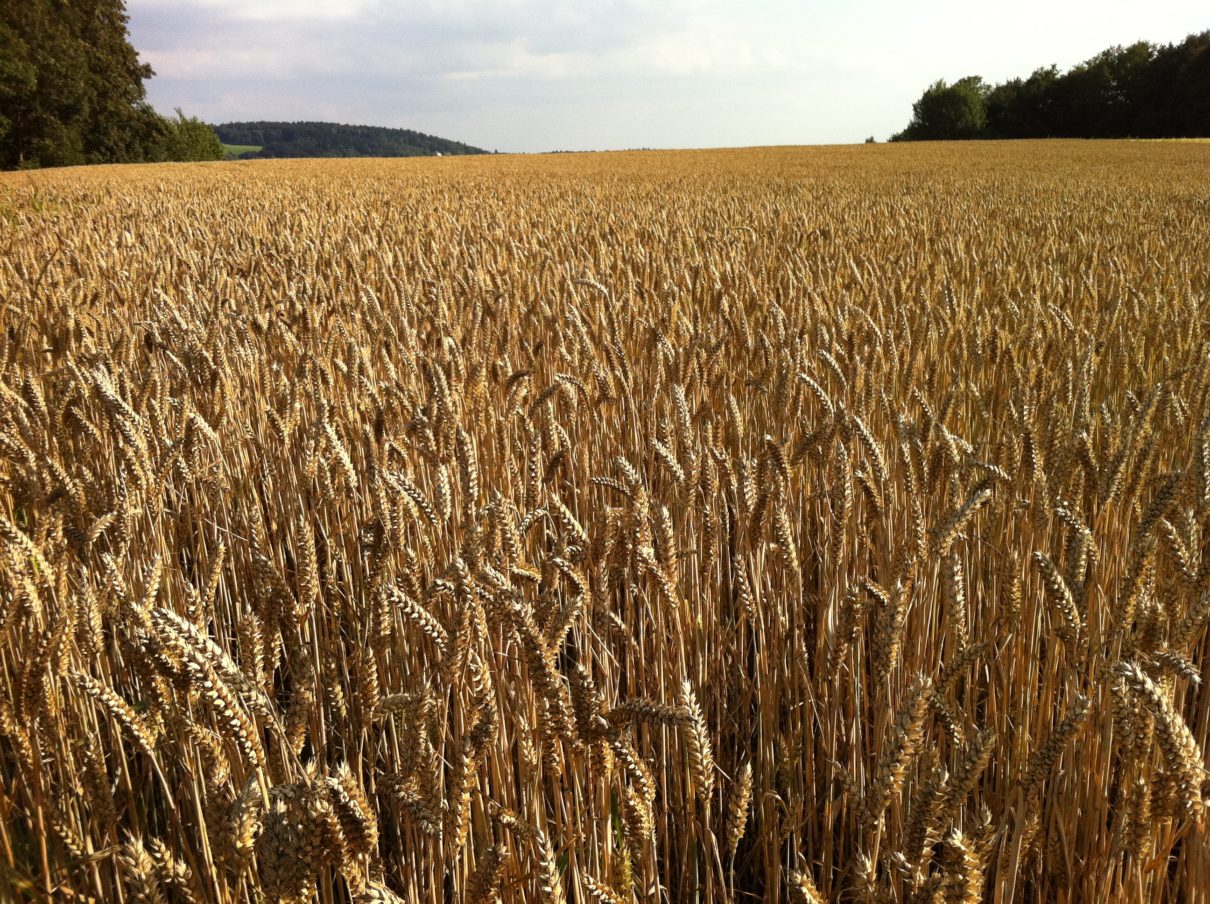 In the remote hills of eastern India, a tribe is on a mission to return to its farming roots and resuscitate long-lost heirloom crops, with hope that the effort will help it overcome malnutrition and climate distress. 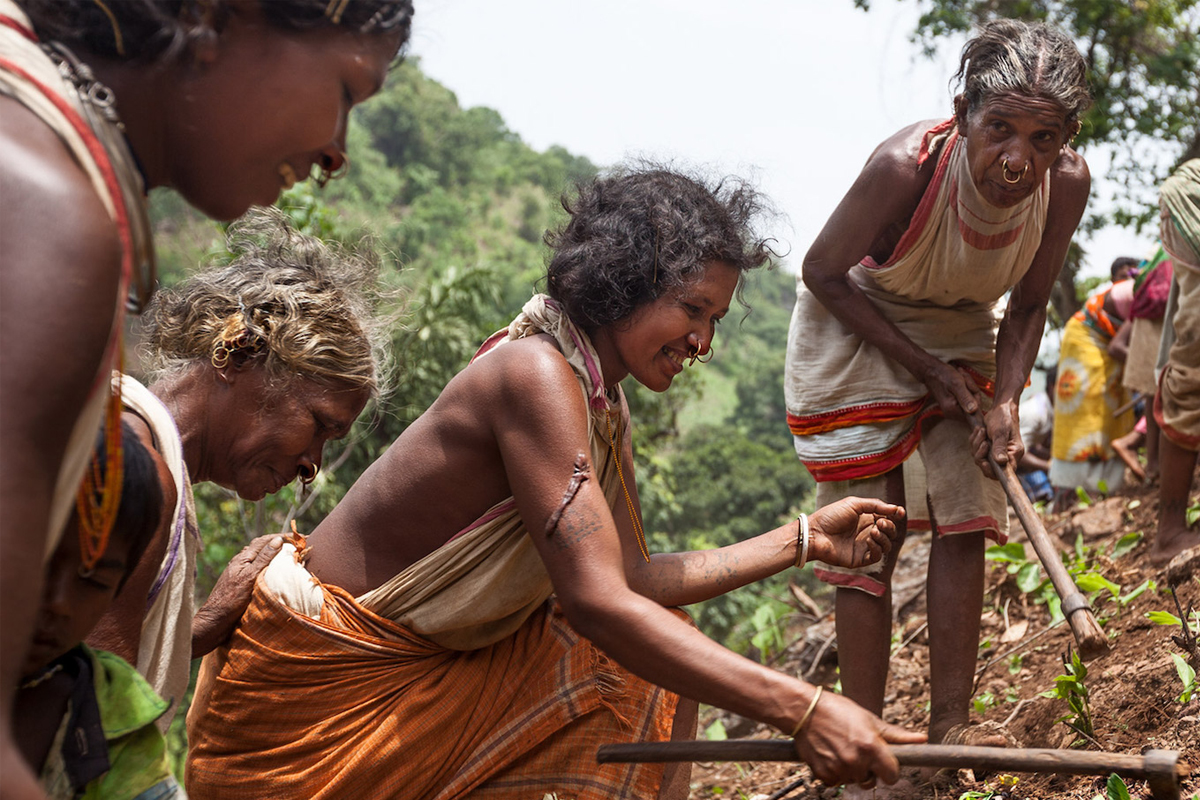 Along India’s southern coast, citizen groups are training fishermen in scuba diving to clean up the seabed and observe changes due to climate change. 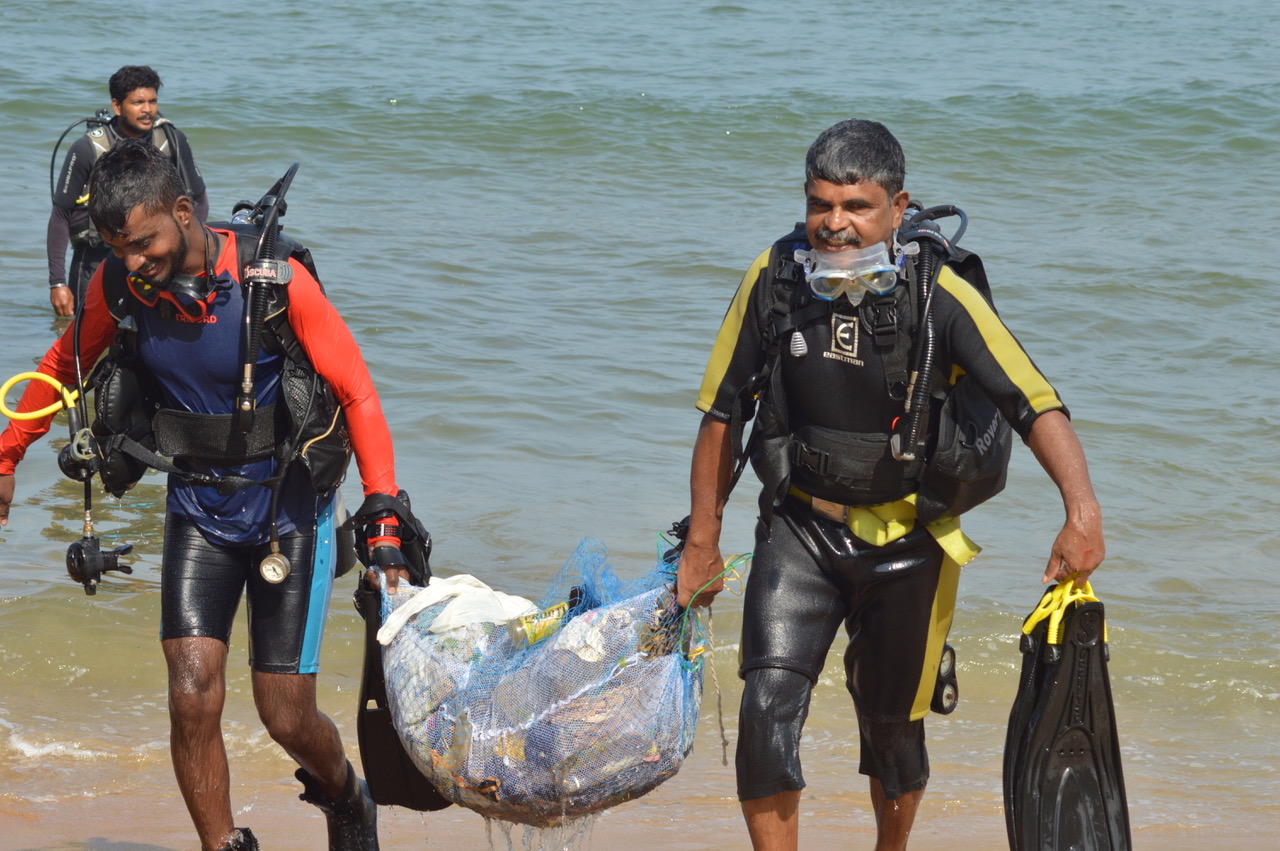 A clean marine environment can do wonders as was observed in Mumbai’s Versova beach where citizens, led by lawyer and environmentalist Afroz Shah, have been cleaning up the heavily polluted beach. Their efforts got validated when over 80 olive ridley turtles hatchlings retuned to beach after an estimated two decades. 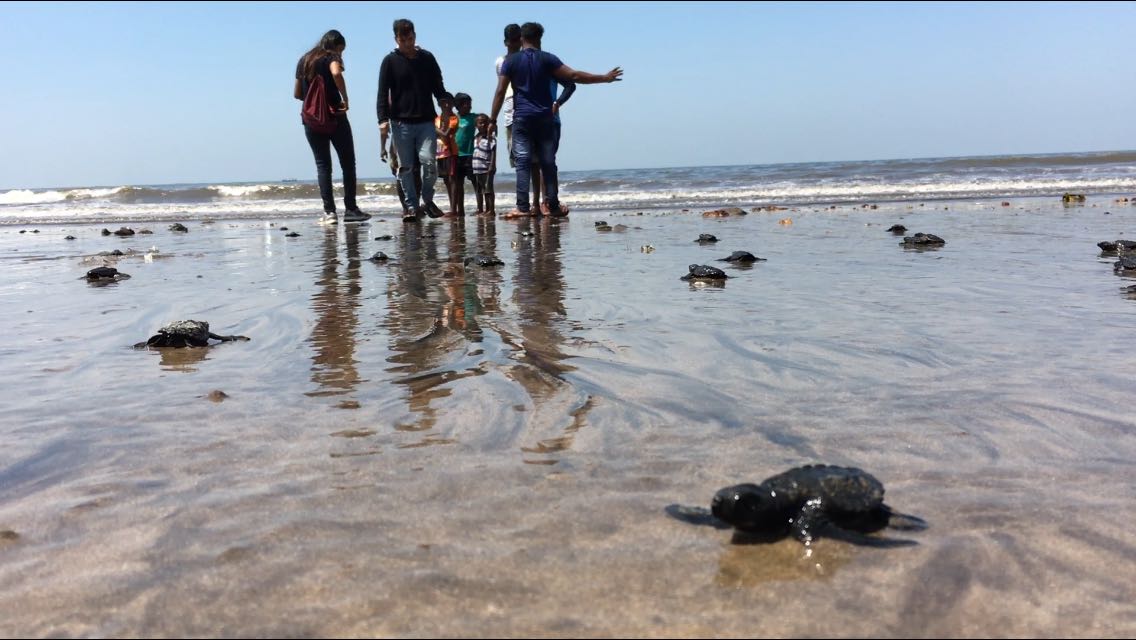 Setting the trend for collaborative conservation in 2019, conservationists, the state government and local community in Manipur are working together to ramp up the number of dwindling birds around the Loktak Lake. The state is set to get its first ever bird sanctuary.

Hope takes wing as Manipur prepares to establish its first bird sanctuary in Loktak Lake. The sanctuary will aid the revival of avifauna affected by hunting and changing water levels due to the Ithai barrage. Participation of local youth in the initiative has bolstered efforts, increasing chances that Loktak retains its Ramsar tag.Sahana Ghosh and Kartik Chandramouli take us through what they discovered when at Manipur earlier this year.https://india.mongabay.com/2018/12/14/hope-takes-wing-as-manipur-prepares-to-establish-its-first-bird-sanctuary/

Posted by Mongabay-India on Wednesday, December 12, 2018