Out of India: The illegal trade routes for pangolin trafficking

Pangolins and their scales are smuggled through India’s northeastern states to Myanmar and then onto China and other countries. 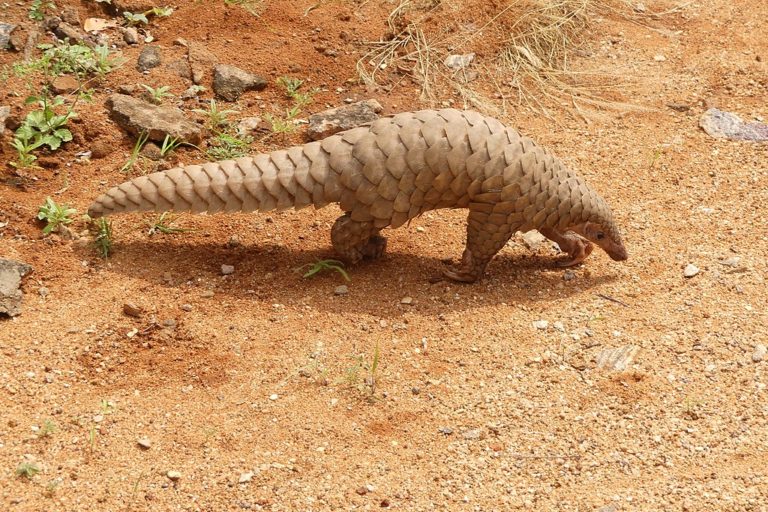 Enhanced security and an international spotlight on the trafficking of rhino and tiger body parts have forced smugglers to shift to small mammals like pangolins. 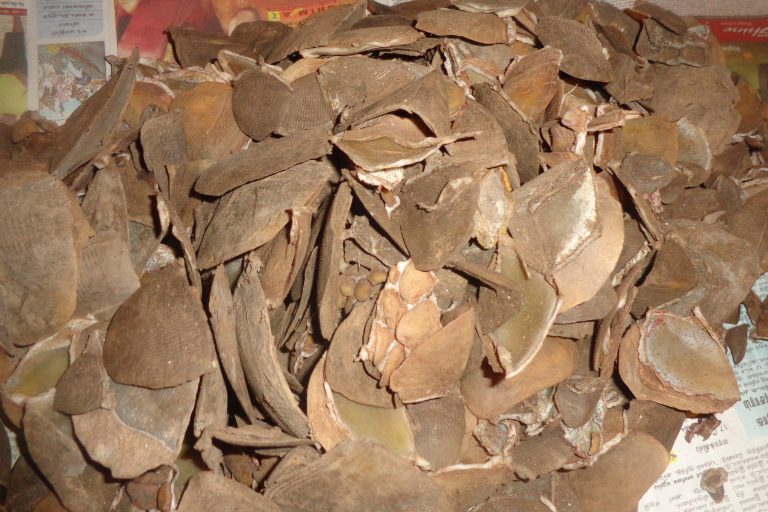 Dammed and mined, Narmada River can no longer support her people

Thousands of farmers shifted to fishing after dams were built on the Narmada. Then came a second whammy: illegal sand mining has destroyed the river ecology, affecting livelihoods. 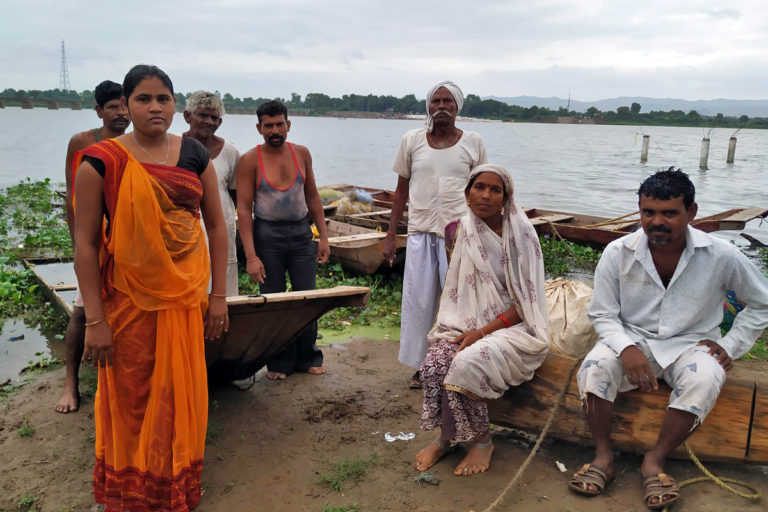 An agroforestry scientist’s notes on Kodagu, coffee and climate change

Coffee alone cannot be blamed for the floods, says researcher Maike Nesper. Traditional coffee agroforests remain an important refuge for native biodiversity, while the use of exotic timber species is a grave problem. 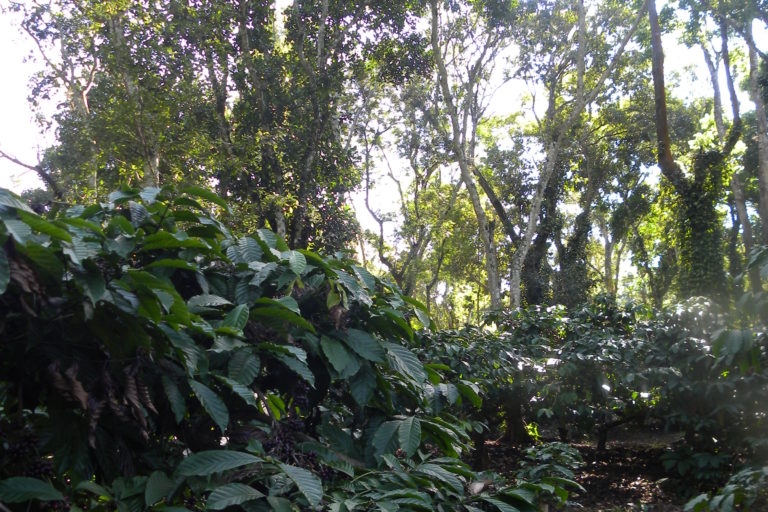 The neighbouring country that is affected most by India’s activities is Bangladesh. None of the regions can independently control their boundary level ozone. They need to work together. 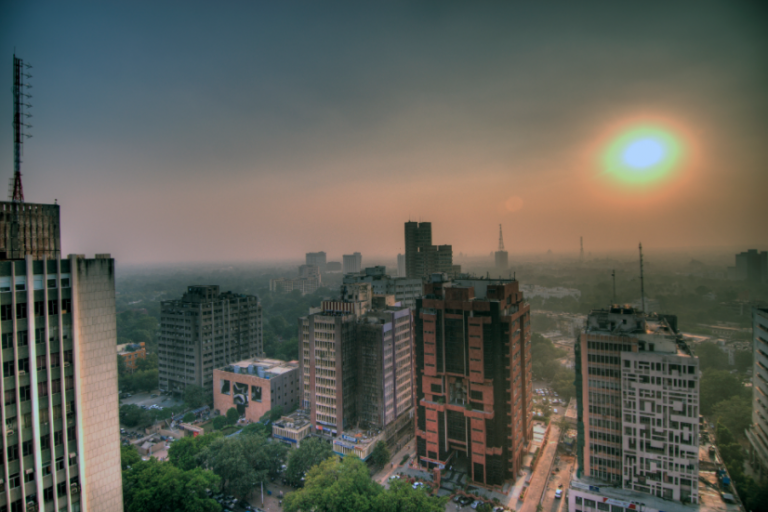 Sikkim rail project: Is it development or disaster waiting to happen?

Sikkim is all set to get its first rail link with the rest of the country but its impact on the environment has triggered protests among villagers in the project area. 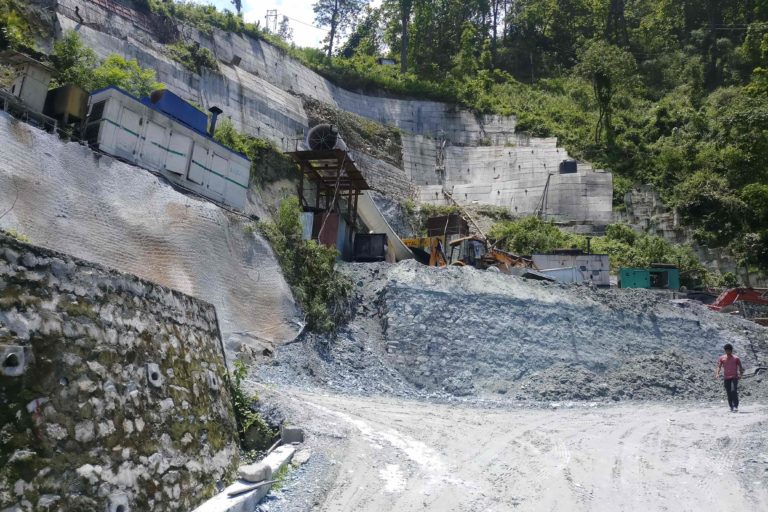 A study recommends that India should extend the focus of tiger conservation to areas that harbour unique genetic diversity: the north-east, Simlipal-Palamau in Odisha and southern Western Ghats. 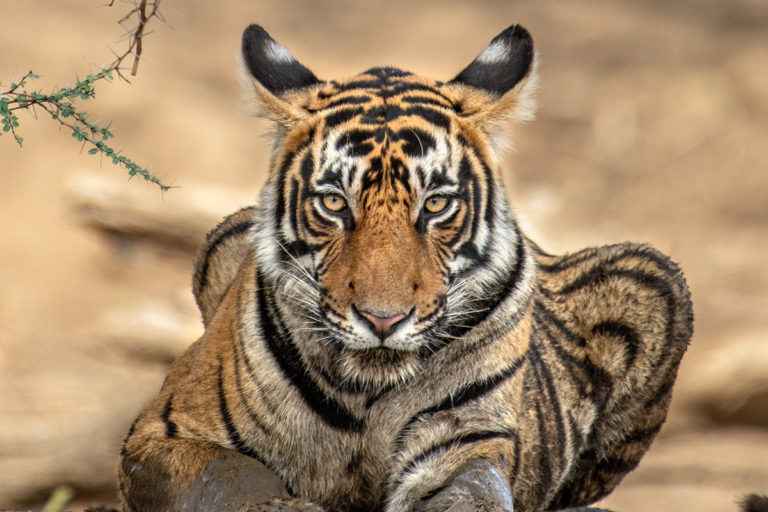 Can the upper Himalayas be the new home for tigers in South Asia?

A latest study by the Global Tiger Forum (GTF) has evidence of tiger presence across two high-elevation Himalayan zones spread across Bhutan, India and Nepal. 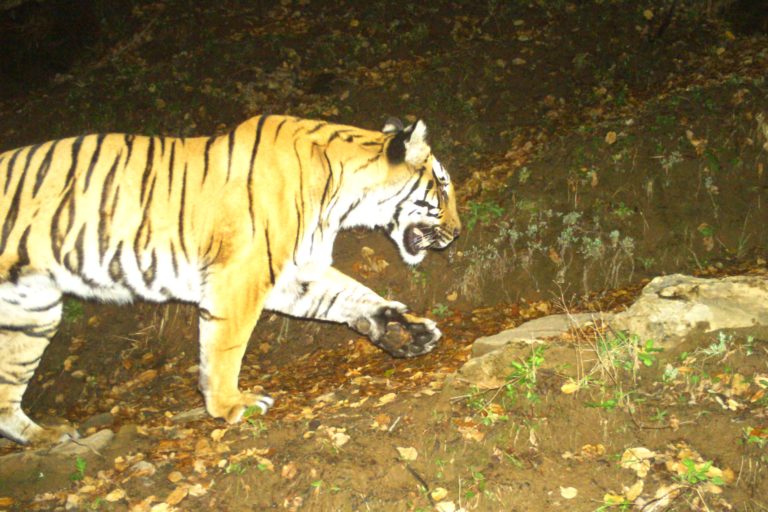 After ravaging cornfields of sub-Saharan Africa, the fall armyworm arrived in India in 2018. The pest infestation has already spread to 20 states in India and most of the subcontinent. 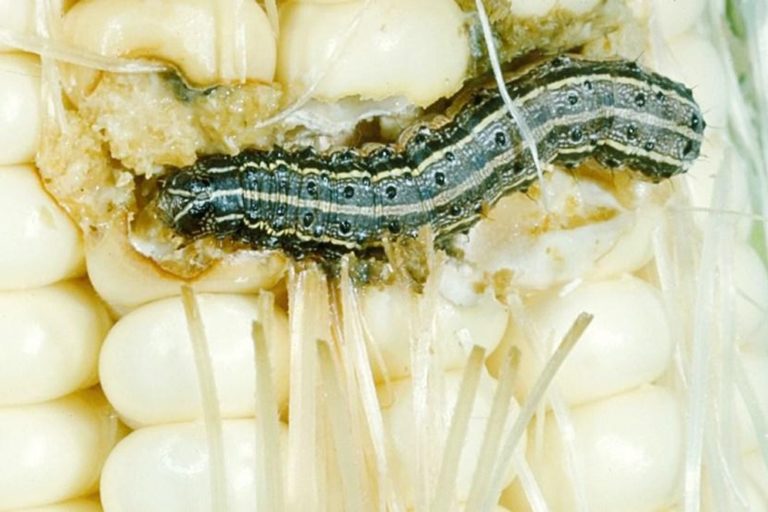 The cap-and-trade system has been used before in the United States of America to reduce sulphur dioxide and nitrogen oxides in the air. 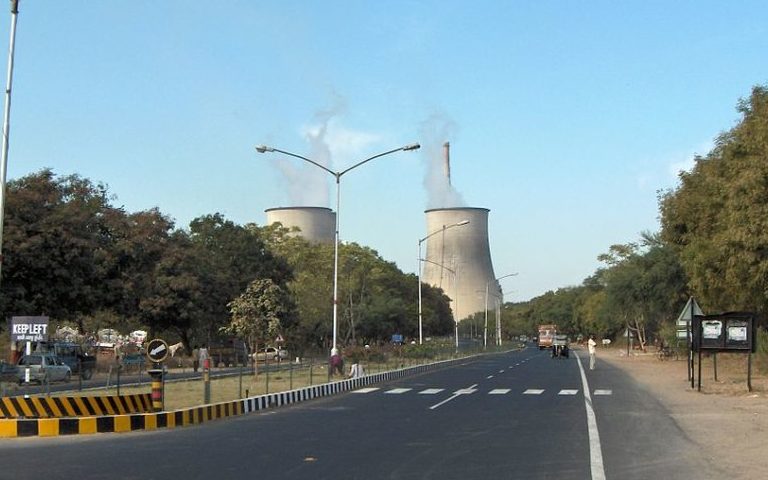