Your Environment This Week: Yak and climate change, invasive mussels and water pollution at Ludhiana

Study maps livelihoods most vulnerable to climate change in Guwahati

A livelihood vulnerability study conducted in Guwahati, Assam, finds that farmers are the most sensitive to climate change, followed by drivers and street food sellers in the urban setting. 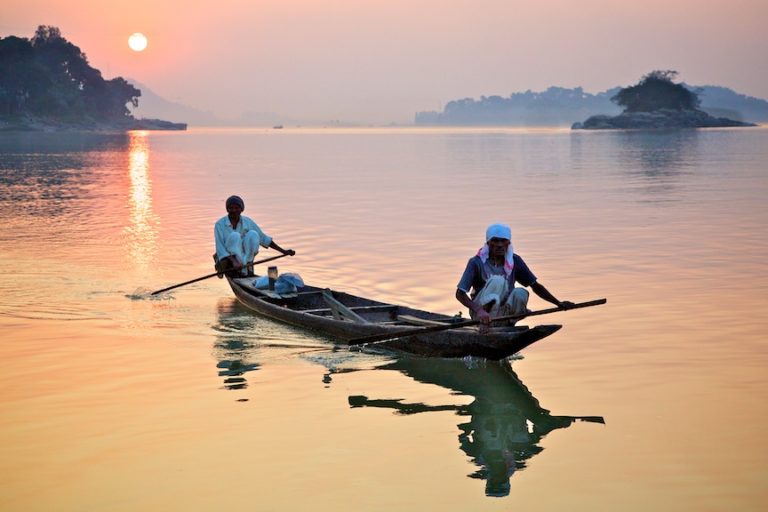 Indian marine researchers have confirmed the presence of the invasive American brackish water mussel in the backwaters of Kochi, Kerala. 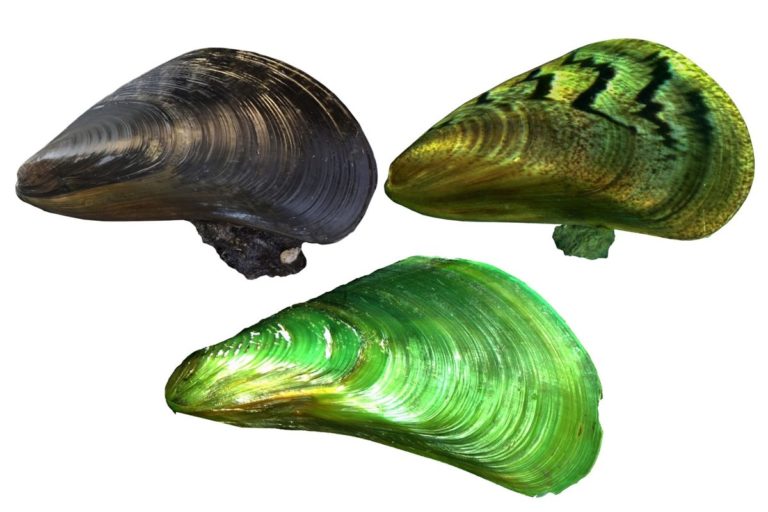 Sewage and industrial pollution in the Sutlej river comes primarily from Ludhiana and the measures to tackle the waste generation cannot keep pace with the increase in waste. 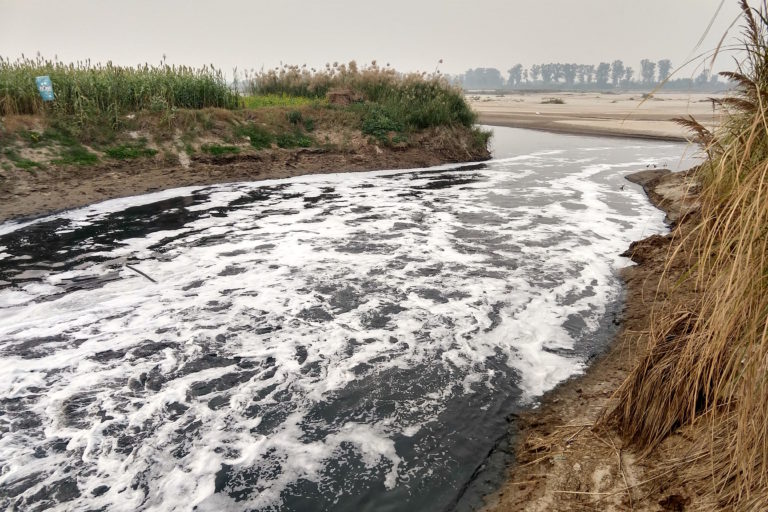 Yak herders in North Sikkim and scientists have observed that climate change has disturbed the seasonal migration pattern of the yak and quality of fodder. 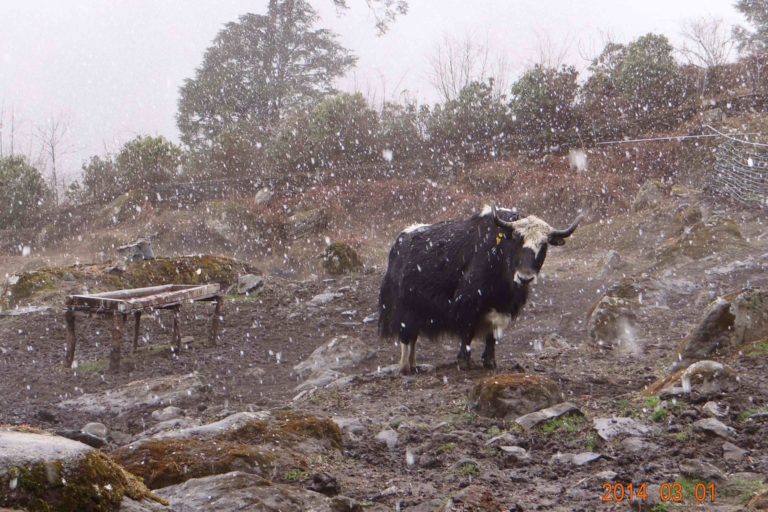 Kuno, India’s second home for the Asiatic lion, is ready

The action plan aims to guide the reintroduction program of the Asiatic lions in Kuno in a manner based on science and pro-active management. 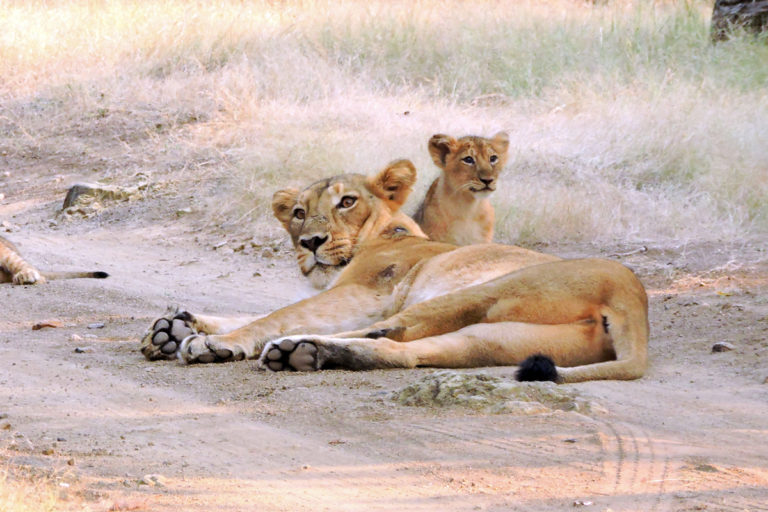 Kaziranga’s Dimbeshwar Das received the ‘Green Warrior’ award, part of the Royal Bank of Scotland Earth Heroes award for his role in protecting the rhino haven from poachers. 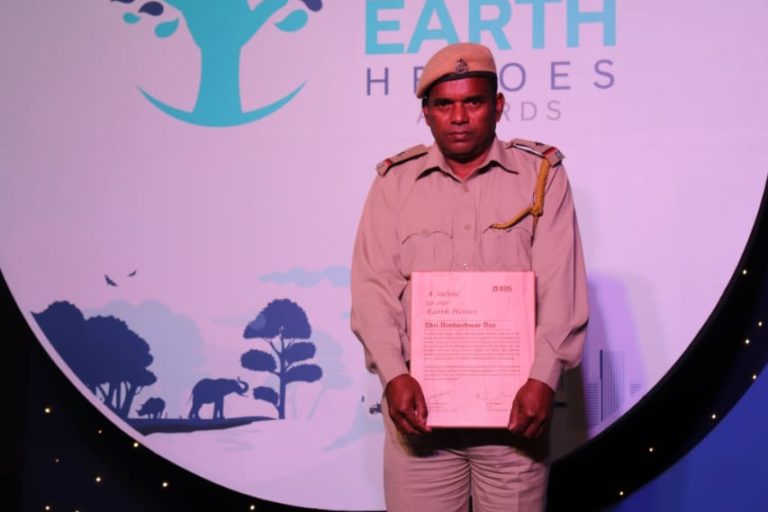 Towards better prediction of coral bleaching

A team of scientists have come up with a metric that includes location, peak temperatures and duration of cool temperatures to better predict coral bleaching. 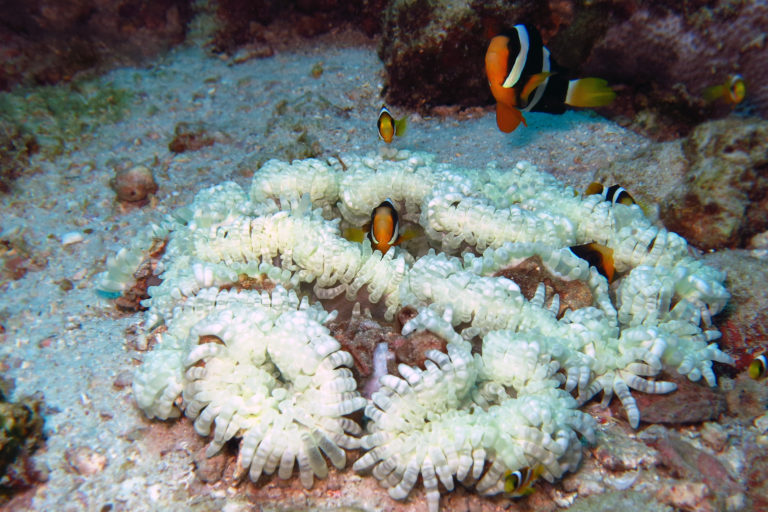 A team from ICIMOD writes about their observances through field visits and research, on shifting cultivation in Assam, the changing landscape and the local community reaction. 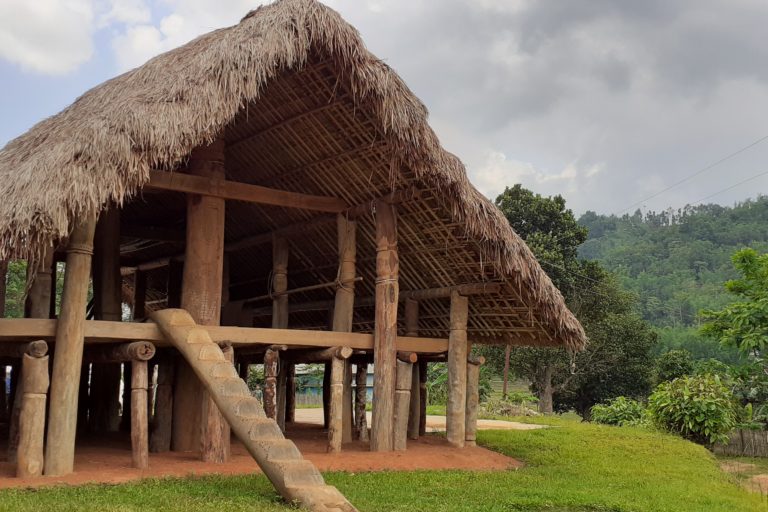 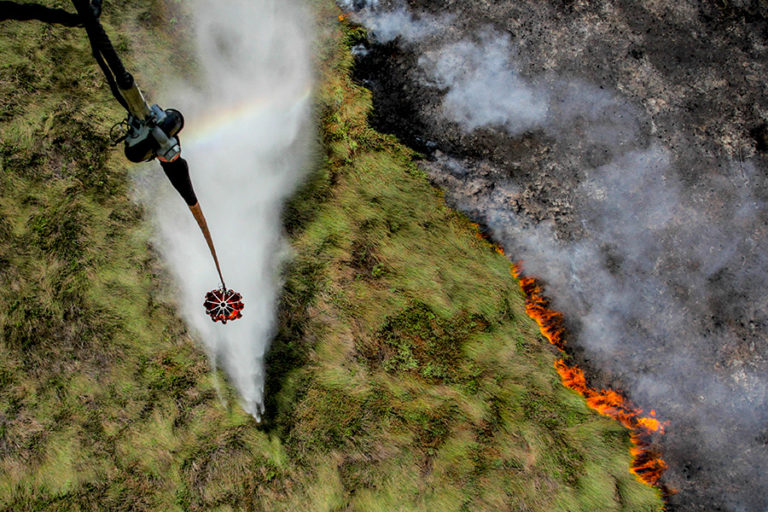 The Paddy Paradox: A cauldron of flawed practices and faulty measures

In this commentary, Sayanangshu Modak from the Observer Research Foundation writes on short-sighted policies and measures that fail to address the recurrent problem. 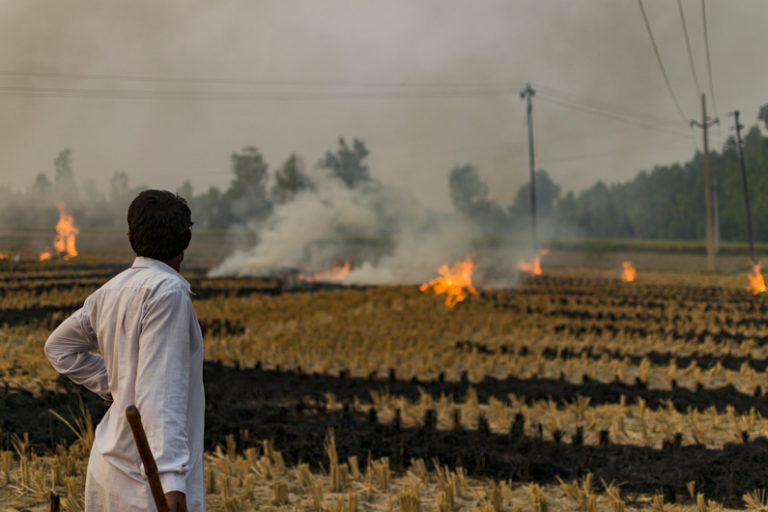