Your Environment This Week: Hornbills as dispersers and peatlands as carbon sinks

Bats, bat hunters in Nagaland may be exposed to Ebola-family of viruses

The bats and hunters were found to have been exposed to viruses in the family Filoviridae, which includes Ebola and Marburg, finds a study. 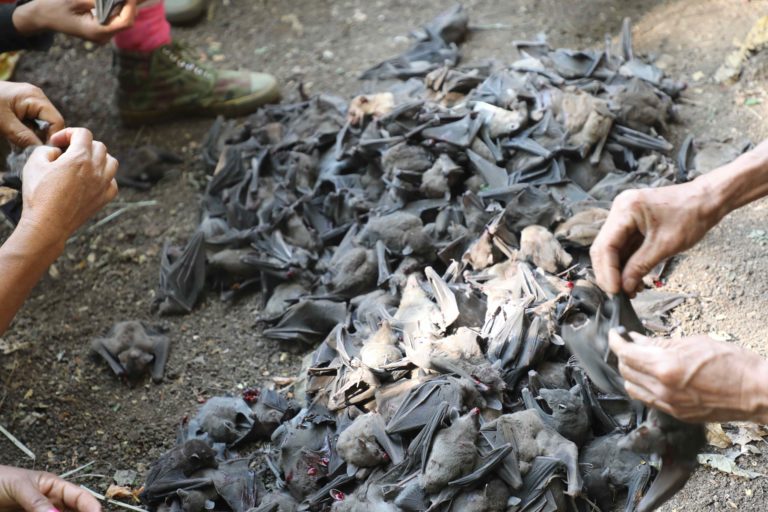 How far do hornbills disperse seeds?

Hornbills disperse more than 90 percent of the seeds of the fruits they consume, and the larger-bodied species can disperse seeds more than 10 km away from the parent tree, finds a study. 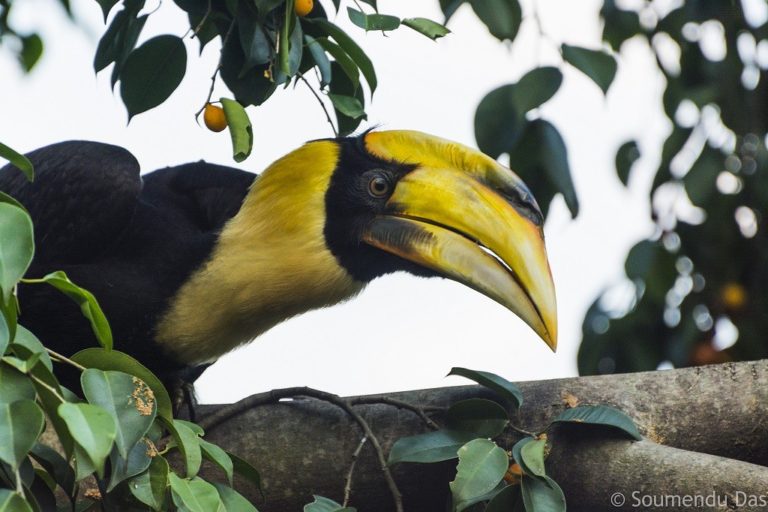 At the CoP25 in Madrid, the international community raised the issue of conserving peatlands as an important part of the nature-based solutions to climate change. 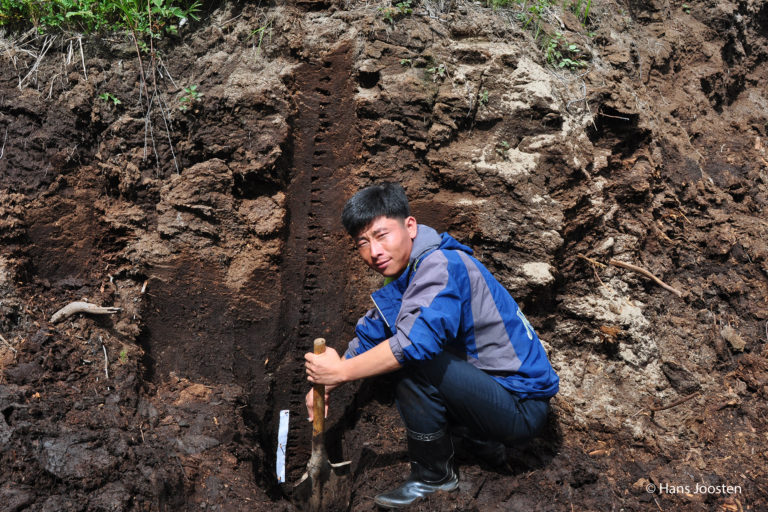 A new study exposes the lack of research in snake antivenoms. For a diverse country like India, there is only one type of snake antivenom used for treatment. 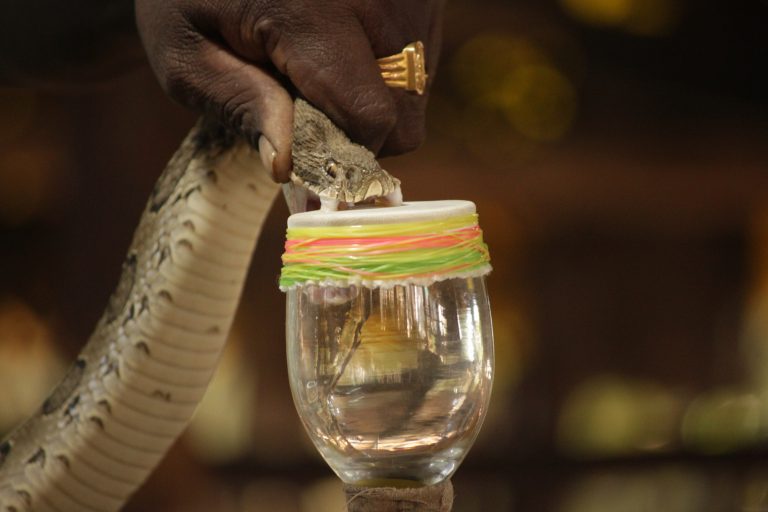 Of the 3,000 water bodies in Chennai city, the process to restore 210 is already underway. The work entails desilting as well as removing water hyacinth and garbage in the water bodies. 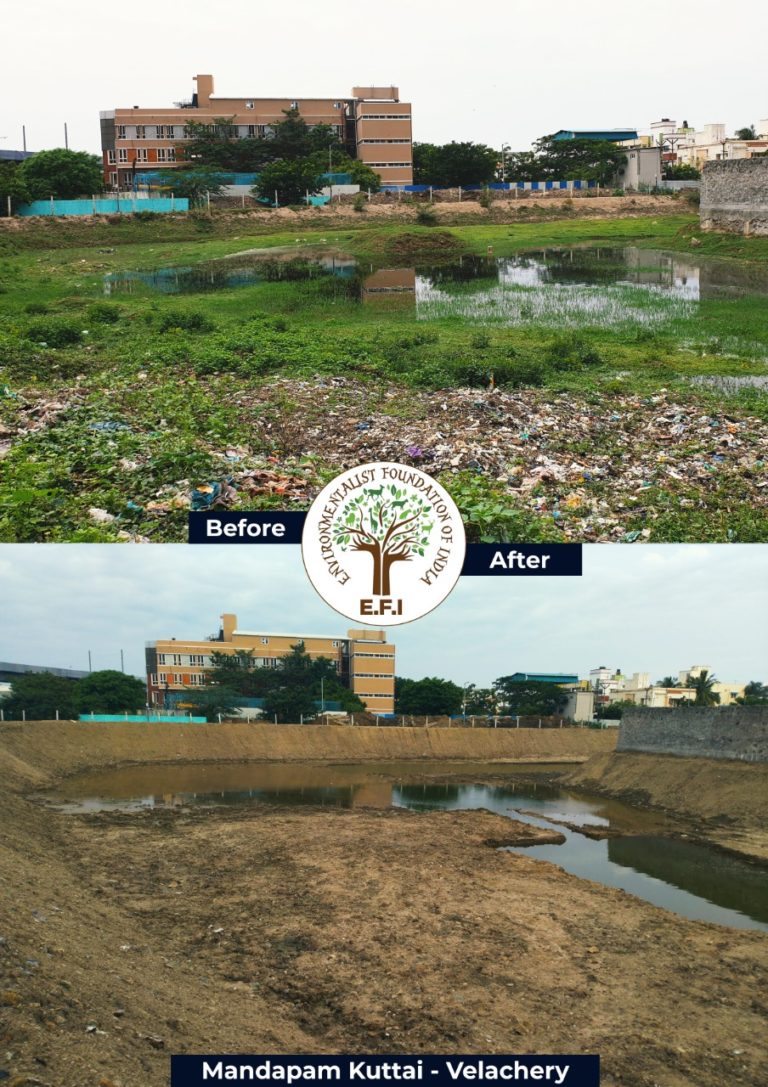 Invasive bullfrog tadpoles devour native ones in the Andamans 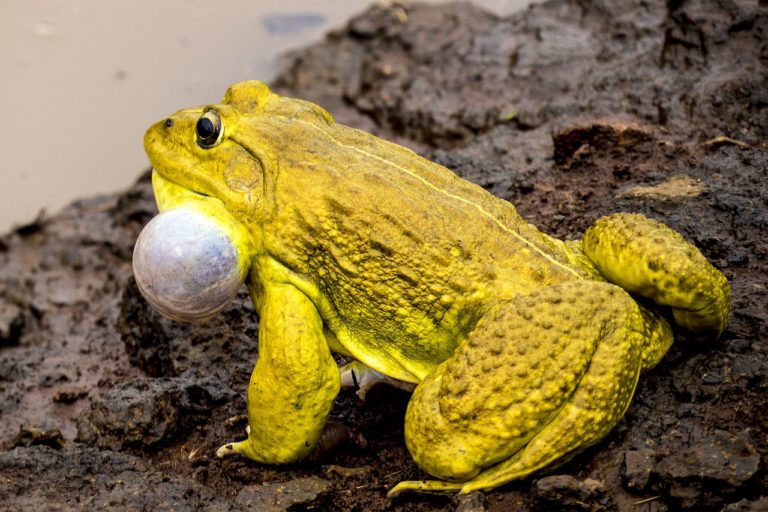 In the first six months of 2019, the expert panels of the environment ministry considered 270 proposals that sought diversion of forest land. Less than five percent were rejected. 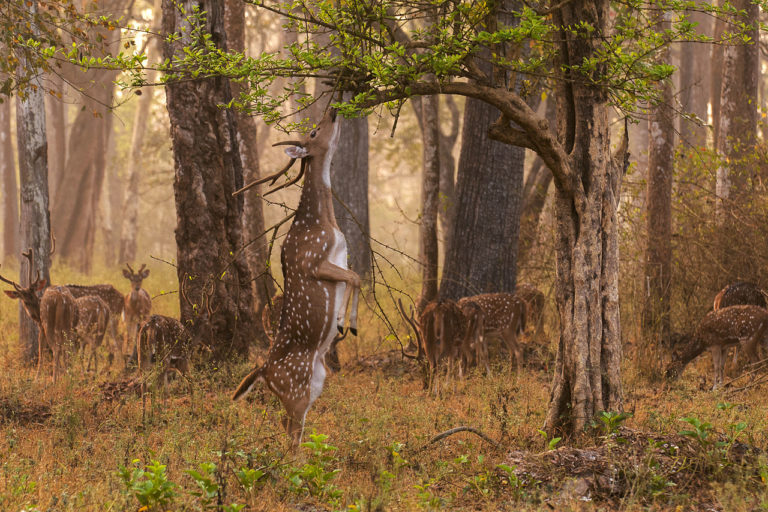 Satellites help track ocean acidification in the Bay of Bengal

Scientists are exploring the use of satellites to track ocean acidification in Greater Caribbean, Amazon Plume and Bay of Bengal. 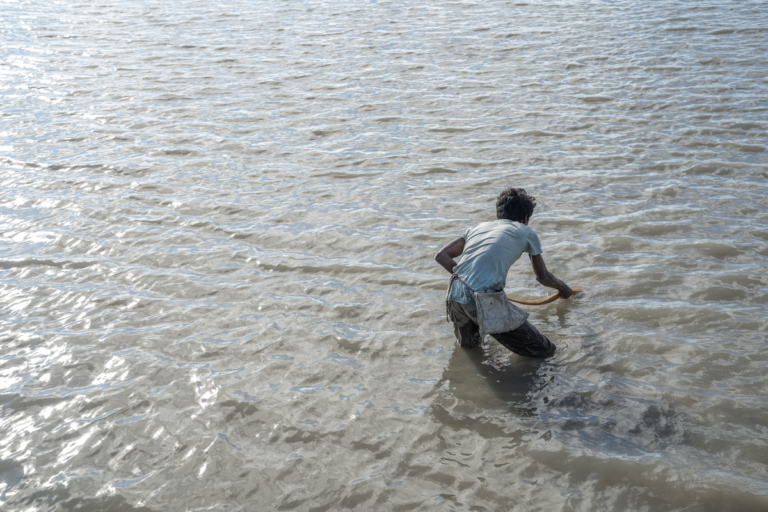 Scientists have built a map to score the sustainability of food systems country-wise based on multiple dimensions. Between 2000–2016, India’s food sustainability score has declined. 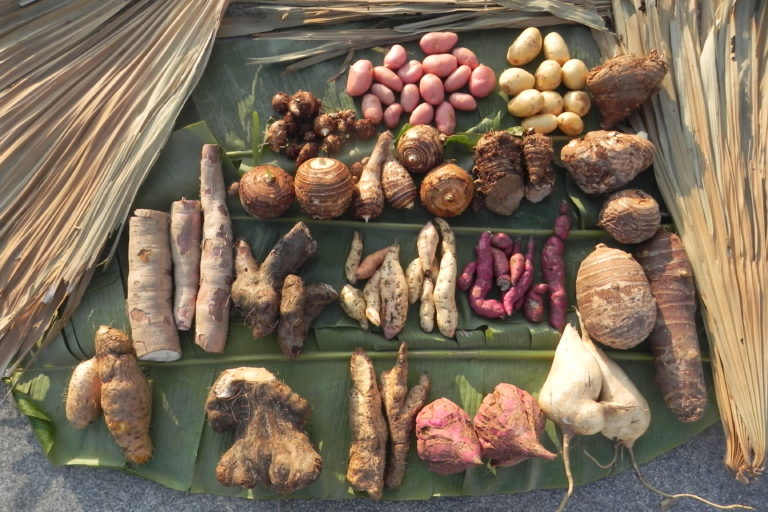 Concern about whether India will achieve its solar power target

With 2022 nearing, the deadline for achieving 100 GW target of solar power, India currently has about 32 GW installed, while another 68 GW still needs to be installed.