We kick off a new series on forests of India, The Indian Forest Story, with this piece on India’s forest policy that, after nearly four years, is yet to be finalised. 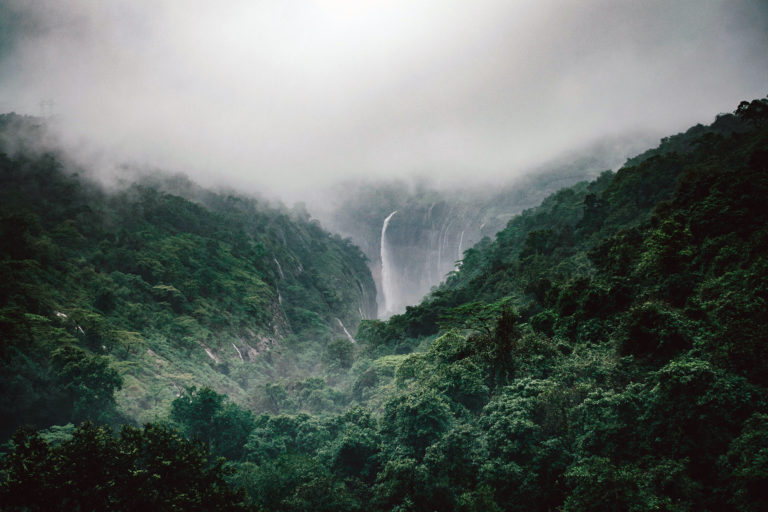 Forest land identified for development after reorganisation of Jammu and Kashmir

In Kashmir region around 15,000 acres of state land, mostly around eco-sensitive zones such as wetlands and rivers, has so far been identified for infrastructural development by the new regional government. In Jammu region over 42,000 acres of land has been identified. 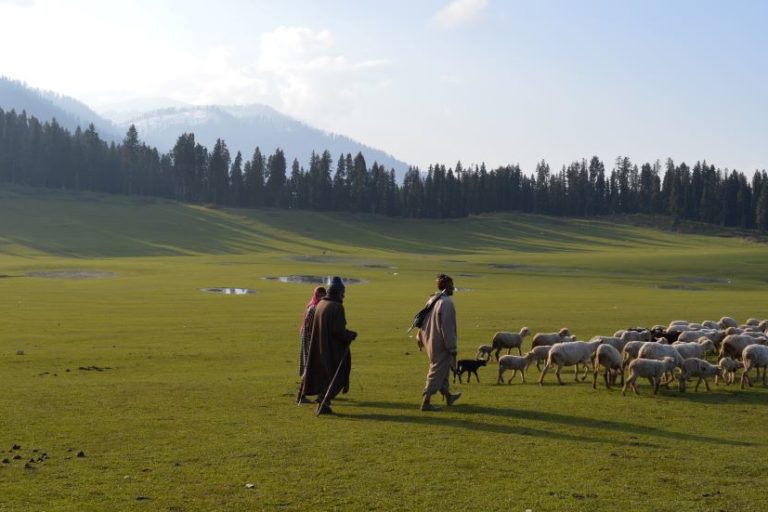 On January 1, students of Kerala organised a demonstration to raise awareness about climate change and global warming, in Thrissur. This event highlighted the growing trend of smaller cities in India also seeing a strong student movement demanding action on climate change. 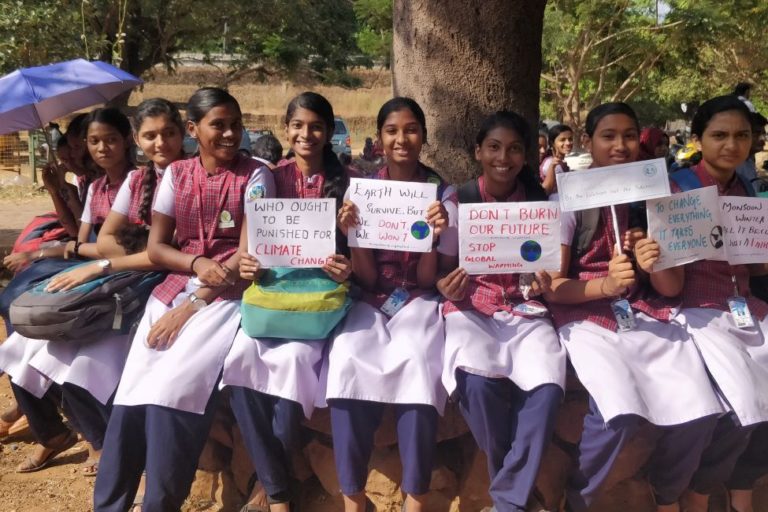 Stubble burning in Punjab and Haryana is a major cause of air pollution in north India. However, farmers have little choice as other options like machines to get their fields ready for the next crop, are a financial load on the farmers. 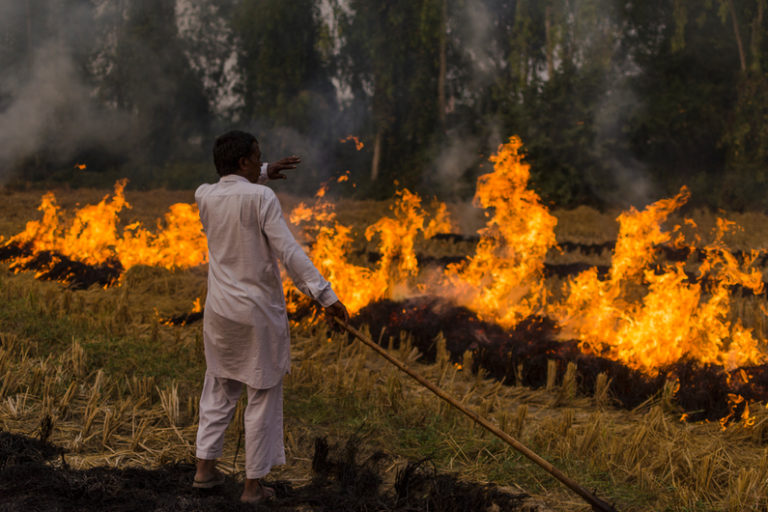 The lack of data in the context of disaster resilience – that can be plugged through app-based crowdsourcing – is in sharp contrast to the smartphone and internet usage boom in the country, researchers said. 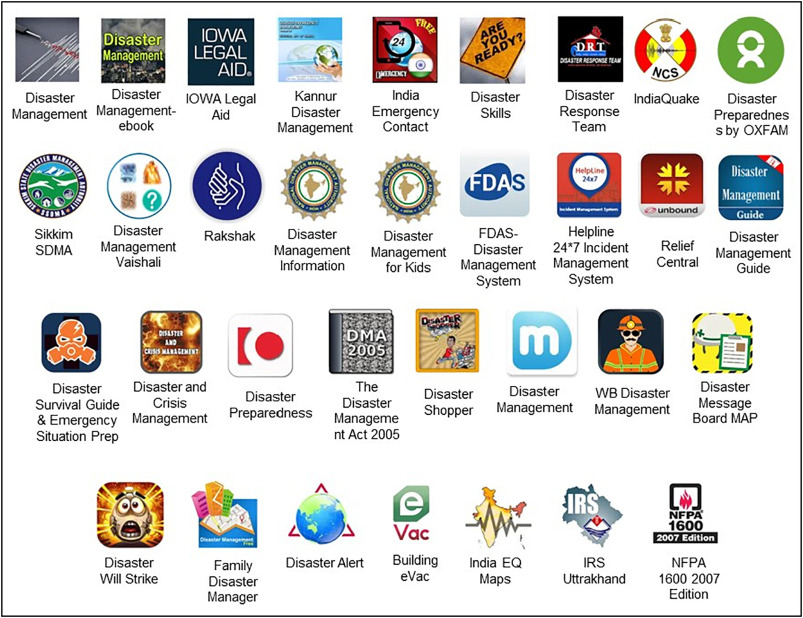 Tribal children in a Jharkhand village learn the joy of science

A bird conservation drive teaching the importance of avian species to children of the Aayub school in Jharkhand has helped reduce bird hunting in Pandrasali, a common practice where even children were involved. 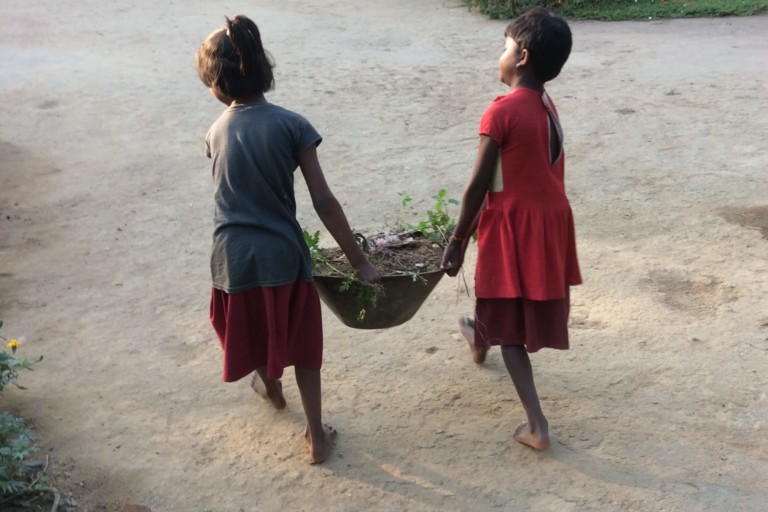 Is the proposed Pamba-Achankovil-Vaippar project an environmental disaster in making?

Among the 30 river linking projects proposed by the central government, the Pamba-Achankovil-Vaippar project enjoys support in southern Tamil Nadu, while there are serious apprehensions in Kerala about its possible environmental and livelihood impacts. 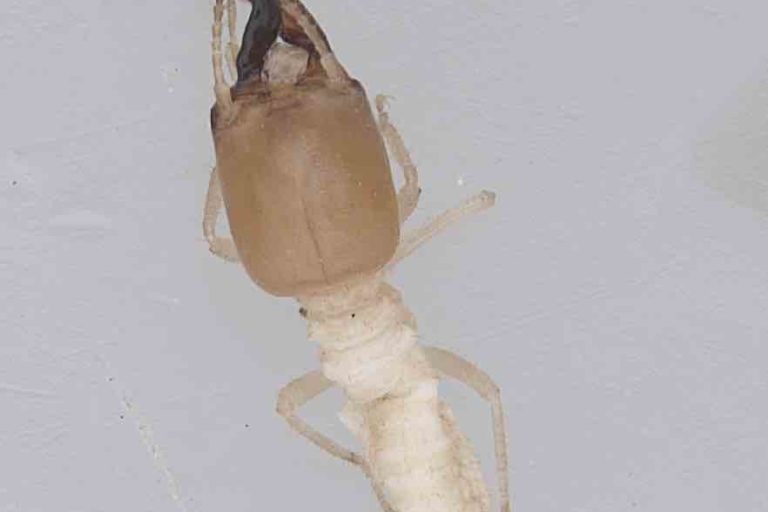 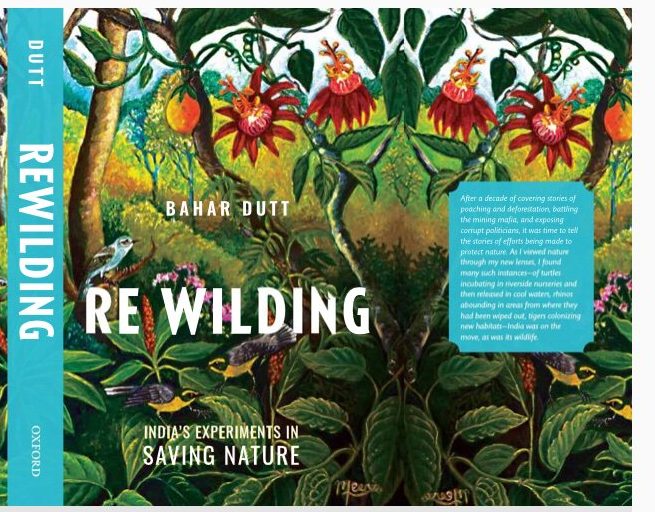 The study estimated energy demands to meet basic needs for decent living and found out that to meet decent living standards, India would need 23 percent greater capital (and related energy) compared with the current business-as-usual scenario, the study found. 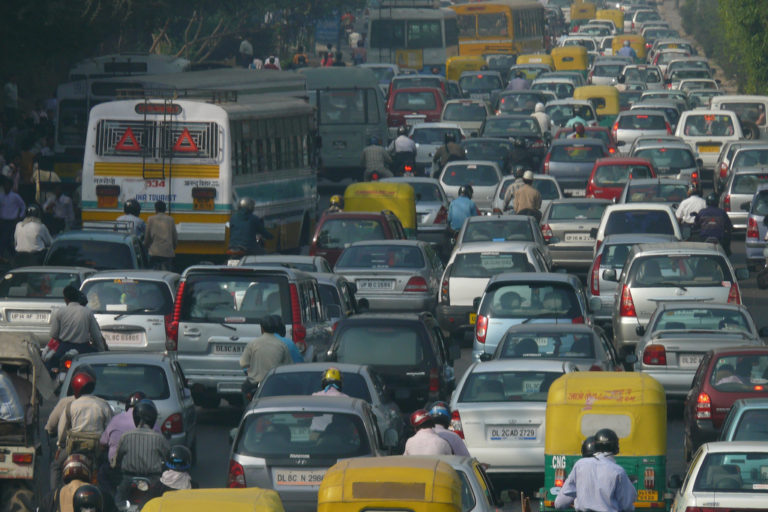