Mapping the ability of tea gardens to sequester carbon dioxide 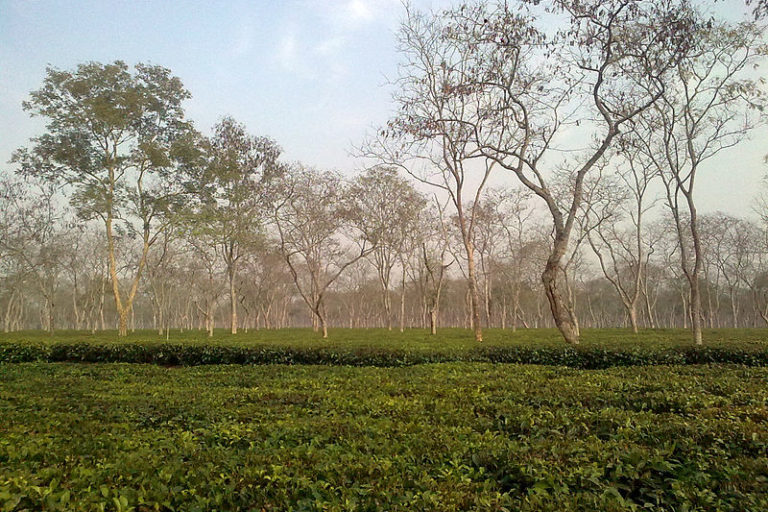 Who’s looking after the animals of India?

State Animal Welfare Boards (SAWBs) are either yet to be formed or are non-functioning in most states and union territories across India. 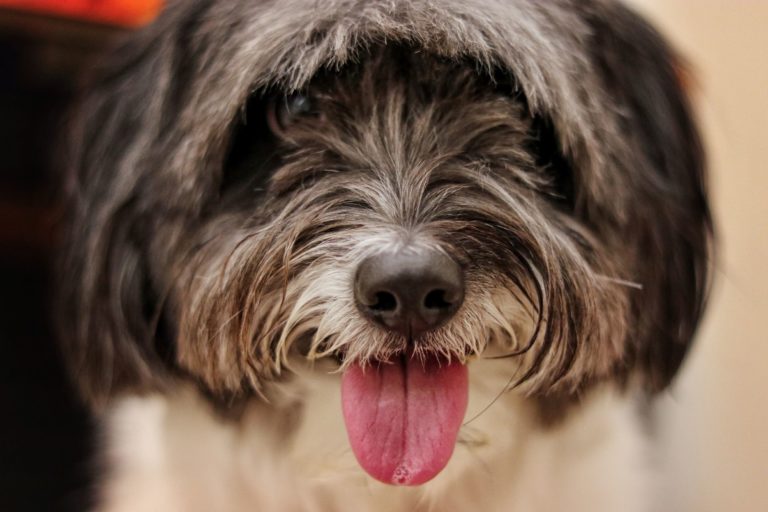 A new bill for pesticide management coming to parliament soon

Many pesticides that are dangerous for human life and the environment, which have been banned across the world, are still sold in India. 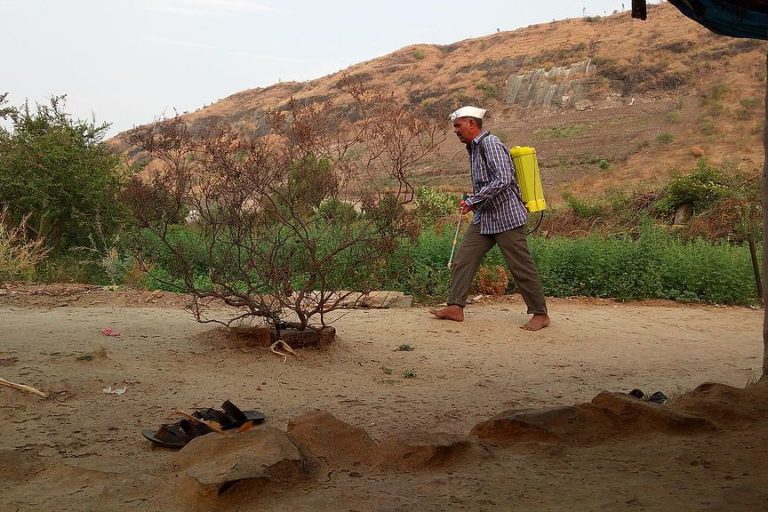 According to the state government, the proposed authority overseeing the Kaveri delta region will give recommendations for developing agricultural infrastructure to achieve food security apart from recommending schemes for irrigation and flood management. 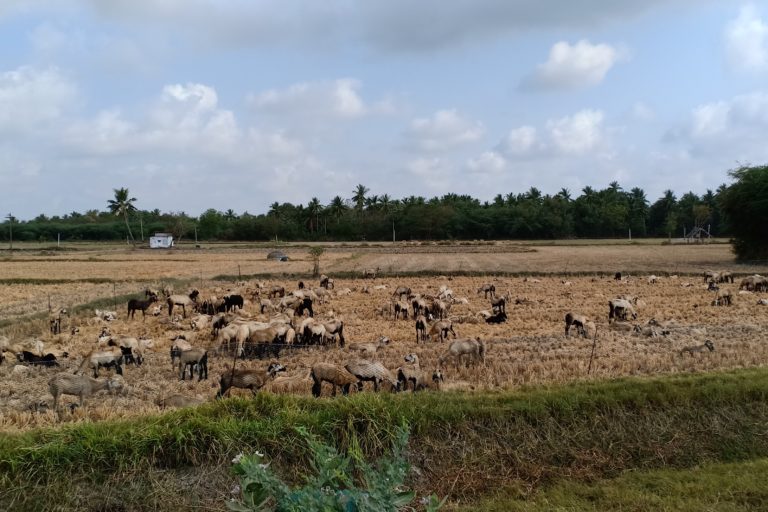 The Central Pollution Control Board, after the detailed environmental status study had identified the area as critically polluted in 1991. 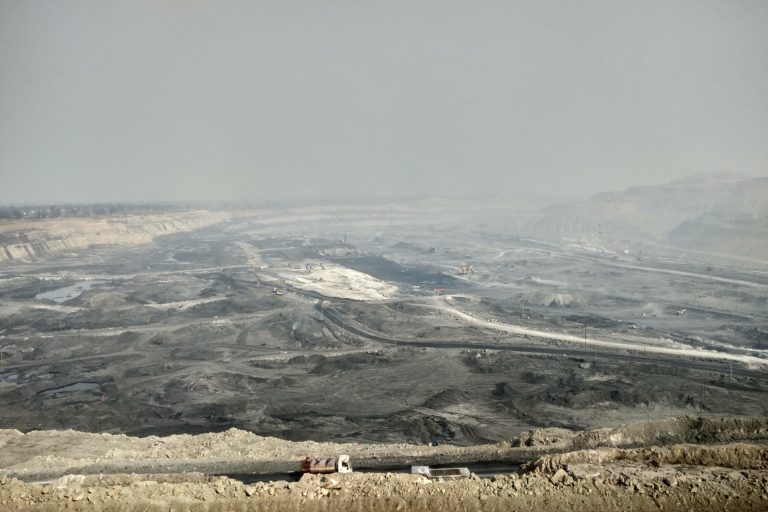 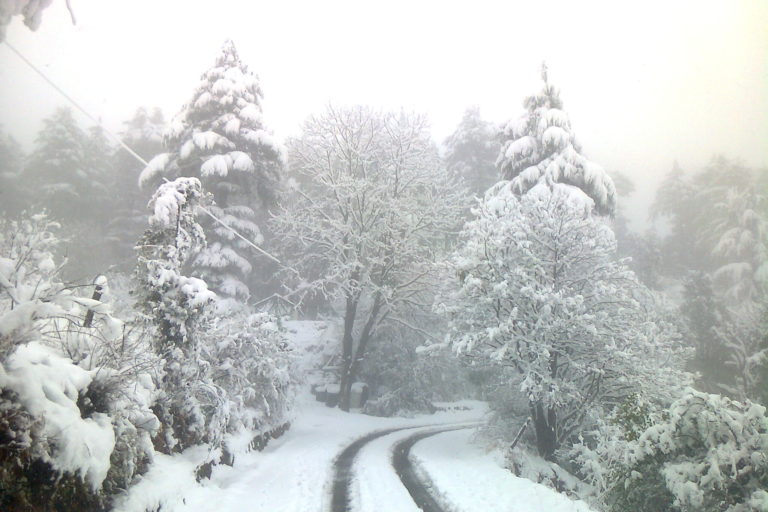 A new addition to the Walkerana genus

The Western Ghats escarpment harbors around 250 species of amphibians, more than 90% of which are endemic to the region. 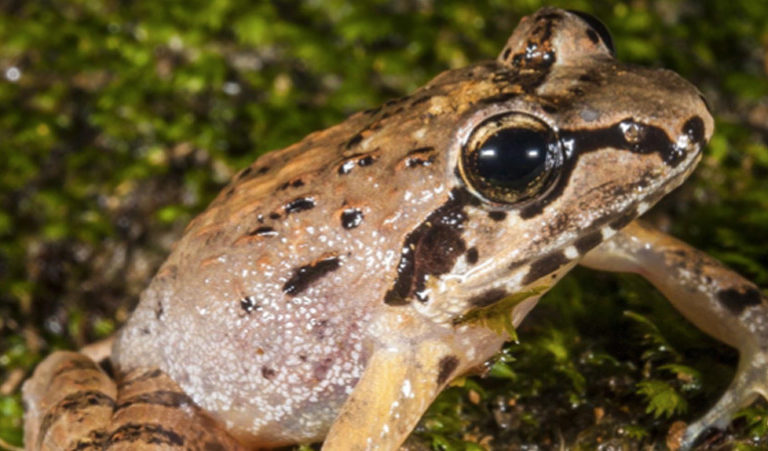 In Sikkim, efforts are on to train students into maintaining and monitoring school-based local weather stations. 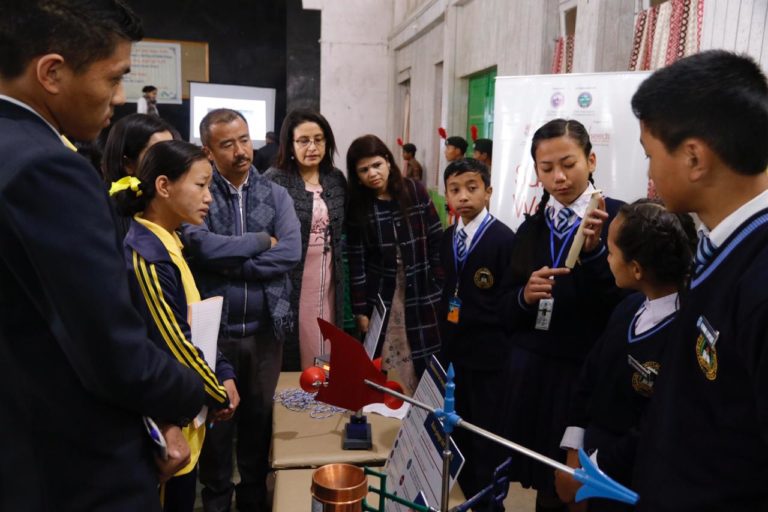 Ganges-Brahmaputra-Meghna delta in peril due to sea-level rise, says study

Being one of the most vulnerable regions in the world, the GBM delta presents a major challenge for climate change adaptation of nearly 200 million inhabitants. 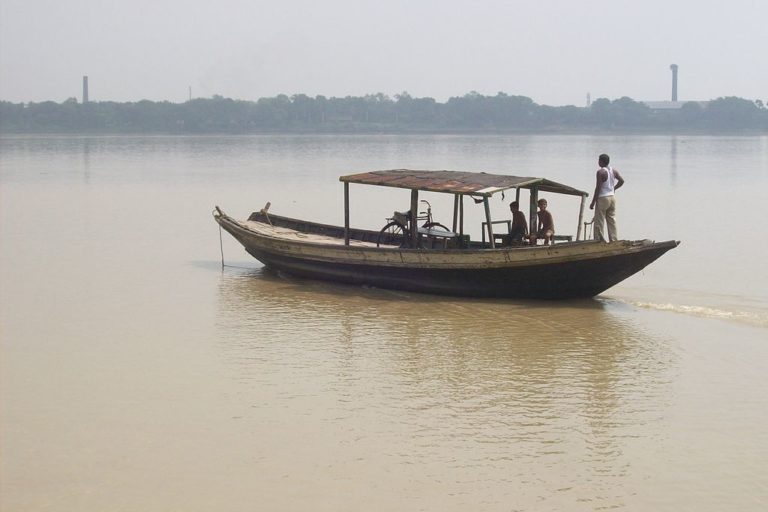 Forest fires in Indonesia, usually started for clearing land for plantations such as oil palm, reduce the availability of food for orangutans. India is the world’s largest importer of palm oil. 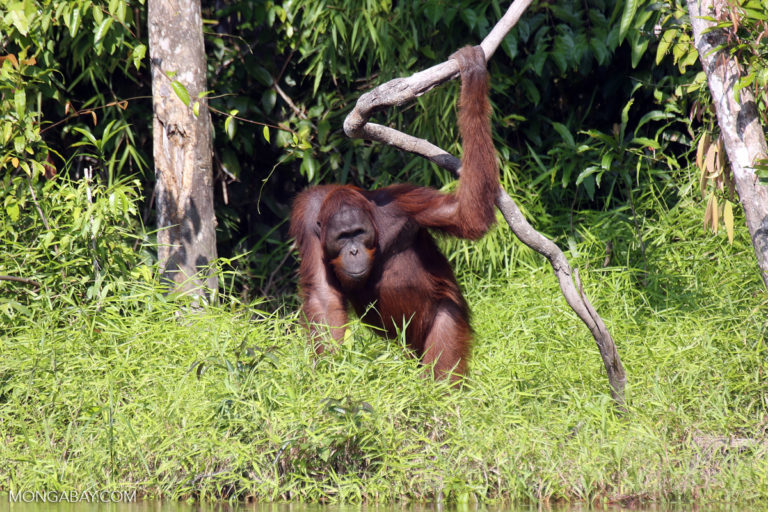