The return of the mega hydropower projects across India

State governments in India, across party lines, are reviving or pushing mega hydropower projects, some that have been pending for decades. 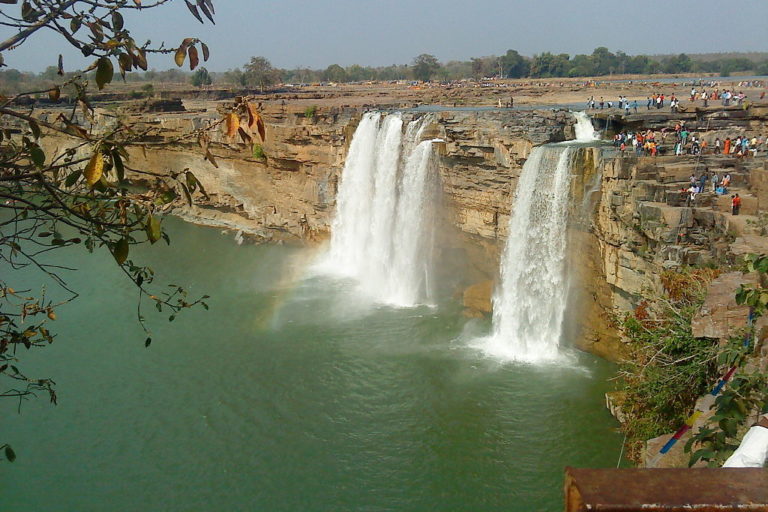 The Indian skimmer, that gets its name from its skimming behaviour over water surfaces, is an under-researched bird species. 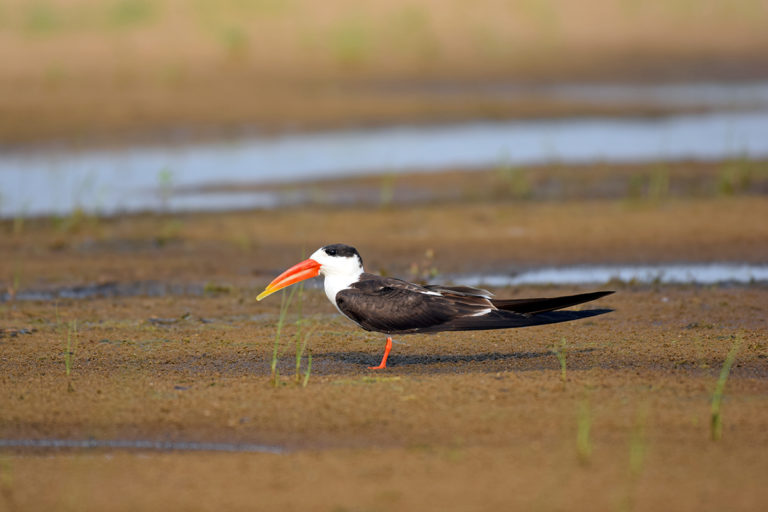 Forests outside protected areas will be important to save Himalayan langurs: study

Climate change may force the Himalayan langurs to move out of forests in protected areas in western Himalayas in India and Nepal, to forests that are outside protected areas. 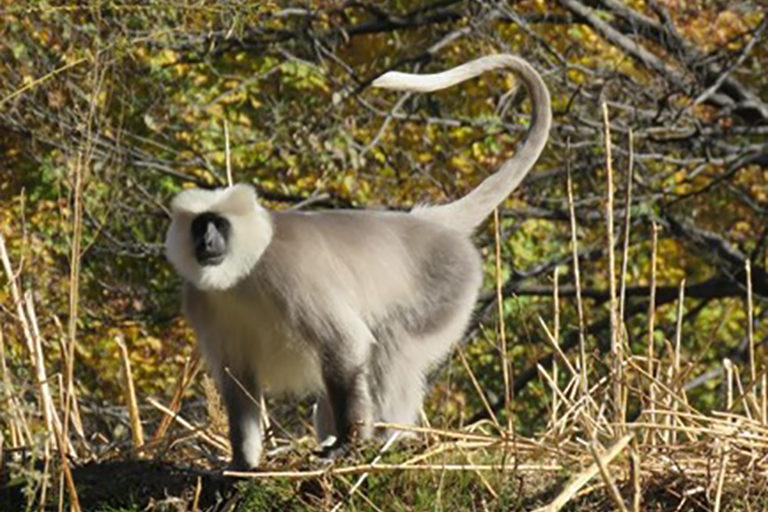 The proposal for the controversial hydel power project at Athirappilly, which was in cold storage for long in the face of stringent opposition from environmentalists and tribal organisations, got a new lease of life during the second week of June. 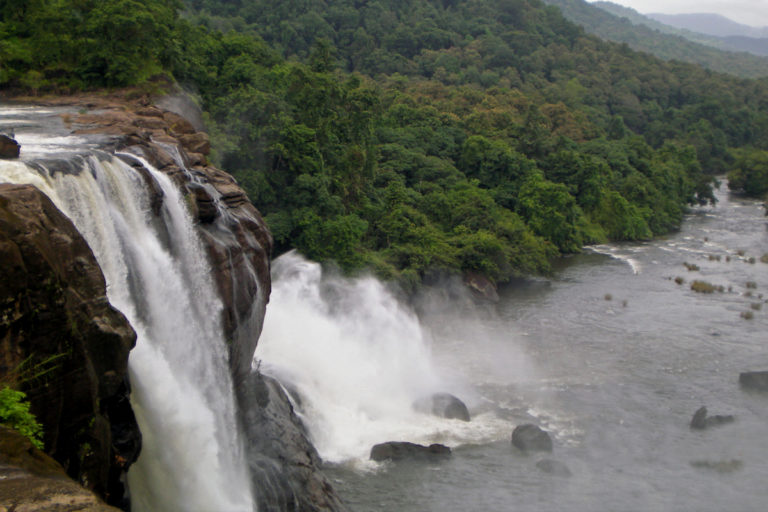 Wild canids and striped hyenas can conserve a diversity of habitats in India, says study 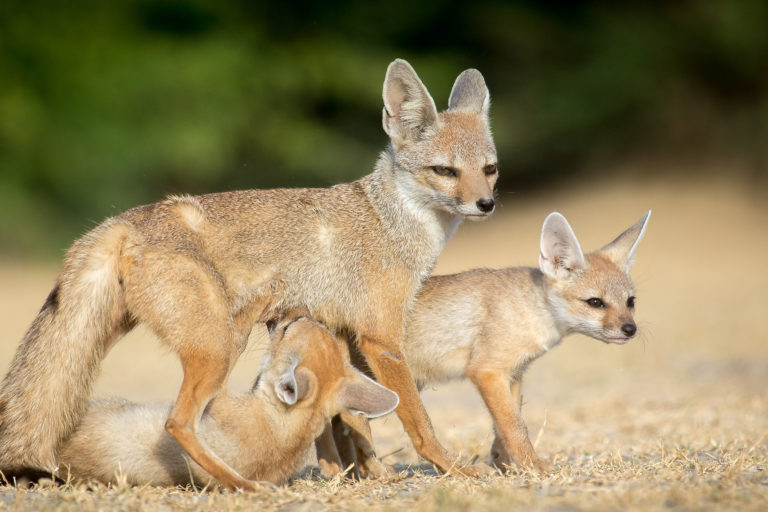 Leopards may be distributed across most of India, but a study of genetic diversity in leopard populations suggests that the species could have declined by 75-90 percent in the country between 120-200 years ago. 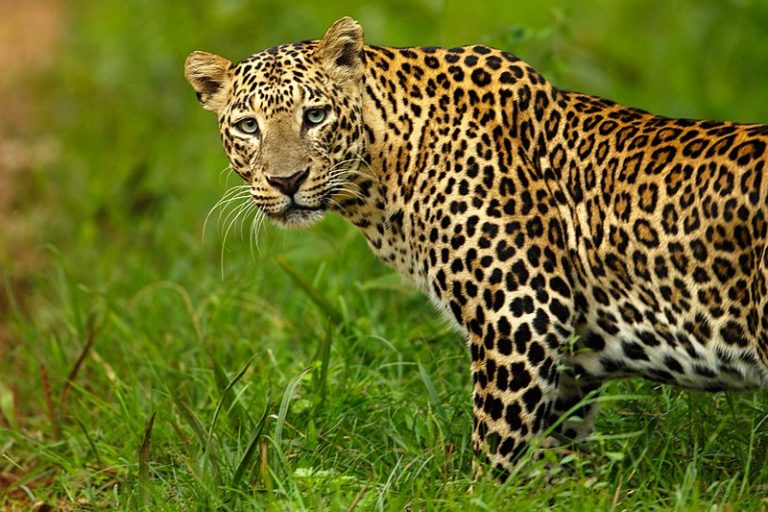 [Commentary] With rising temperatures and post COVID-19 challenge, can forest management show a way for India?

COVID-19 has shown that if push comes to shove, countries do take extreme measures to save lives and livelihoods, and thus answer to what can be done to tackle climate change lies in changing our approach to both mitigate and adapt. 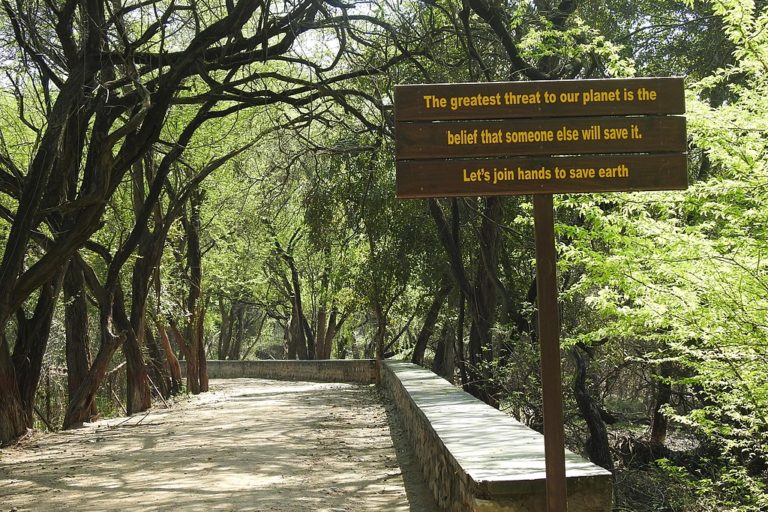 The State of Wildlife and Protected Areas in Maharashtra is a compilation of 20 years of news reports on protected areas of India. 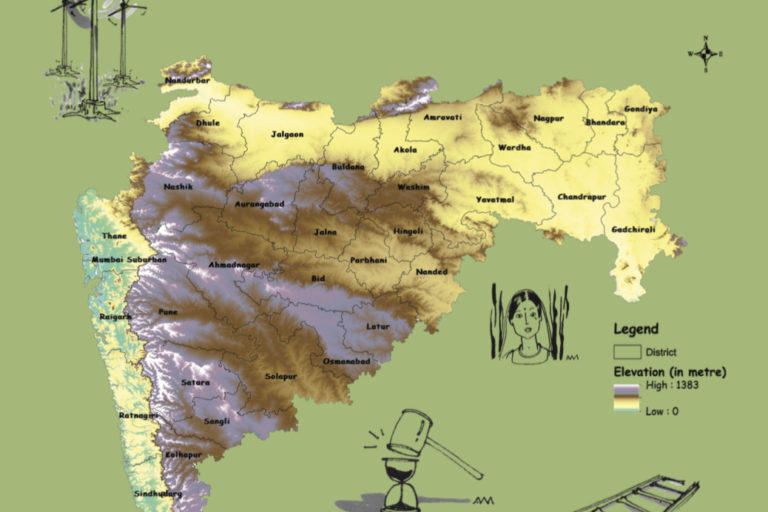 Legal recognition of their rights under the Forest Rights Act has encouraged tribal communities in Similipal biosphere of Odisha to protect the environment they coexist with. 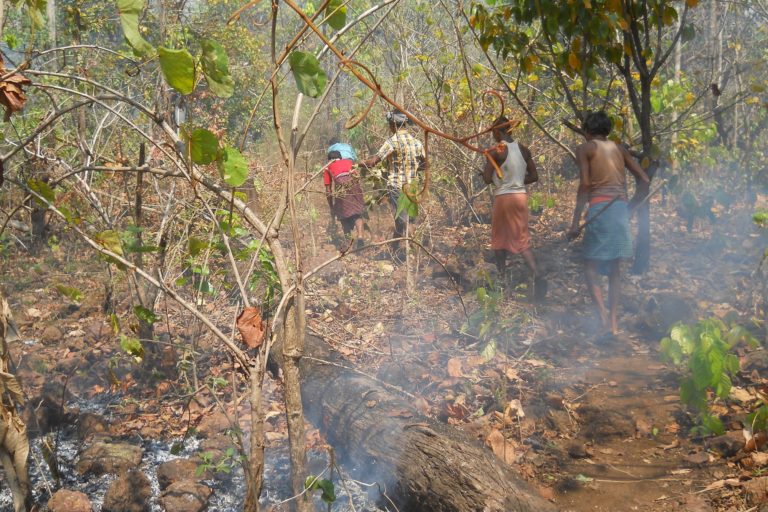 Warning against rapid climate change, India’s first-ever climate change assessment report has revealed that the country’s average temperature is expected to rise by 4.4 degree Celsius by the end of the year 2100. 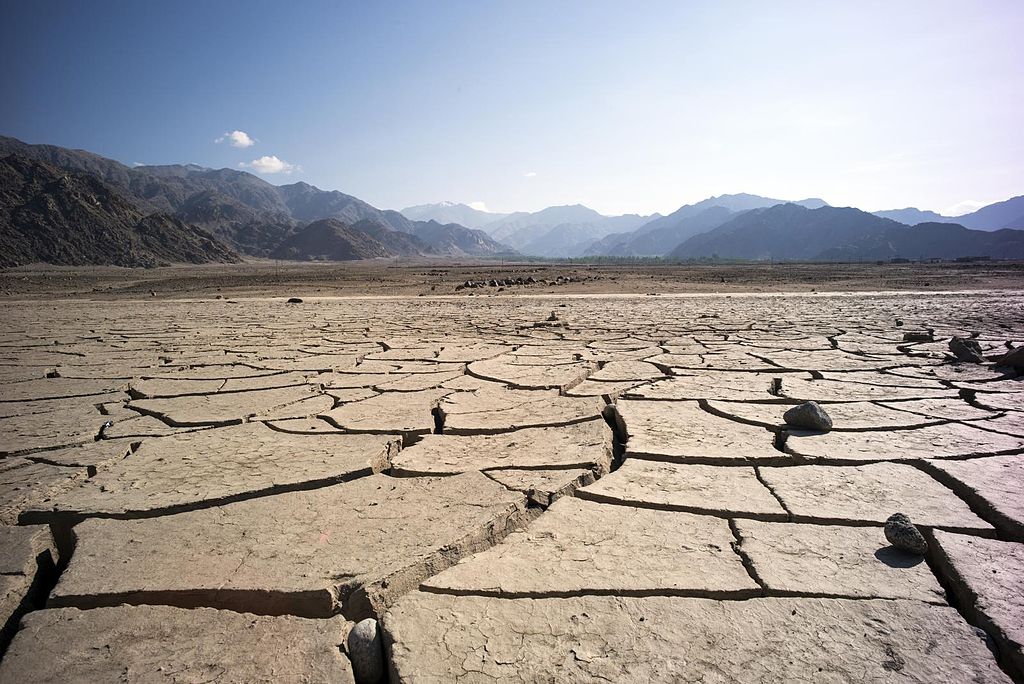