Environment ministry unlocked many protected areas during the lockdown

India’s environment ministry recently cleared multiple infrastructure projects in protected areas. This could be damaging for several important habitats, species and lead to other consequences too.

Elephants become collateral damage in the fight against crop-raiding boars

In the absence of easy permissible measures to ward off the wild boar threat, farmers look for alternatives that are often illegal. 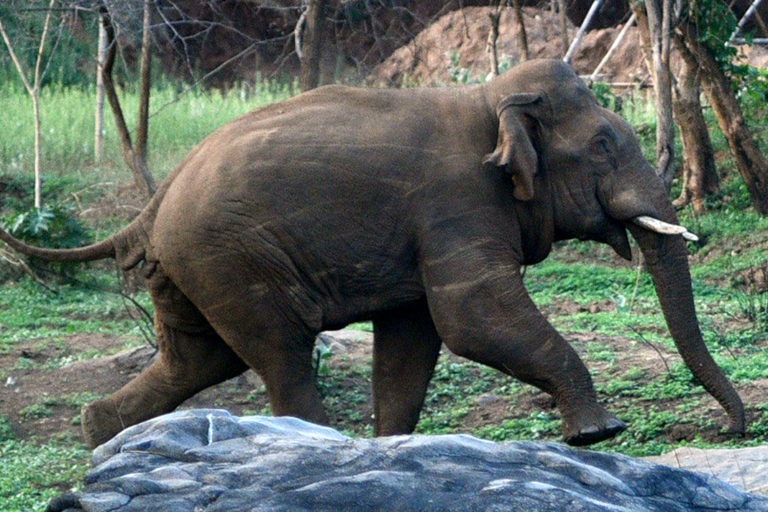 A gas leak from an oil well near Baghjan village in Assam turned into a fire on June 9. The site of the well is less than a kilometre from the Dibru Saikhowa National Park and wetland Maguri-Motapung Beel. 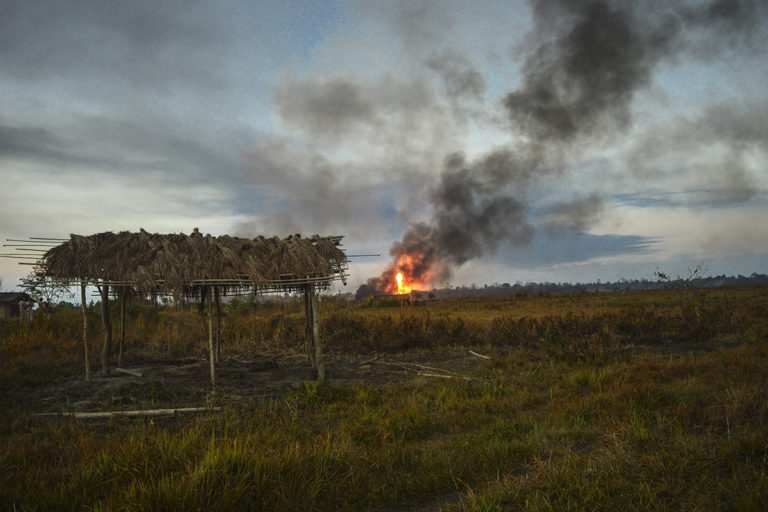 How Mumbai’s fishers adapted in the lockdown, kept their sales alive

A fishing cooperative society has joined hands with a data analytics firm to educate fishers about various aspects of sustainable and ‘smart’ fishing. 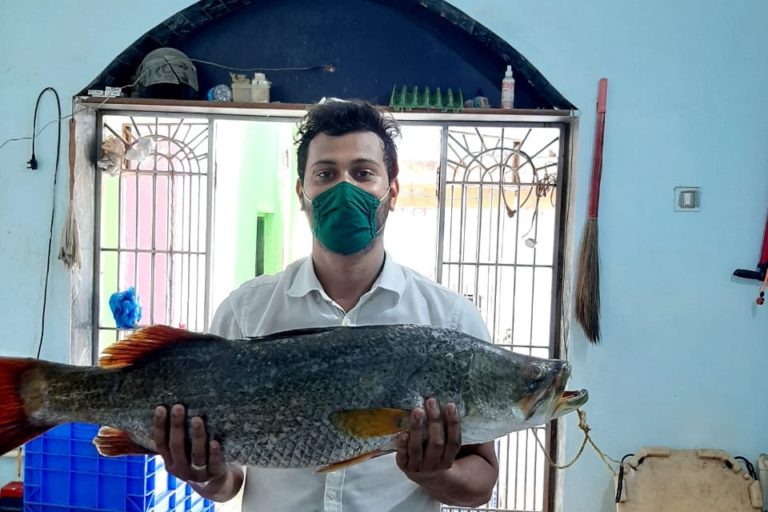 The great Indian bustard has a new ally: its human neighbours 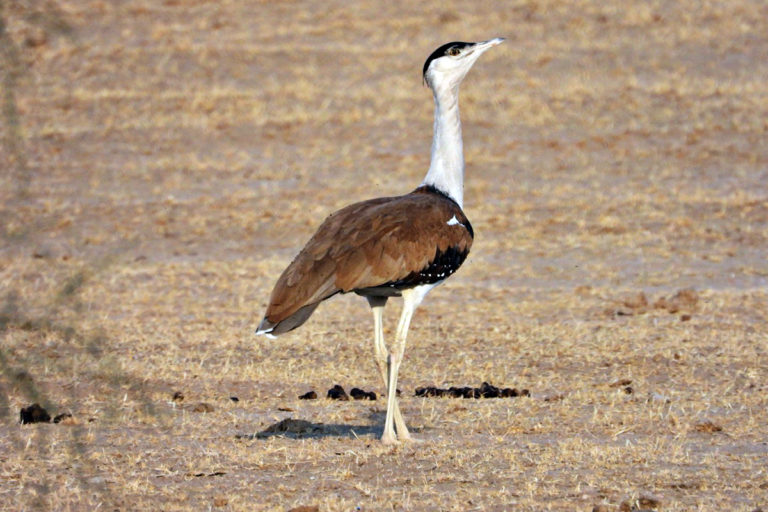 The pig farming sector in Assam has been hit hard by African Swine Fever which is a highly contagious viral disease that affects both domestic and wild pigs. 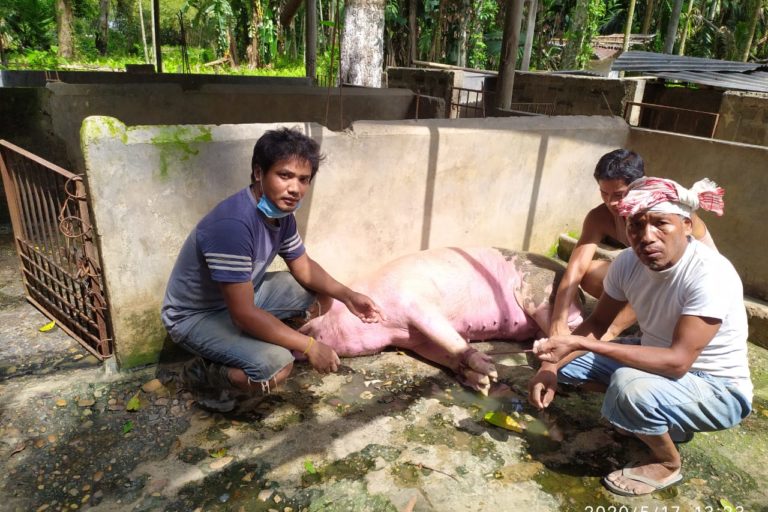 For decades, the Yobin have remained cut-off for want of a road to their villages. Now, with the government approving a new road, they see a ray of hope. 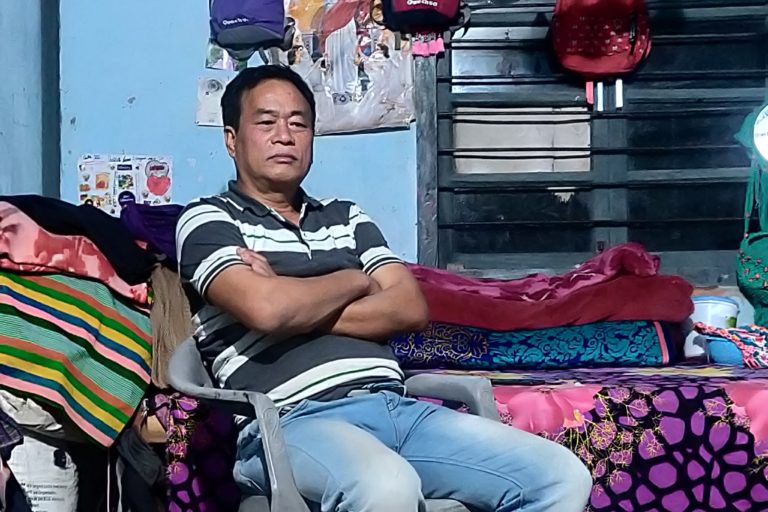 Heavily dammed Sharavathi river contributes to 40% of the total hydropower generation in Karnataka. Now, a new underground pumped storage project is planned on the river. 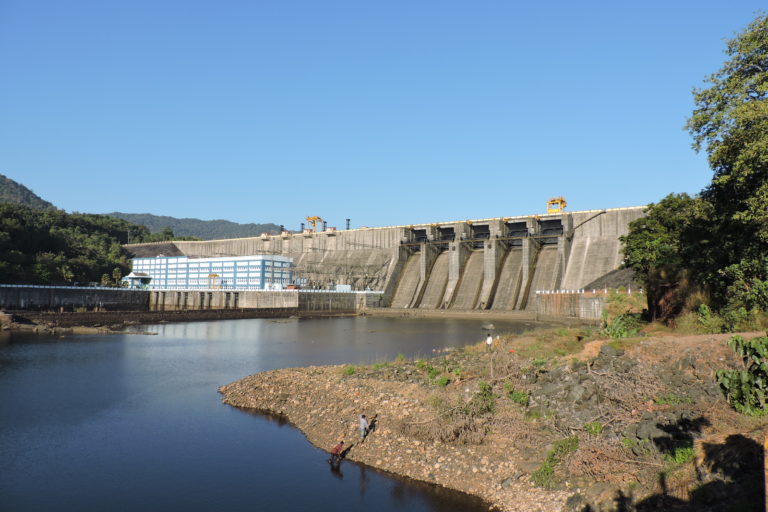 A senior forest officer in the Andaman and Nicobar Islands was left with no duties in the reallocation of work among officials, following his complaint about the work on the Andaman Trunk Road being in violation of India’s Forest Conservation Act 1980. 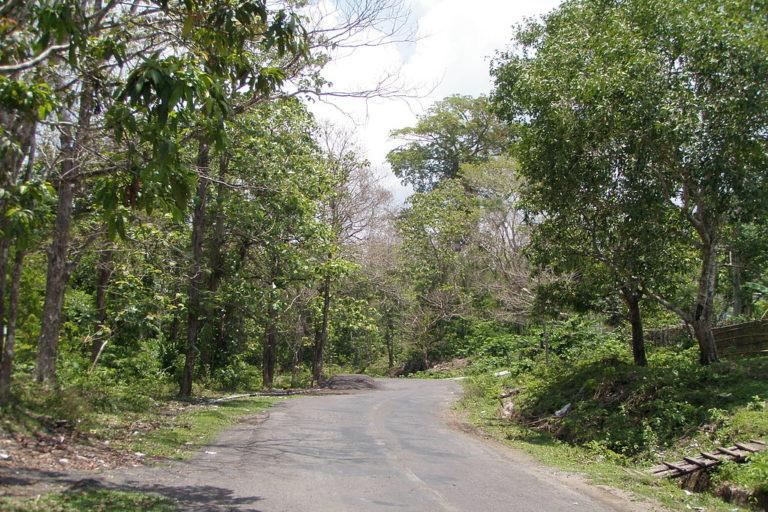 The Biological Diversity Act (BDA), 2002 is built on objectives for conservation of biological diversity, its sustainable use and to ensure fair and equitable sharing of benefits arising out of the utilisation of biological resources and associated knowledge. 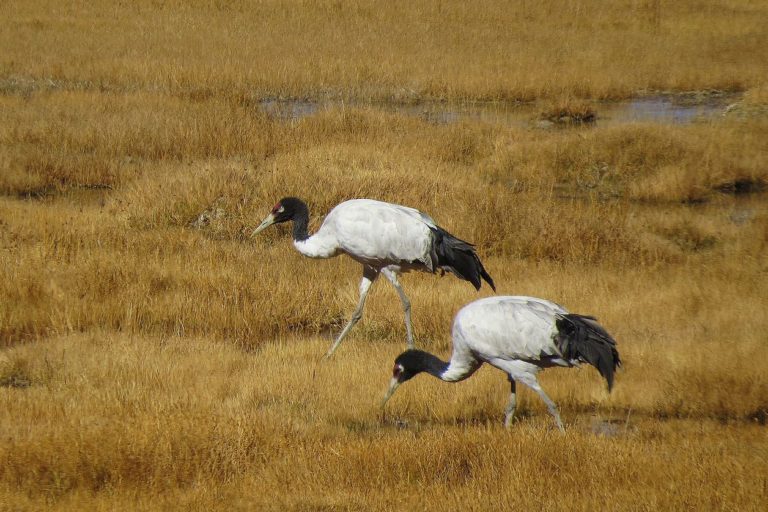