Your Environment This Week: Flying foxes, stoneflowers and otter stories

Assam reels under flood as pandemic wears on

Around 2.9 million people from 26 districts in Assam have been affected by floods. As many as 93 have died and the deluge has led to massive infrastructure, livestock and crop losses. 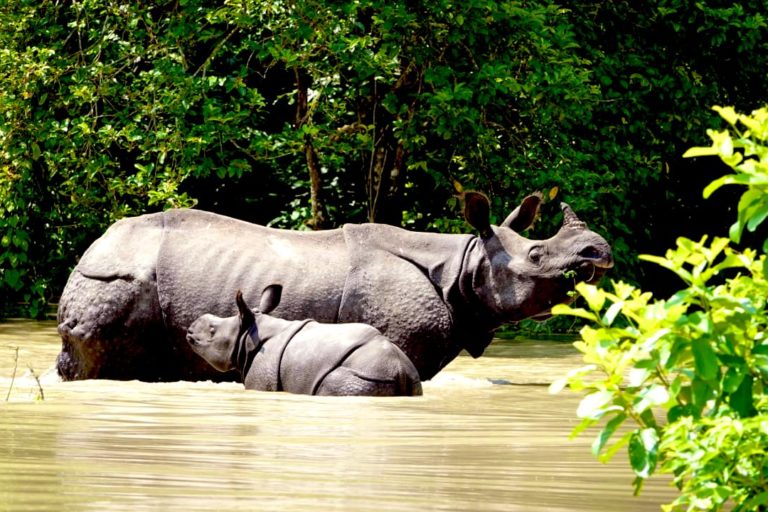 India has three otter species and they are becoming increasingly rare outside protected areas (PA), especially in the Himalayan region. 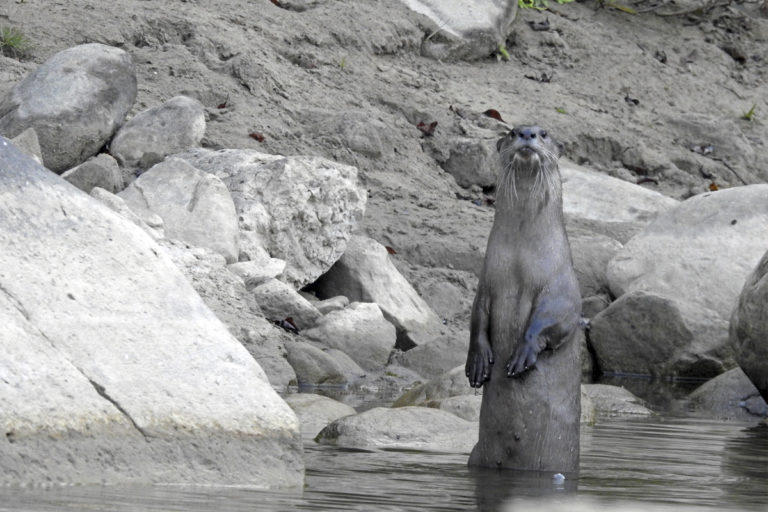 Will the ease of doing business make life harder for farmers in Karnataka?

The Karnataka government, through an ordinance, amended the Land Reforms Act to enable higher landholdings (a little over 200 acres per family) by non-agriculturists also. 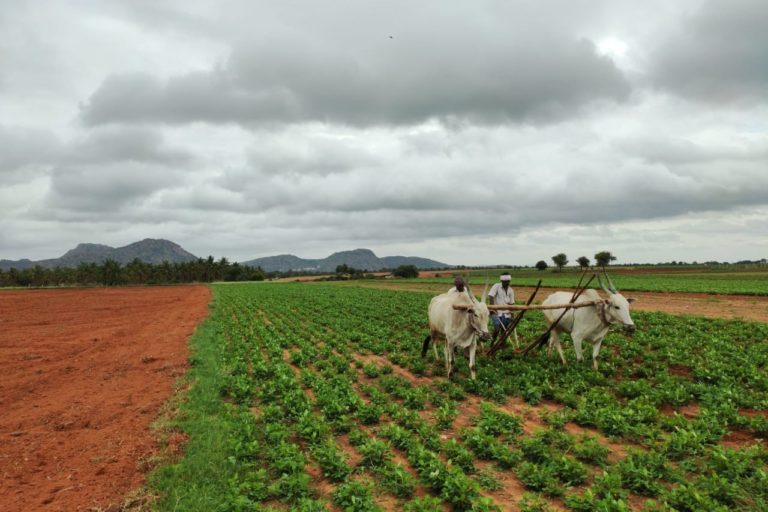 A team of Indian and Chinese scientists stumbled across a new species of Didymocarpus, or stoneflower, from northeast India and China. 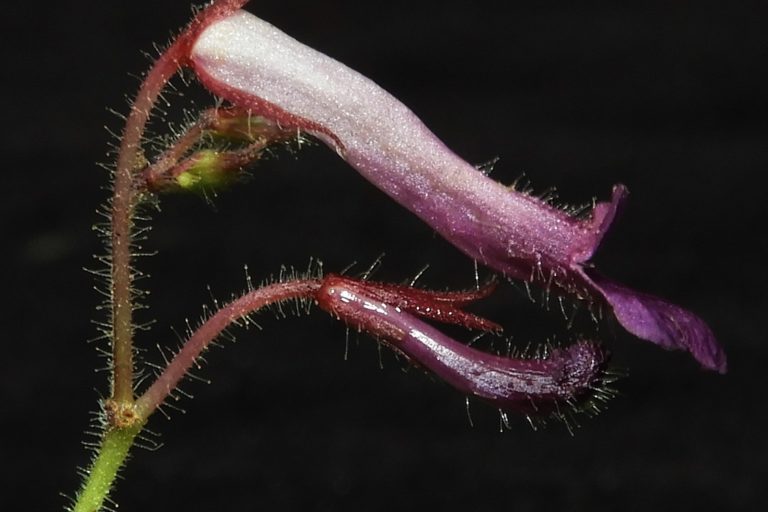 Tigers and their habitats under threat from mining sector boost

According to the latest government report, tiger habitats across the country are facing threats from mining activities. Over 1,000 tigers in India are estimated to be living outside tiger reserves. 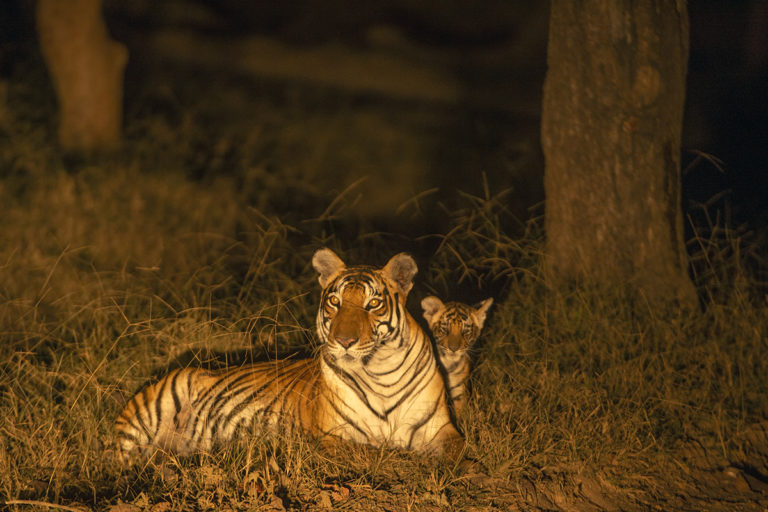 India’s millets policy: is it headed in the right direction?

Despite the Green Revolution, which favoured rice and wheat, millets in India have survived, thanks to cultural traditions, but came to be known as “coarse grains.” 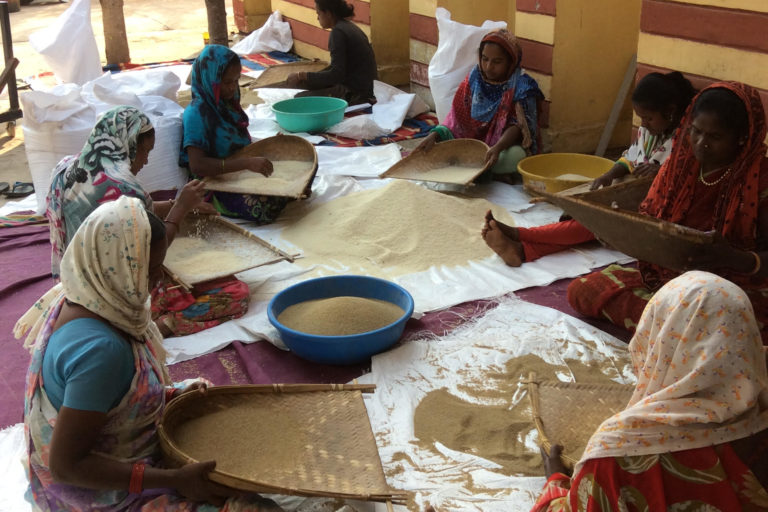 Flying foxes exhibit some remarkable characteristics – allomaternal care or a mid-wife system, homosexuality, and are referenced as symbols of love in historical literature. 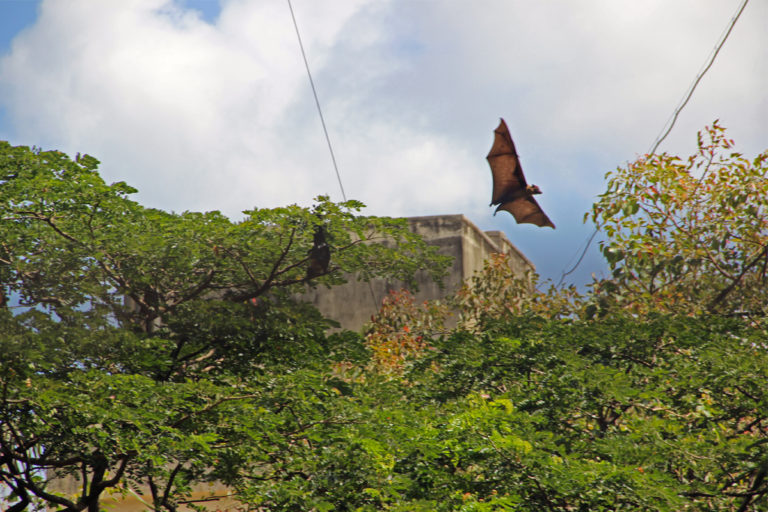 Environment Minister Prakash Javadekar’s complaint to Delhi Police against mass emails led to action against Let India Breathe, Fridays For Future India and There is No Earth B. 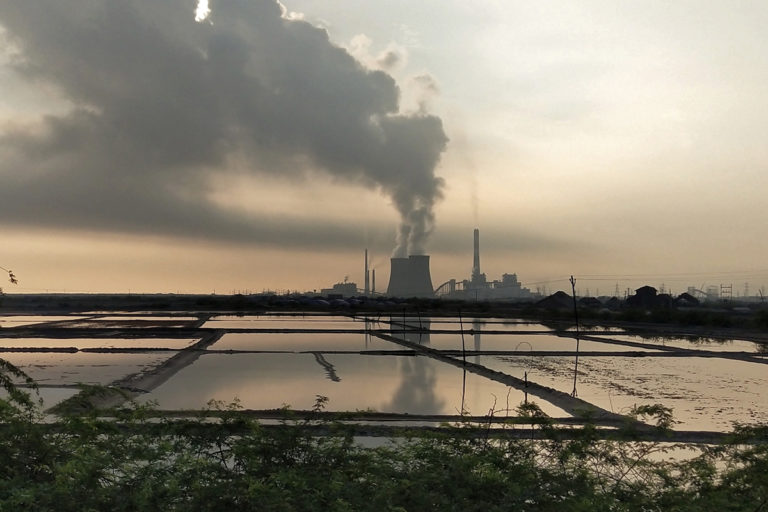 Reports of early flowering from poplar trees in Punjab

Weather data showed unusually high rainfall in May 2019 in Kapurthala, indicating that there might be a correlation between the unusual rainfall and off-season flowering. 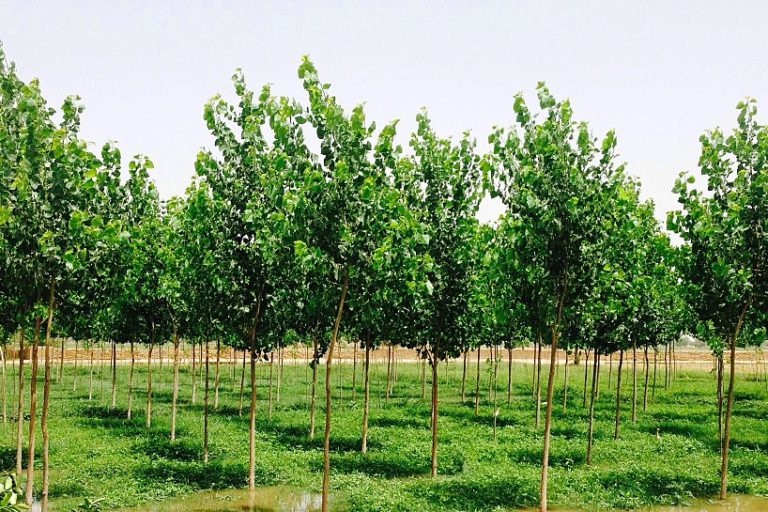 Environmentalists in Odisha claim that Satkosia is no longer an appropriate reserve for the relocation of tigers given the proximity of villagers and chances of human-animal conflict. 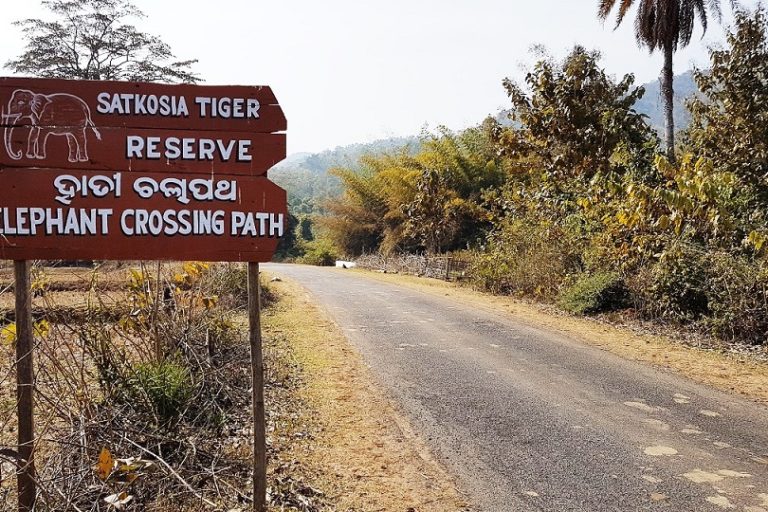