Your Environment This Week: Coal-renewable sector issue, photos from Hasdeo, landslides and floods 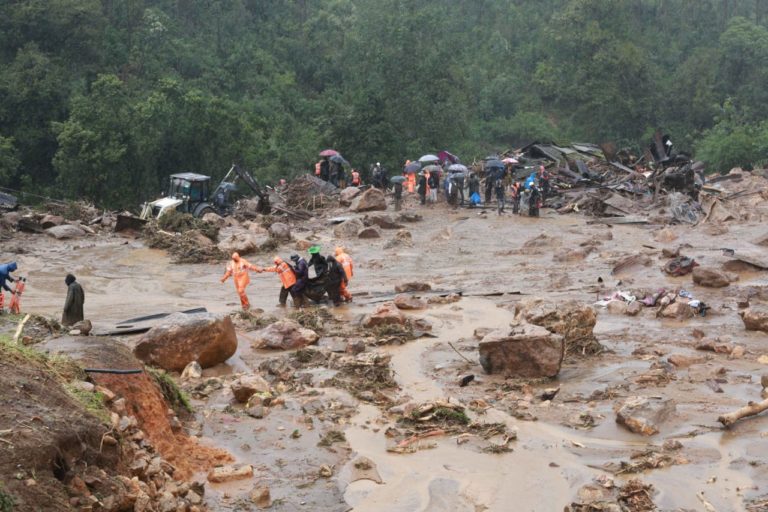 Through drawings and accompanying narratives, social science researchers have analysed children’s perceptions of human-elephant interactions in an Odisha district. 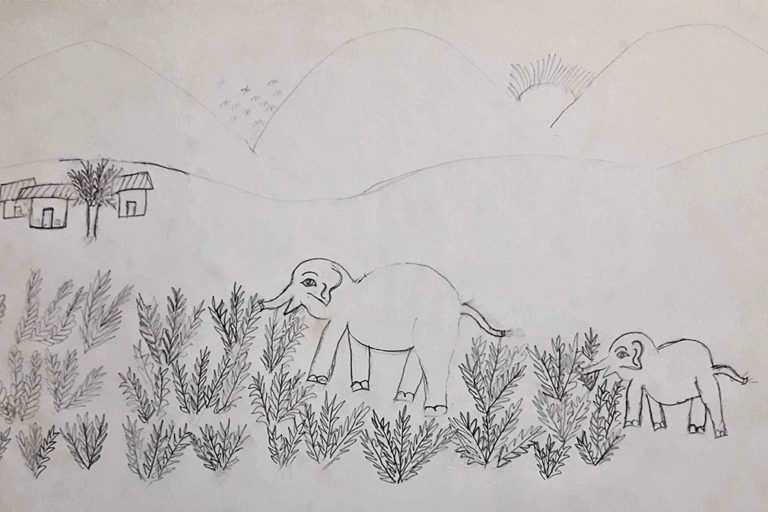 Citizens and activists blame infrastructure work including the coastal road project and highlight the need for long-term planning to address the impact of increasing extreme weather events. 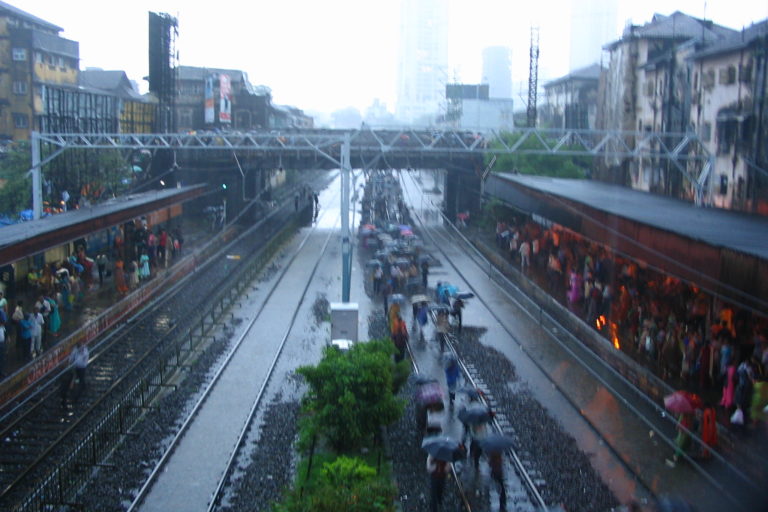 [Photos] The rich Hasdeo Arand on the road to become a ravaged Korba?

In case more mining projects are allowed in the biodiverse Hasdeo region, people fear a fate similar to that of the adjoining Korba district: high levels of pollution and displacement due to mining and thermal power projects. 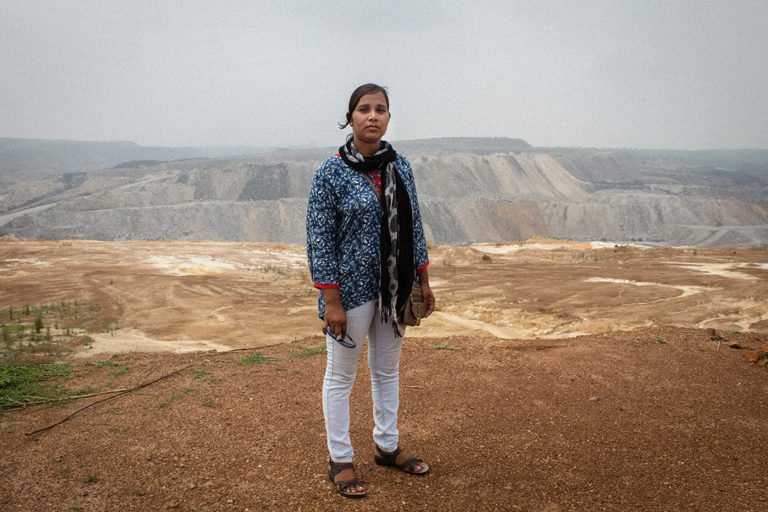 Despite several agencies involved in flood control, there is a clear lack of coordination among them in the management of floods. 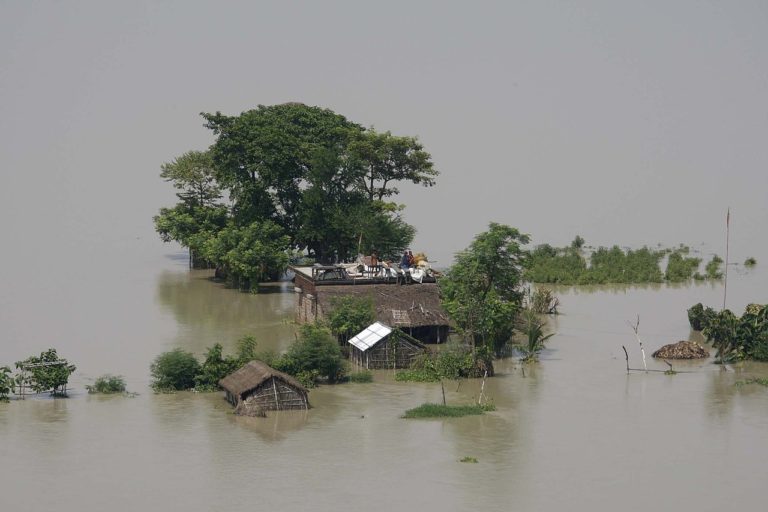 East and west: The parallel worlds of India’s coal and renewable sectors

Along with the push for renewable power, India continues to boost coal production. This means six states in central and eastern India, which have 90 percent of India’s coal reserves, may not see a just transition to clean power. 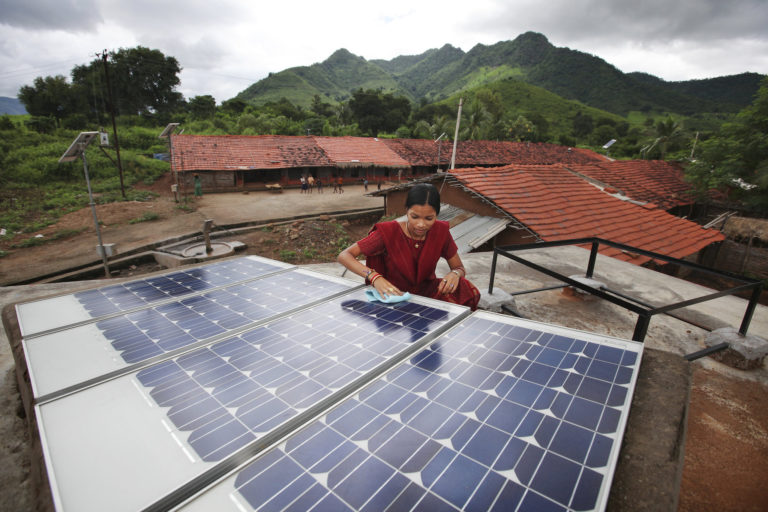 Historically, leopards in Assam have thrived outside protected areas. Several areas in Guwahati have inter-connected hillocks which were the natural habitat of leopards. 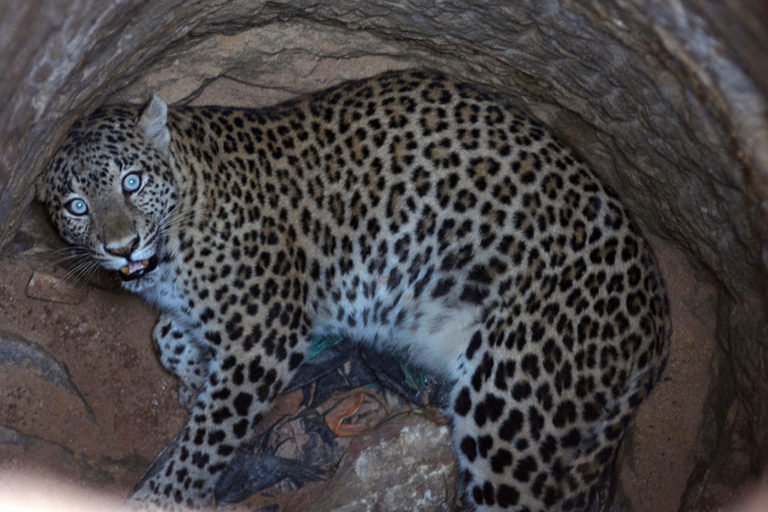 Can elephants be ‘restricted’ to forests?

India’s environment ministry has released a booklet to highlight best practices to tackle human-elephant conflict. The document has come under heavy criticism from conservationists and wildlife experts. 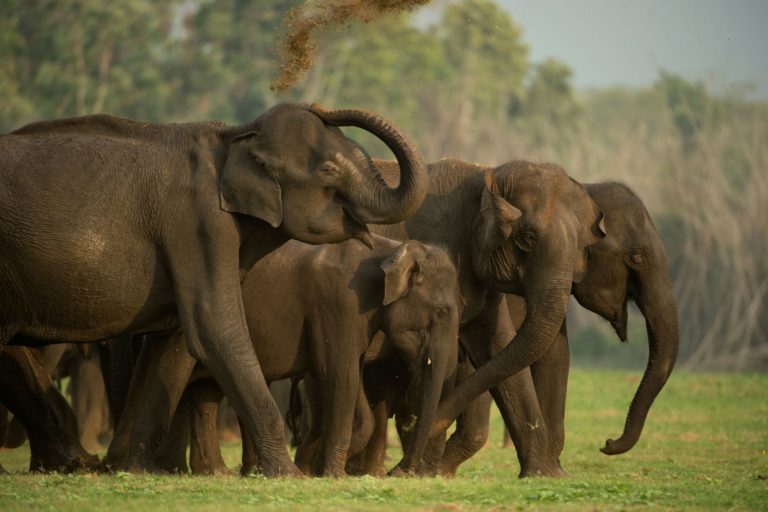 Researchers recommend developing water-efficient technologies for carbon capture and storage, or locating these technologies in regions not affected by water scarcity. 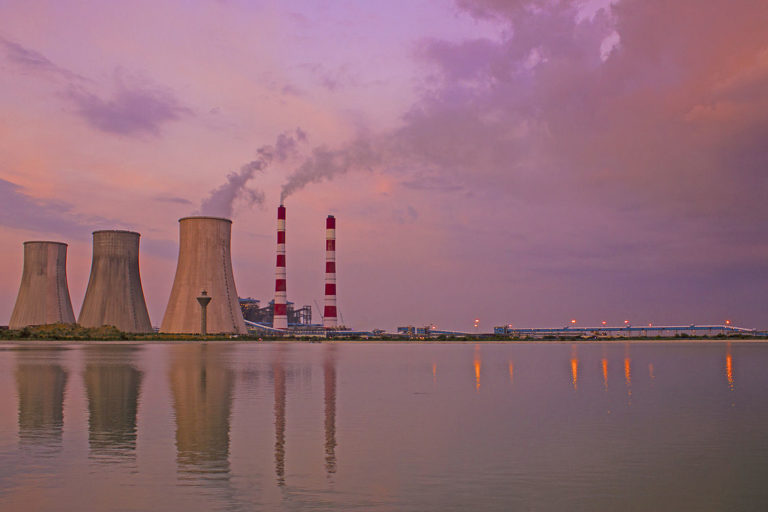 The ecological impact of pilgrimage sites in protected areas [commentary]

Over the years, pilgrimage tourism inside protected areas has increased substantially resulting in a large human footprint in such areas, argue members of the NGO Tiger Watch. 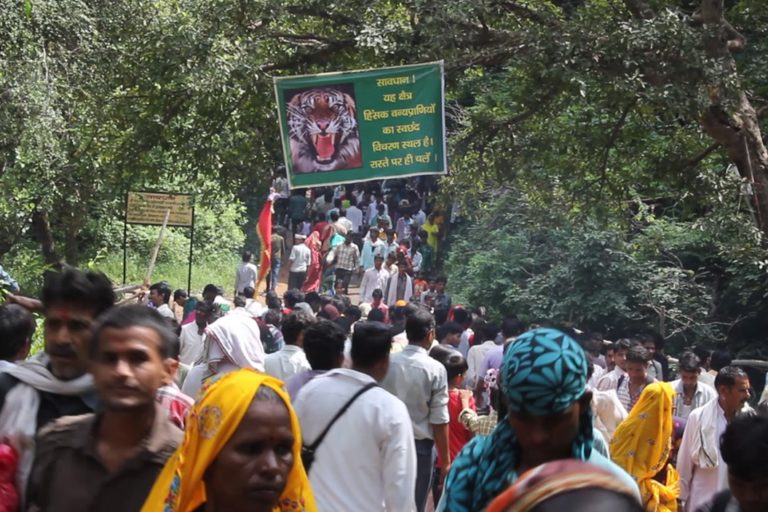