Onam, a traditional harvest festival in Kerala and a day of celebrations, has been marred by natural disasters and economic crises in the past few years. 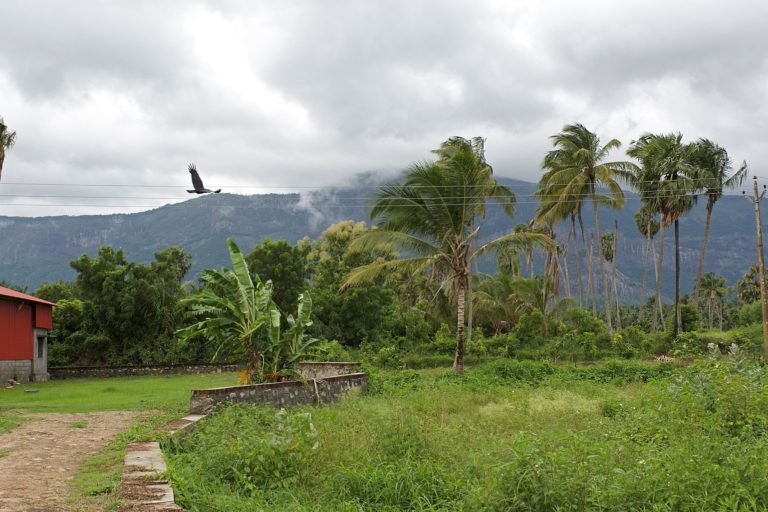 The wild side of India’s educational campuses 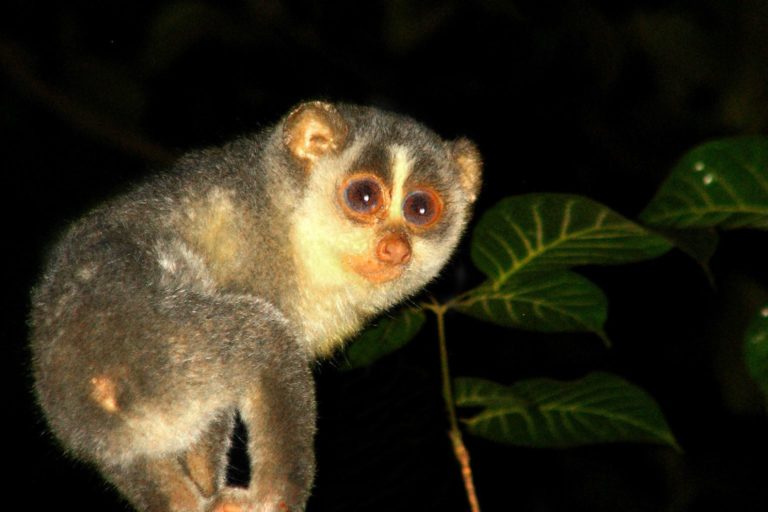 [Explainer] The why and how of disposing electronic waste

India generates about 3 million tonnes (MT) of e-waste annually. The 4 R method of reuse, repair, recycle, and research is a way consumers can manage e-waste. 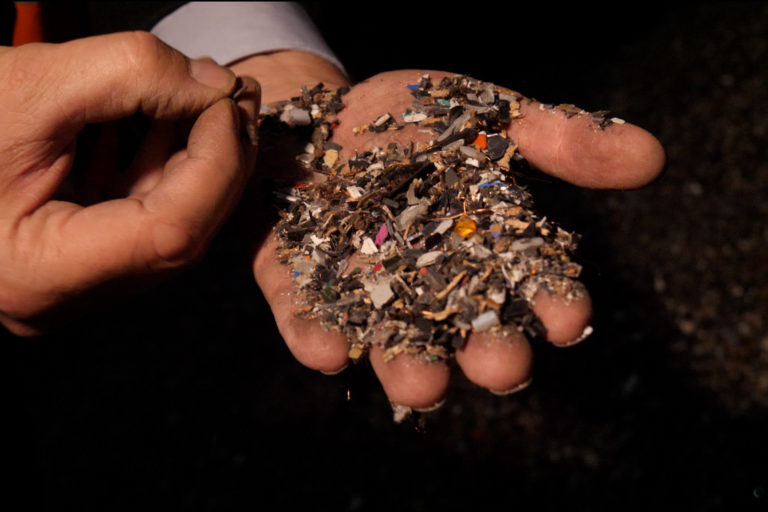 Resettlement is a voluntary option for families in Wayanad Wildlife Sanctuary

Human-wildlife conflict and lack of education facilities were key drivers for communities seeking to relocate from Wayanad Wildlife Sanctuary. 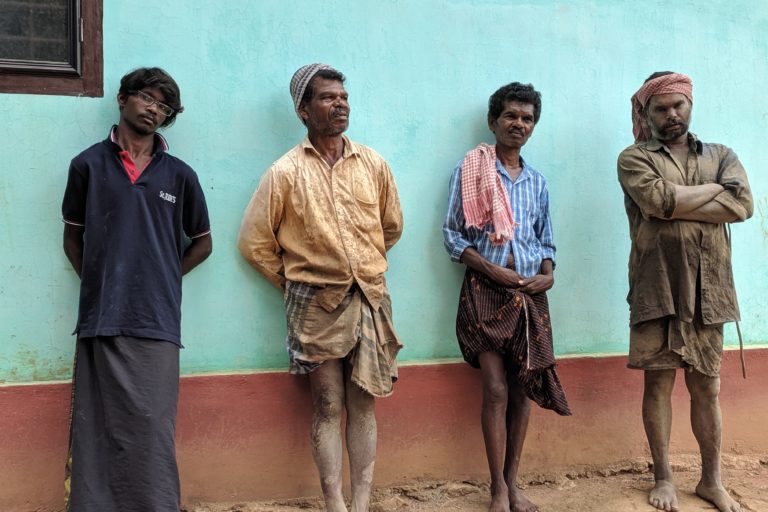 The bugyals or Himalayan alpine meadows: a treasure trove endangered 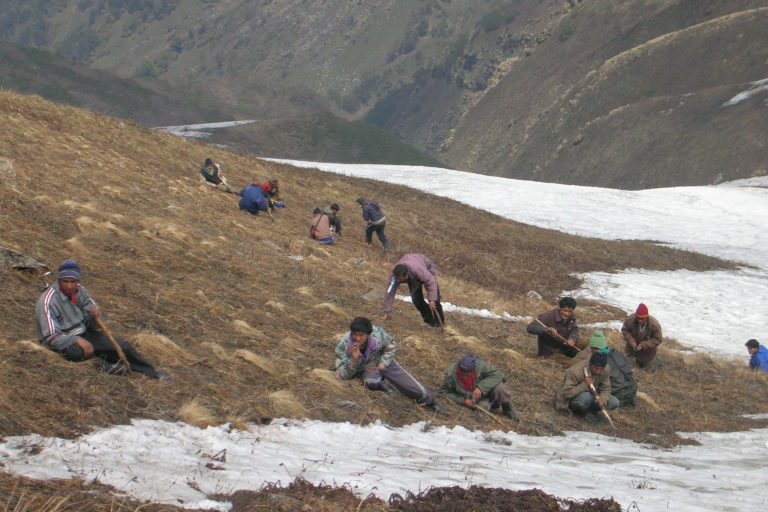 The mangroves were resilient to the sudden level rise and land subsidence during the 2004 Sumatra-Andaman earthquake. 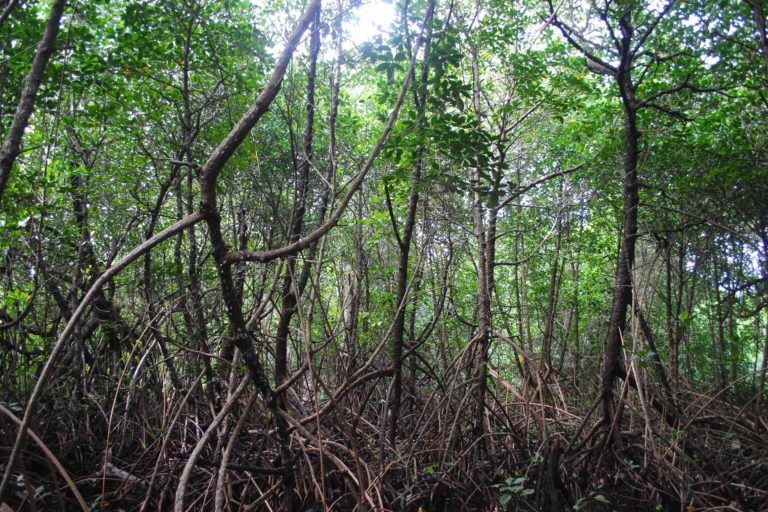 Noliasahi and Venkatraipur villages in Odisha have been declared “Tsunami Ready” as part of a UNESCO-implemented programme. 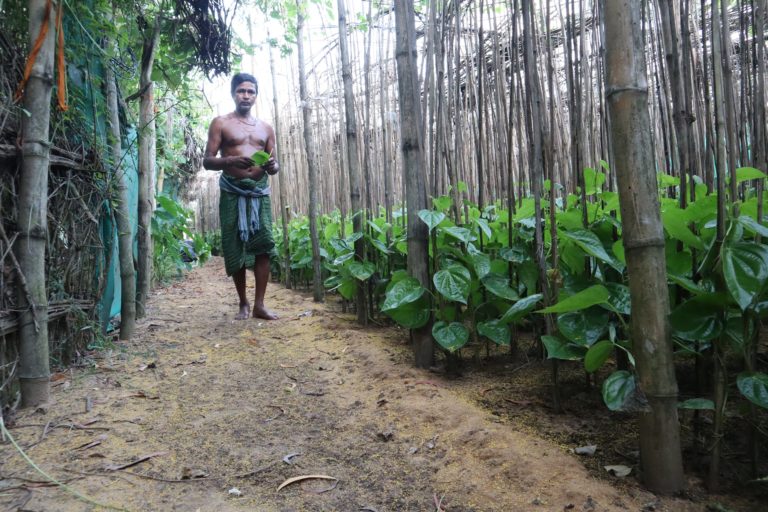 Current food habits in Bengaluru have evolved. But the revival of ragi through local cafes and farmer organisations shows food movements are cyclic. 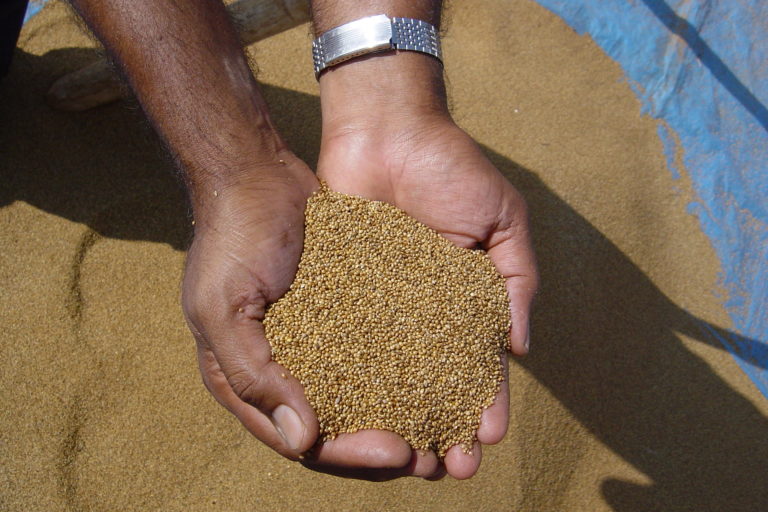 Adyar is one of the three rivers that flow through the city. While Cooum and Adyar are so polluted that they are considered dead rivers, Kosasthalaiyar is comparatively less polluted. 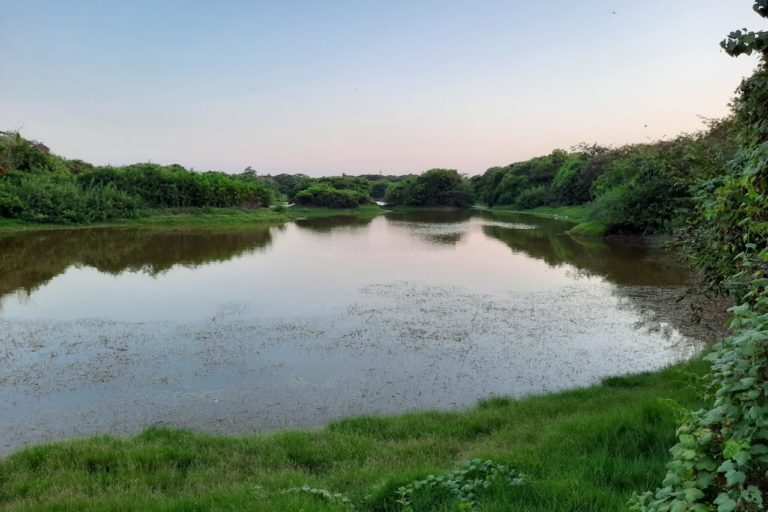 Migration of traditional fishers our of Sundarbans is fuelled by the depleting fish catch. 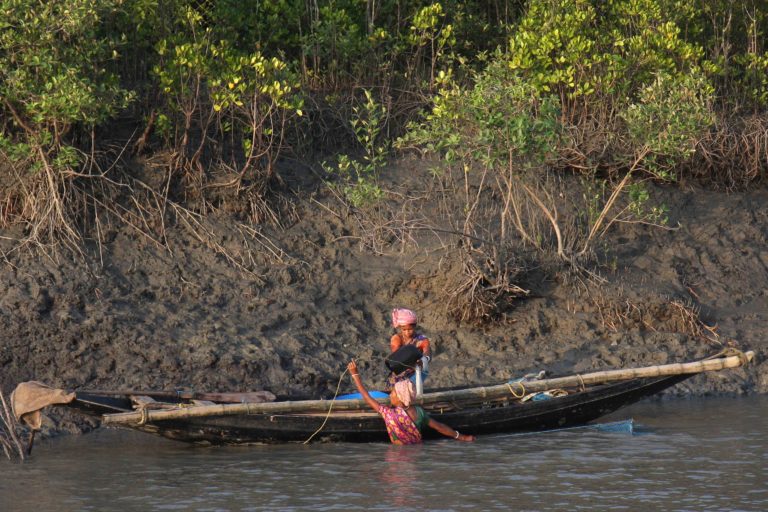