Your Environment This Week: Gold fields to dust bowl, slender loris in a city, journey of iron ore

Kolar Gold fields: From fields of gold to a dust bowl

Since mines were shut in Kolar Gold Fields in 2001, the town has received neither electricity nor water regularly. There are barely any toilets and people can be seen defecating in the open. 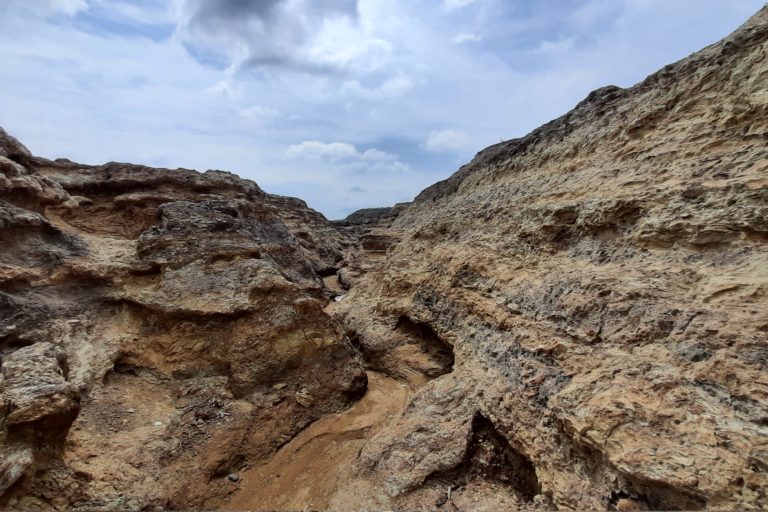 The slender loris struggles to find canopy in Bengaluru

When continuous patches of green become fragmented, it can have catastrophic effects on loris populations, who do not jump between branches or climb down to cross open spaces. 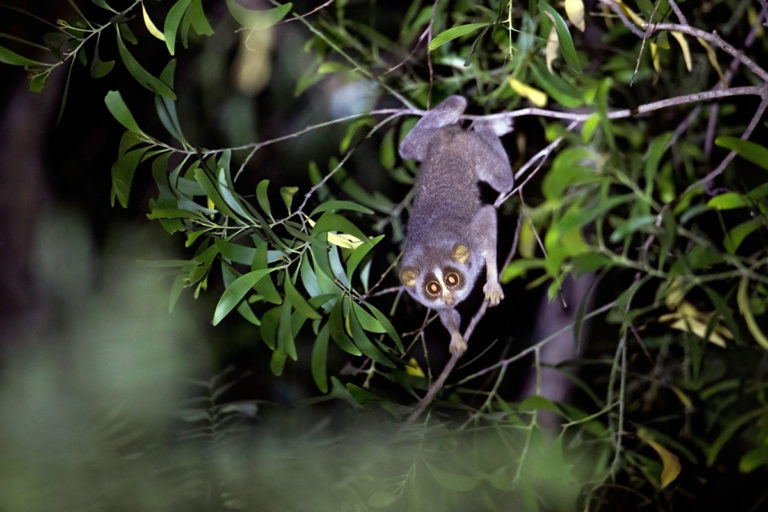 Collector of Udhagamandalam (Ooty) in the Nilgiris district, J. Innocent Divya is making headlines for stellar administrative decisions made to safeguard the environment. 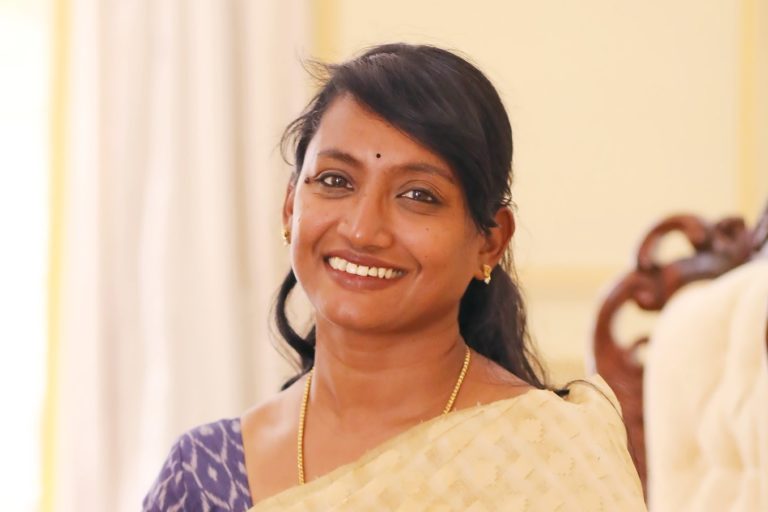 Chennai must plan to buffer its growth with biodiversity, ensuring the preservation of the remnant fragments of natural habitats. 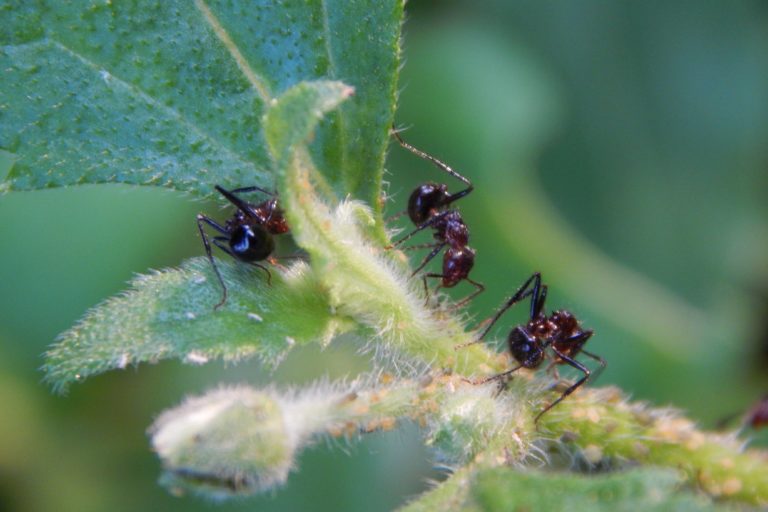 Air pollution in cities takes a toll on bees

India requires at least USD 170 billion per year to finance its actions to tackle climate change, but right now the total annual green investments has only been averaging USD 19 billion. 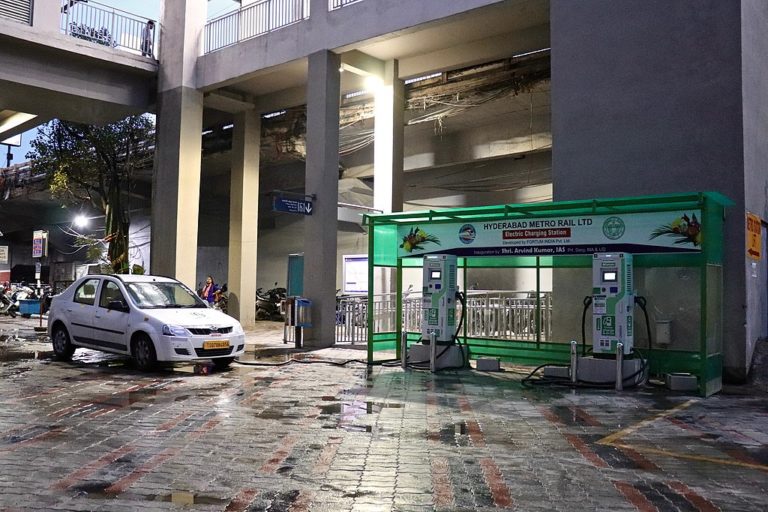 The precarious journey of Goa’s mining-affected and dependent people

Over the years, unchecked transportation of ore has violated necessary environmental safeguards. But people whose lives have been closely linked to the mining industry want mining to resume, but they want it to be done sustainably. 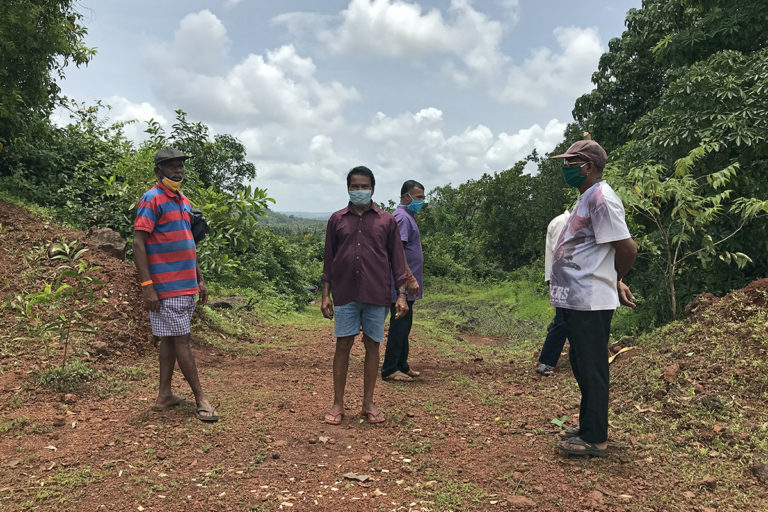 The return of the weeds (commentary)

Weeds can be considered ‘pioneer plants’ that can quickly establish in degraded or poor quality areas, aiding in the development of complex ecosystems, writes Shobha Menon, founder of the NGO Nizhal. 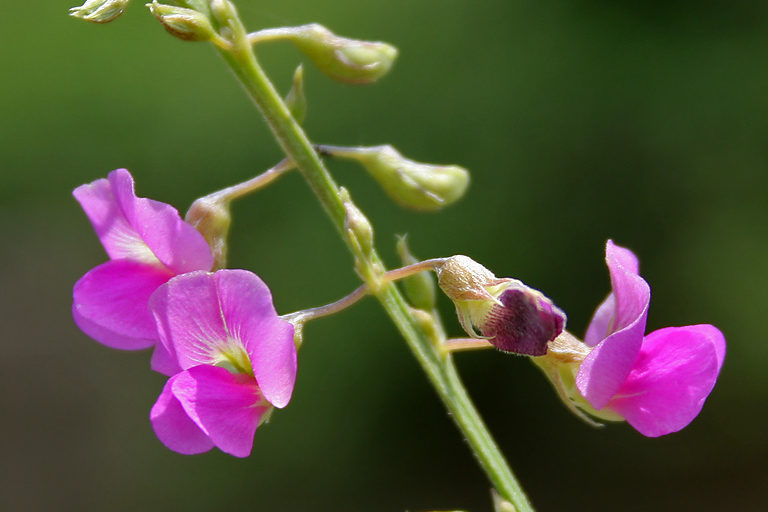 Wider use of biopesticides and effective traditional methods to control locust outbreaks are better and longer-lasting solutions that would minimize ecosystem pollution. 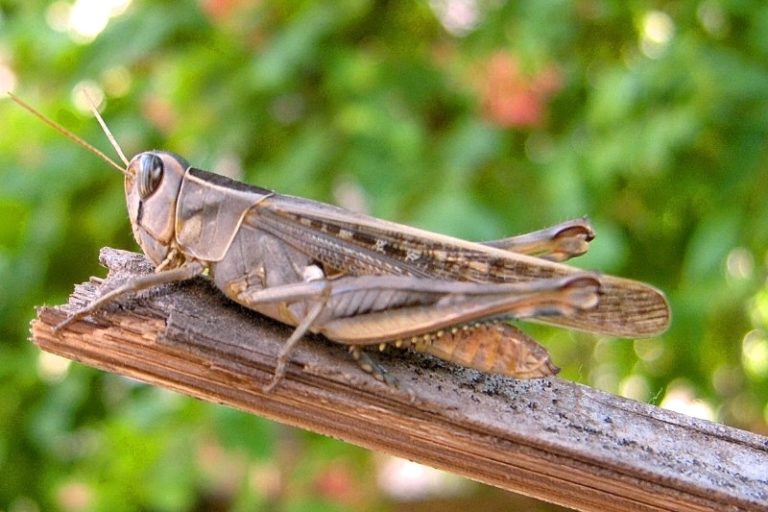 In this commentary, Balakrishna Pisupati, former chair of the National Biodiversity Authority of India argues that it is time that nationally determined commitments (NDCs) are drawn up for biodiversity. 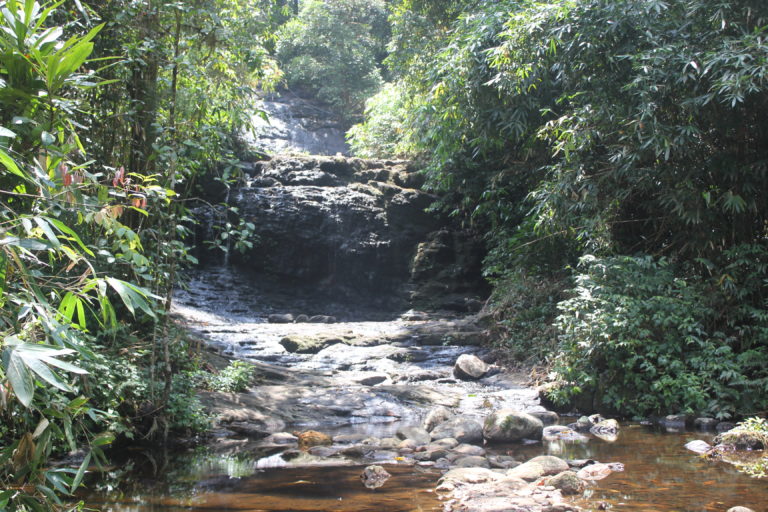 The mission plans to create green corridors along national highways. However, the project, flagged off in 2015, is yet to take off fully. 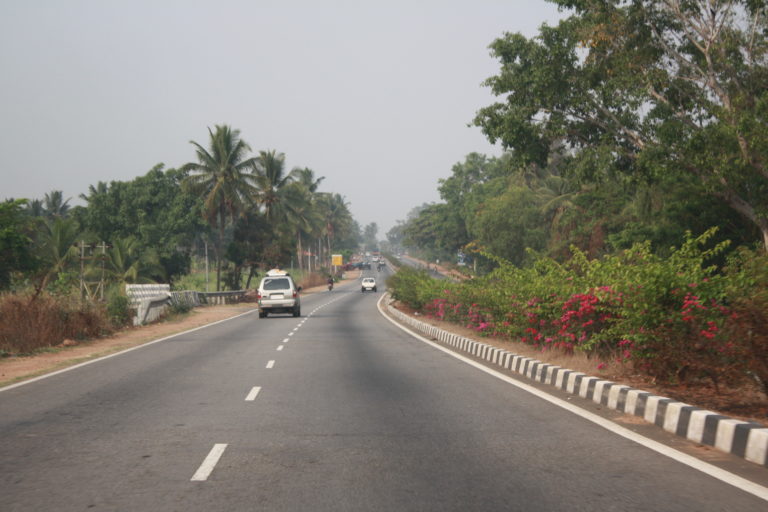 Why illegal mining in Aravallis should scare Delhi and its neighbours

Environmentalists note that despite several orders to guard the ecologically fragile zones, there are several illegal activities that continue harming the Aravallis. 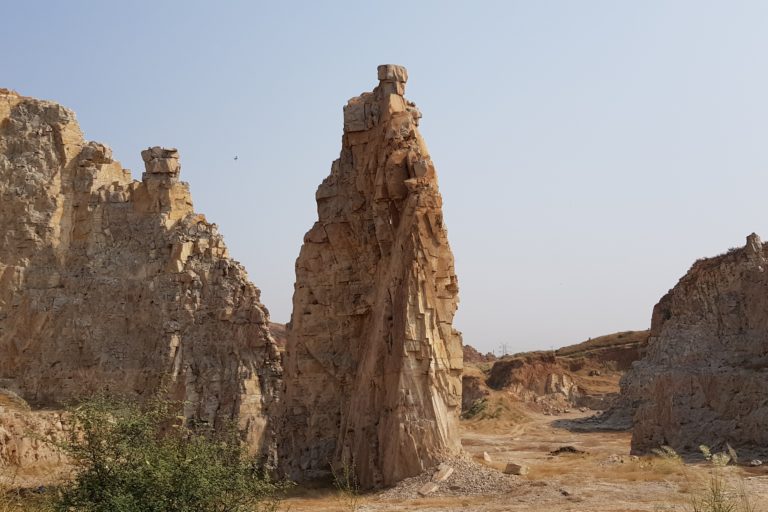 The paradox of Chhattisgarh’s summer paddy: high-yielding but water-intensive

With Chhattisgarh’s farmers preferring to grow paddy in summer rather than the usual monsoon season, there is concern about the impact on water availability. 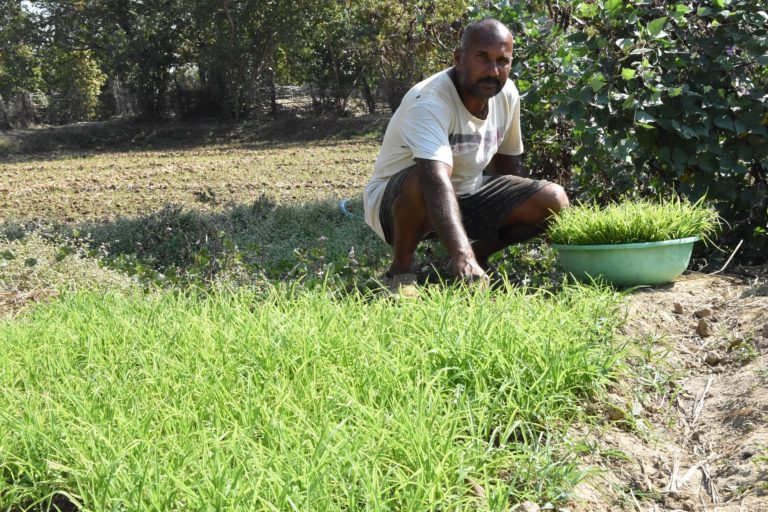 The 41,500-megawatts renewable park (solar and wind) is estimated to attract investment of around Rs. 1.35 trillion. 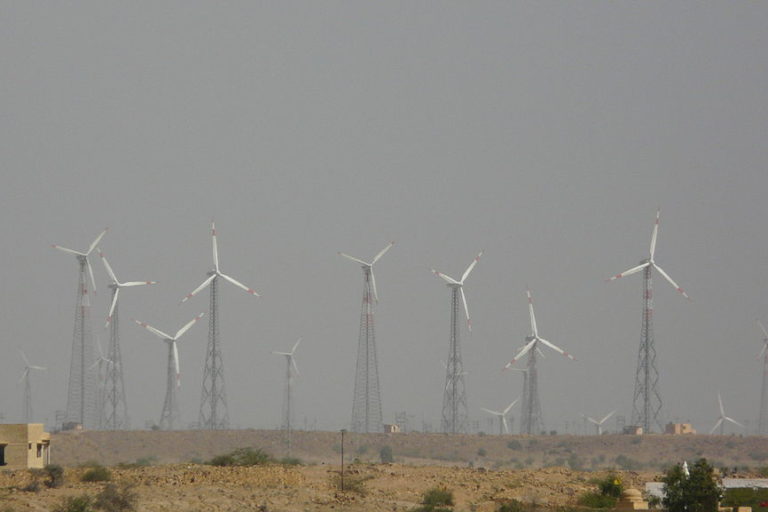 Raghunath Dhole, 64, has collected over 150 seeds of tree species from forests in various parts of Maharashtra. 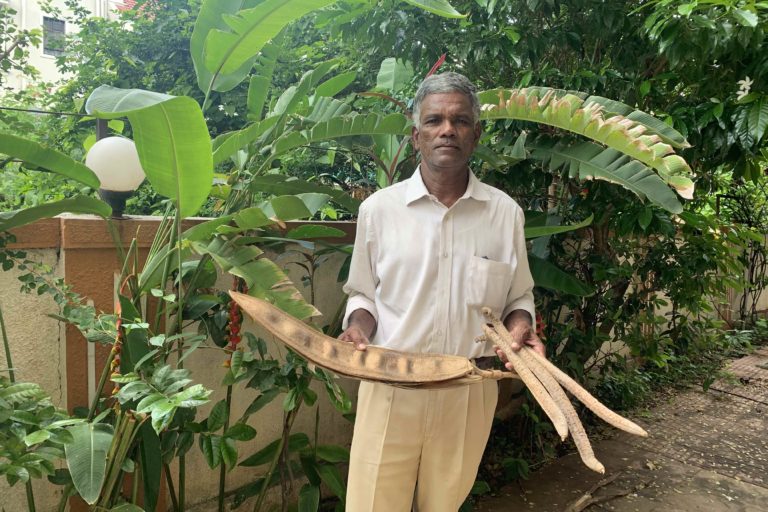