Telukunchi village in Andhra Pradesh welcomes Asian openbill storks every monsoon. The birds are lured by the vast wetlands in the Srikakulam district of the state along the Bay of Bengal. 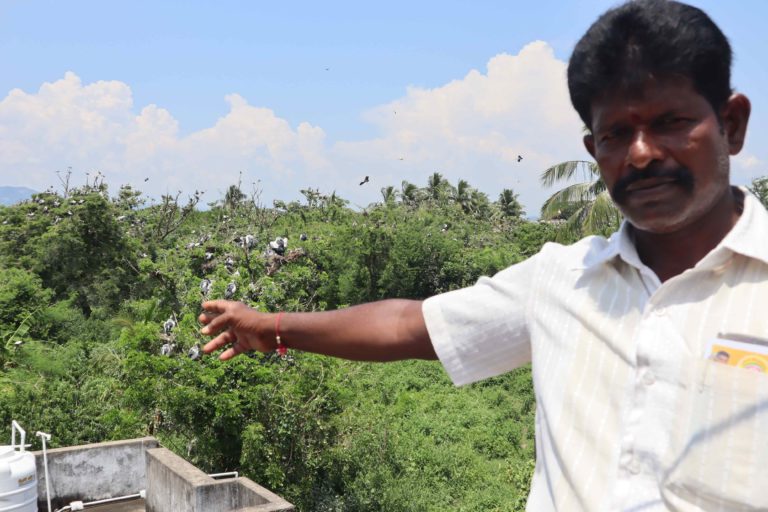 A brand new family of bony fishes from south India

The Gollum snakehead is genetically distinct from other snakehead fish worldwide, and CT-scans reveal so many unique features that it warrants its own family, ‘Aenigmachannidae.’ 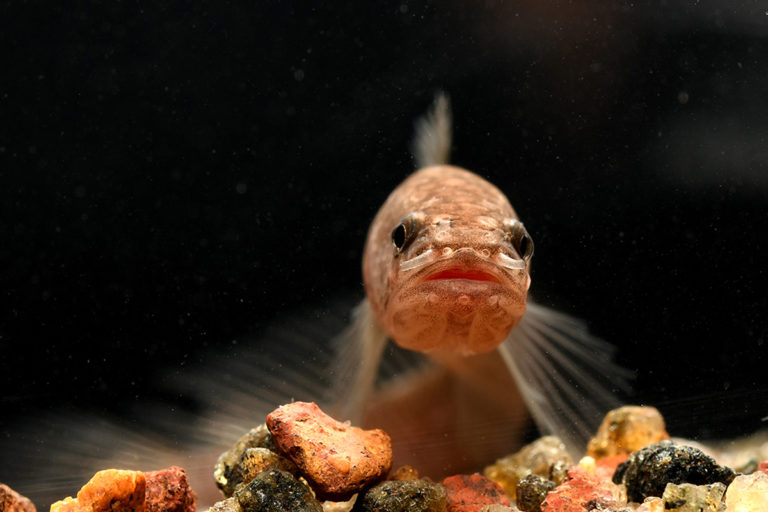 Around 25 teams of citizens across Jammu & Kashmir have spurred into action over the past few months, cleaning water bodies in their neighbourhoods – from Dal lake, freshwater springs at Verinag, Chatlam wetlands and even Kausar Nag at an altitude of 13,0000 feet above sea level. 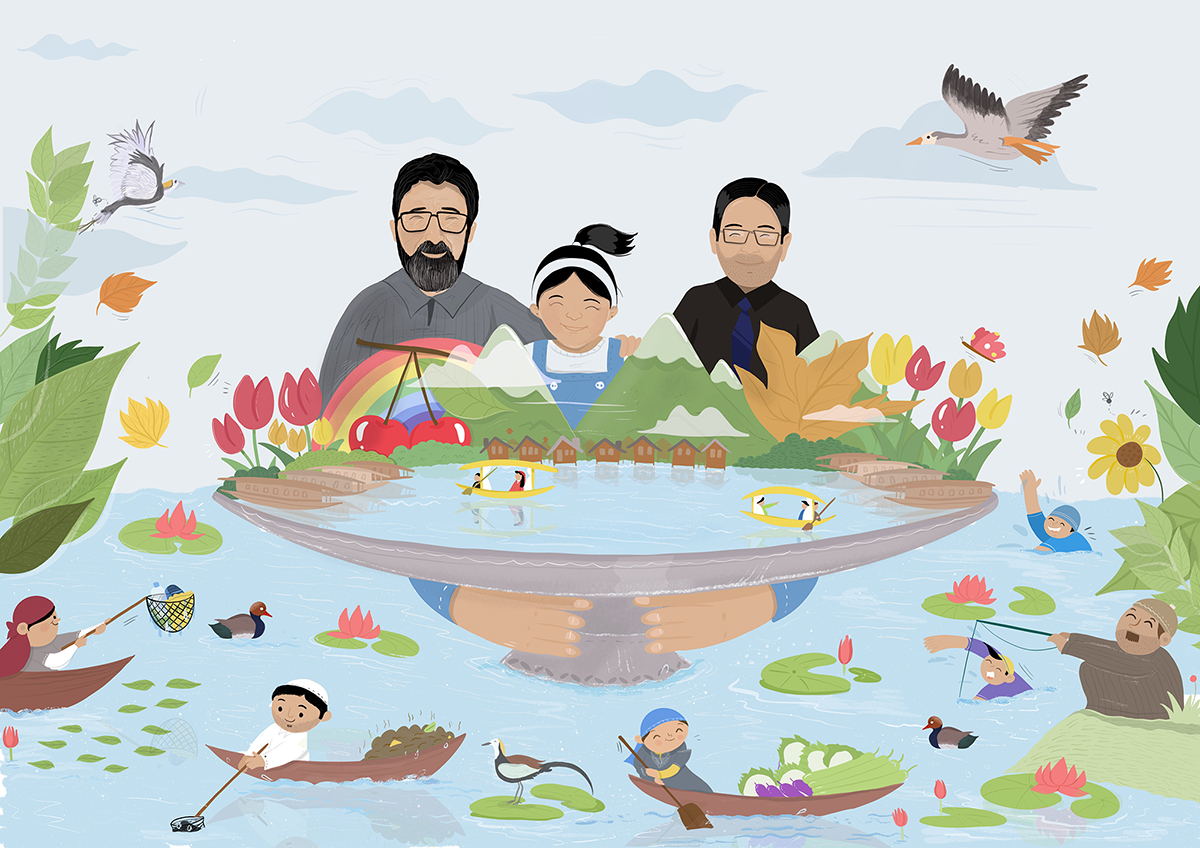 Local activists and human right workers believe that villagers merely collect mica flakes for their livelihood whereas private contractors have been illegally mining it on a large scale in forests. 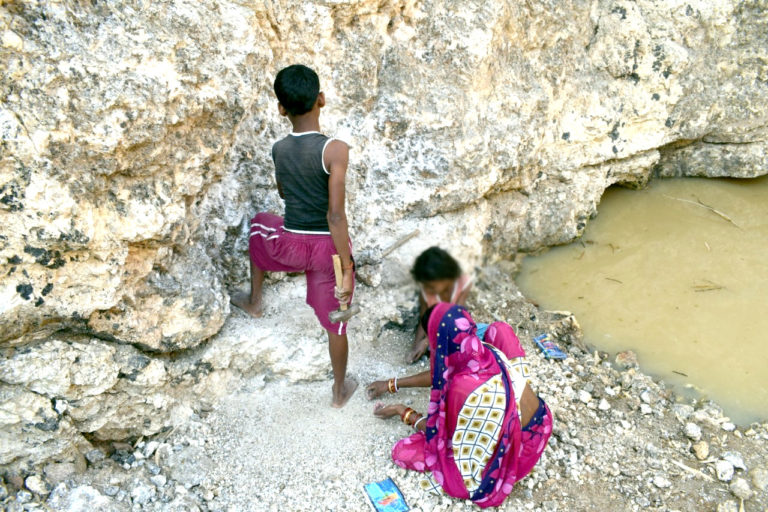 From Maharashtra to Gujarat and Madhya Pradesh, a network of more than 900 women are working as beekeepers, to improve rural incomes and create sustainability. 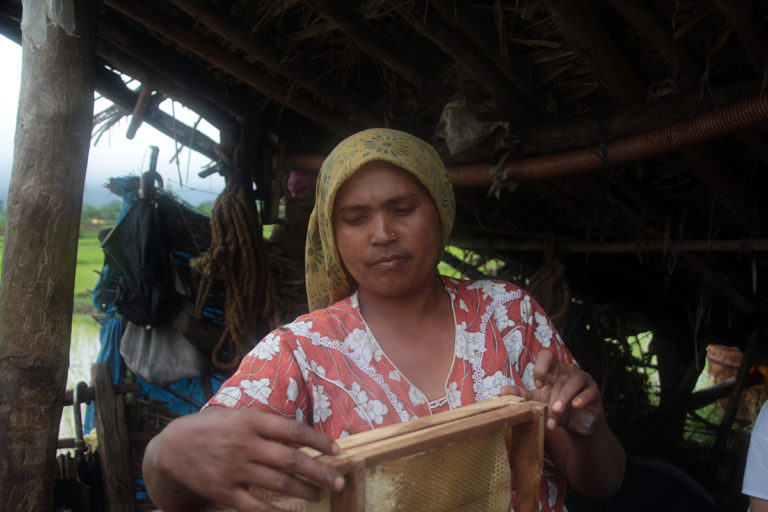 The promise of release of naturally-coloured cotton from India could help reduce the environmental pollution caused by dyes. 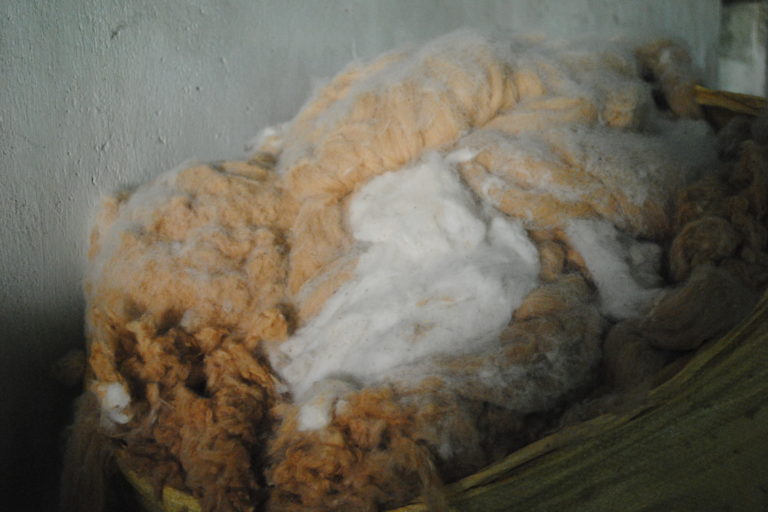 Bodh fish, the ‘shark of Bastar,’ threatened by a proposed hydropower project

The proposed Bodhghat Pariyojana, a hydropower project aimed at irrigating farmlands in the entire Bastar division of Chhattisgarh, may affect the Bodh fish habitat. 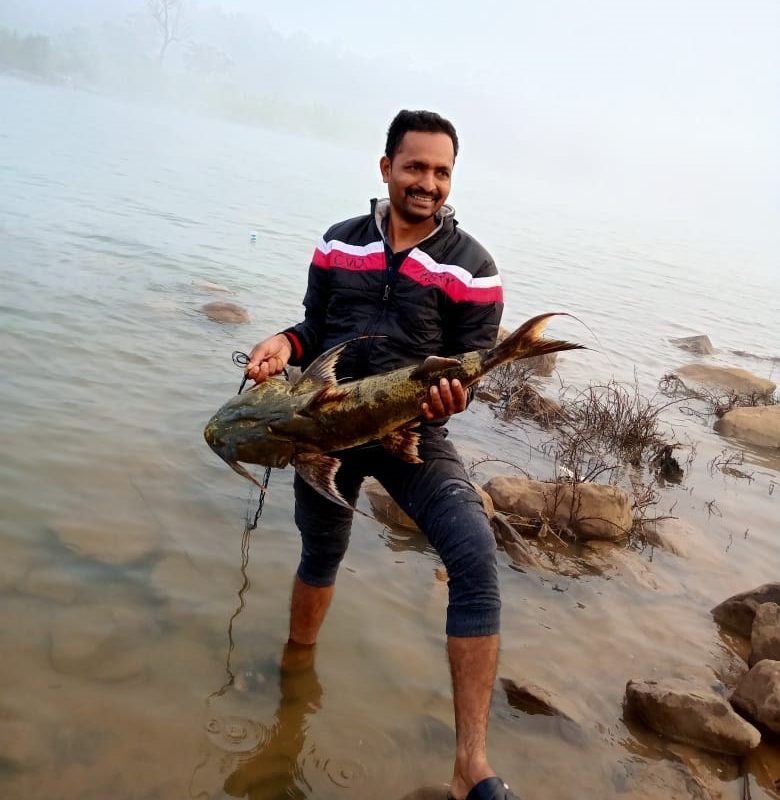 ‘United We Are Unstoppable’ is a collection of first-person accounts of sixty young climate leaders from across the world. 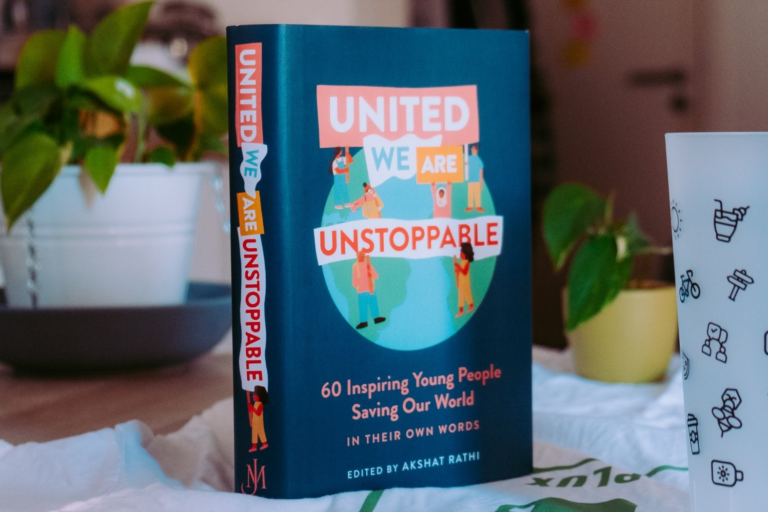 The draft Seed Bill 2019 is in conflict with earlier legislations in India, as it may not allow any producer to sell seeds without certification and registration. 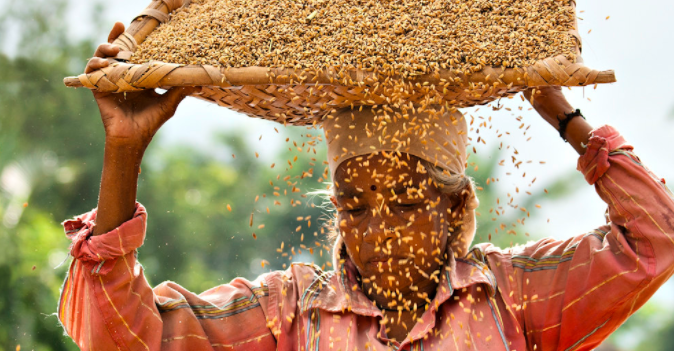 The central government and states need to deal with the contentious issue of jobs supported directly or indirectly by coal and consider creating ‘just transition’ mechanisms. 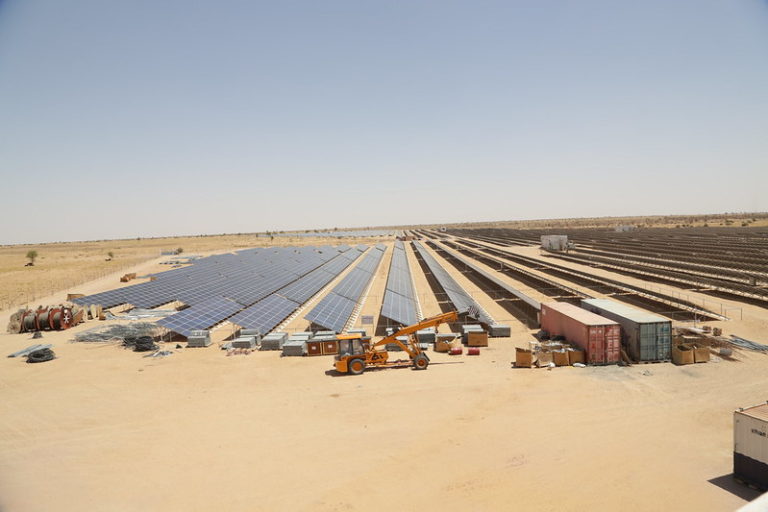