[Video] In conversation with Rahul Ram: Exploring the confluence of music and environment

Rahul Ram, vocalist, guitarist, composer and member of the Indian Ocean band and Aisi Taisi Democracy in conversation with Mongabay-India’s Managing Editor, S. Gopikrishna Warrier. The artist talks about his experiences with the confluence of environment and music, songs of social movements, and ways to engage the audiences – young and old – with the present issues.

Tilapia: How an invasive fish came to dominate our ecology, food and psyche

The Mozambique and the Nile tilapia were introduced into India to boost food security. Through intentional and accidental release, the species have spread to water bodies across the country, writes Aaron Savio Lobo in this commentary. 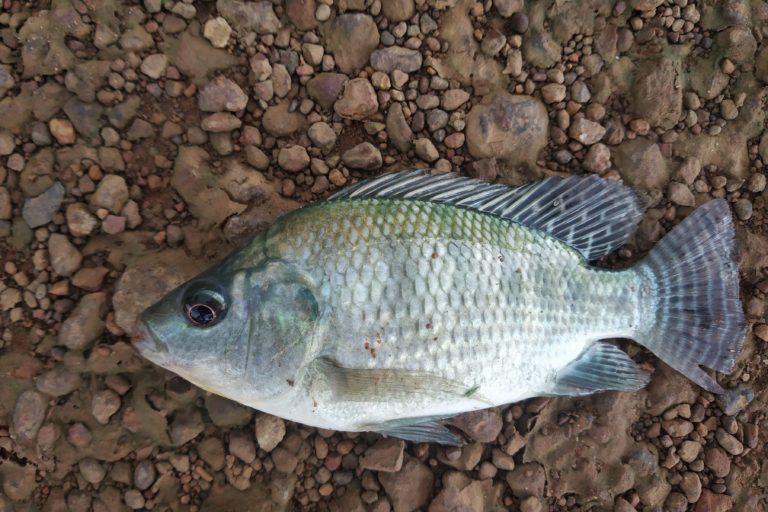 Across its range in the Indian subcontinent and southeast Asia, the elongated tortoise or sal forest tortoise is threatened with habitat loss, forest fires and over-exploitation. 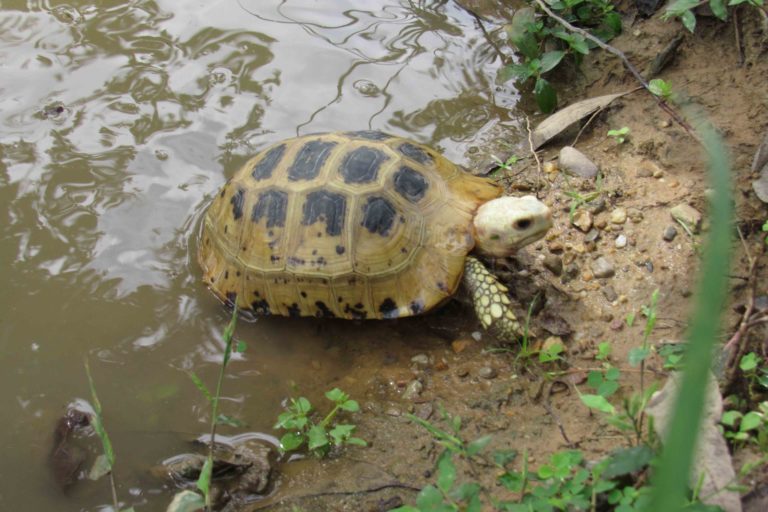 Katte and Kunte: The lesser known waterbodies of Bengaluru

According to a 2018 inventory, while 20% of Bengaluru’s lakes have disappeared, the largest losses are seen among kattes (water bodies of between 1 and 3 acre) and kuntes (water bodies less than 1 acre). 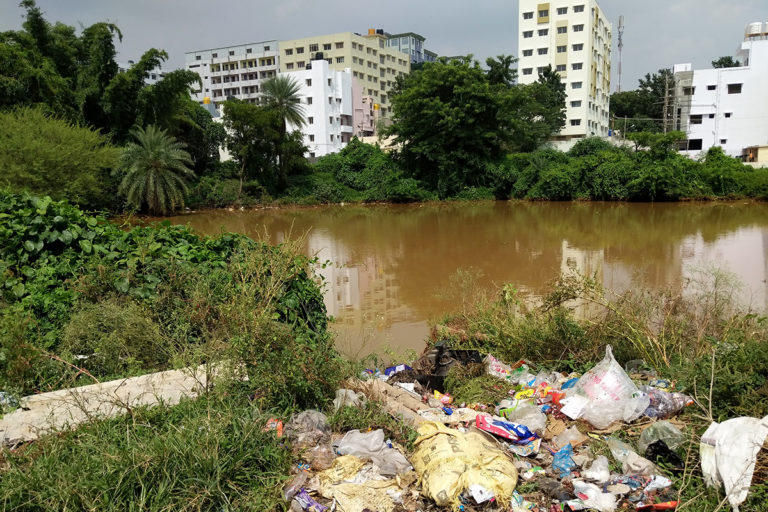 Gujarat has vast stretches of grasslands, dry and arid zones, salt marshes and scrub forests and the longest coastline in peninsular India.

How an engineer found his calling in conserving wetlands

Ramveer Tanwar, an engineer who gave up a cushy job to work on reviving wetlands in his home region, has revived atleast 20 ponds and lakes in Noida and Greater Noida region. 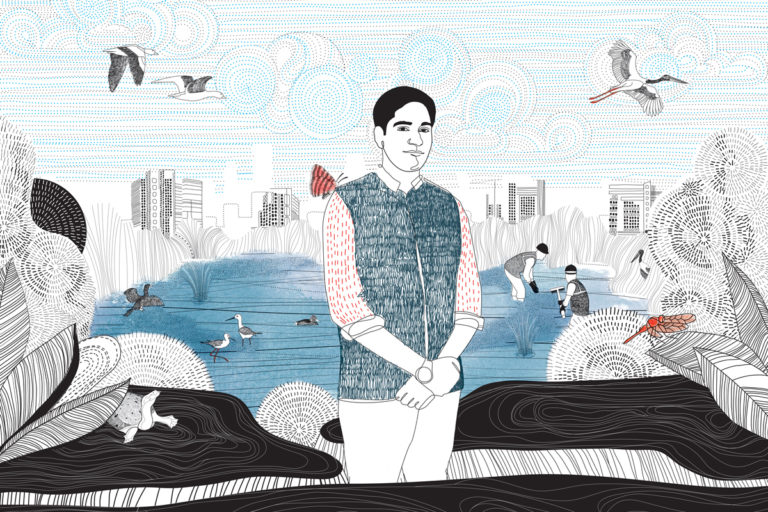 Smoke from stubble burning in Punjab may aggravate COVID-19 symptoms

The Punjab Remote Sensing Centre recorded 2873 cases of stubble burning in the state between September 21 and October 12 this year, almost four times the 755 cases that were recorded in the corresponding period last year. 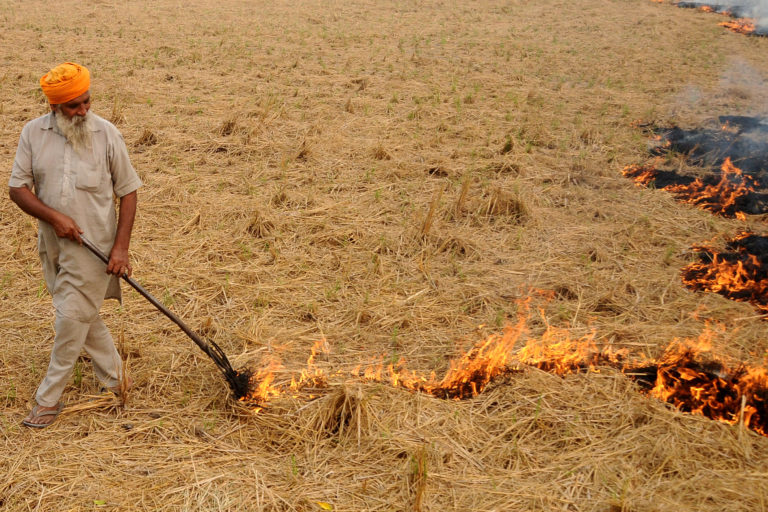 Scientists are concerned that with most amphibians restricted to a narrow range along the mid-elevations of the mountains, they are vulnerable to a wavering climate. 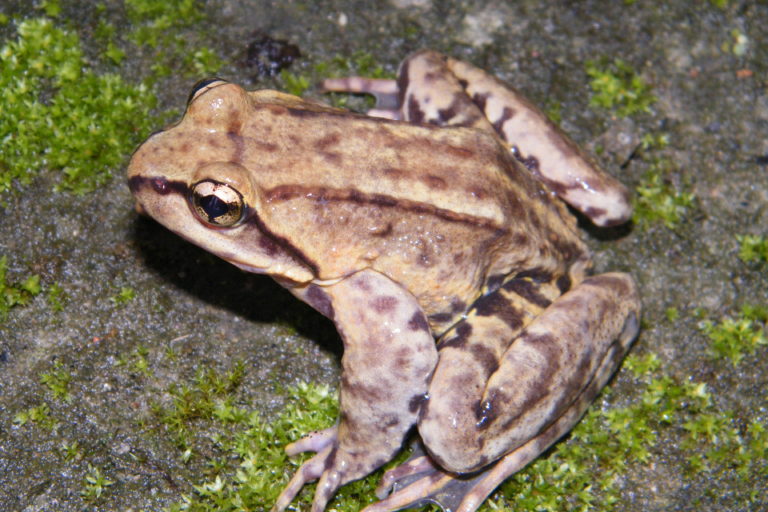 New Aloe species discovered from a desert in northwestern India

Botanists have described a new species of Aloe, Aloe trinervis, from the desert in the Bikaner district of Rajasthan. It is the second Aloe species recorded in the wild in India. 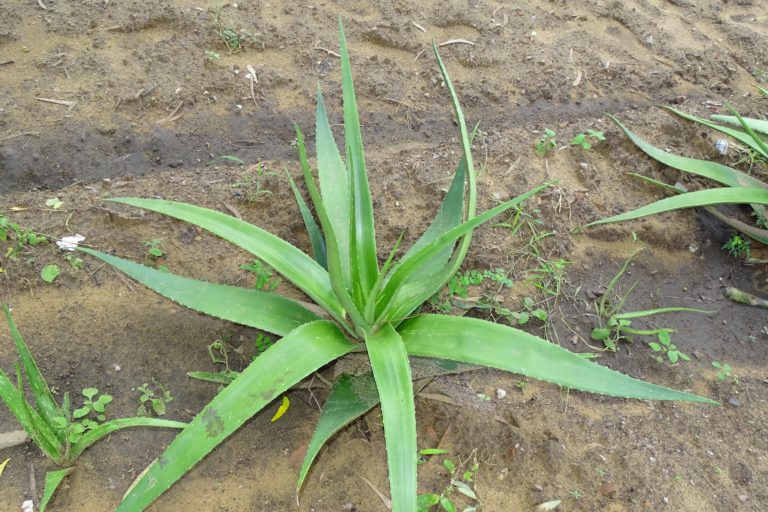 Despite the unequal social and economic pressures, women of the indigenous Dayak Modang community in Indonesia have found creative strategies to sustain their livelihoods. 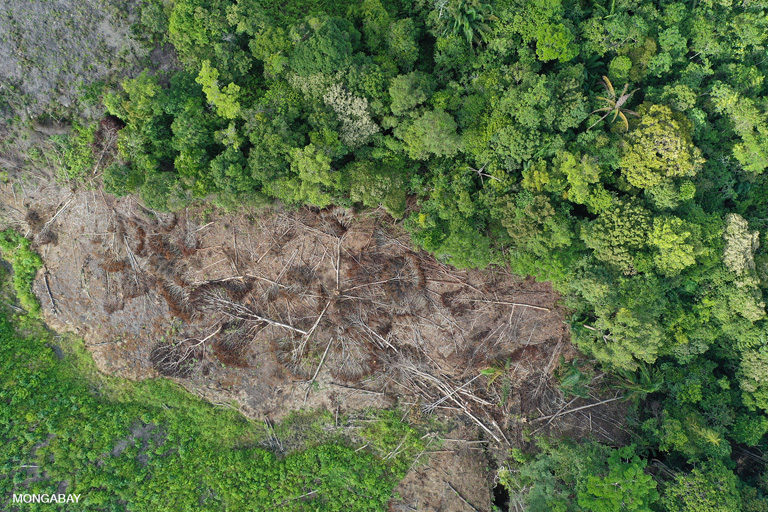