The Sendenyu Community Biodiversity and Wildlife Reserve is one of 407 CCAs in Nagaland, accounting for almost a third of the total number of villages in the state. 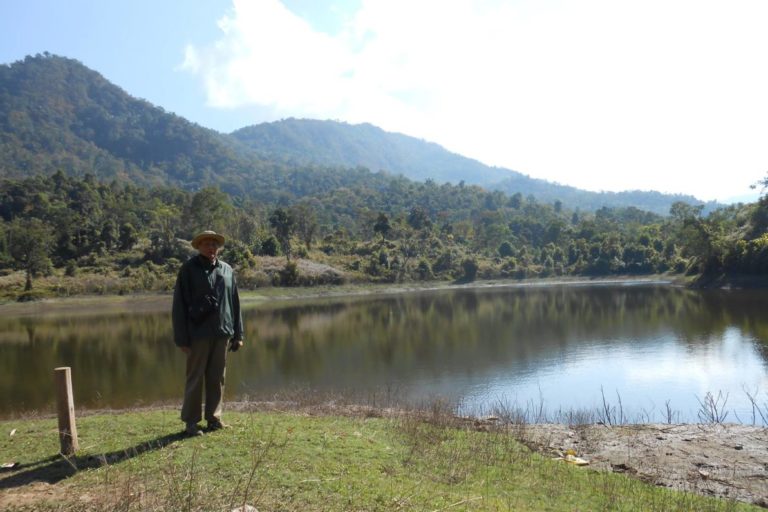 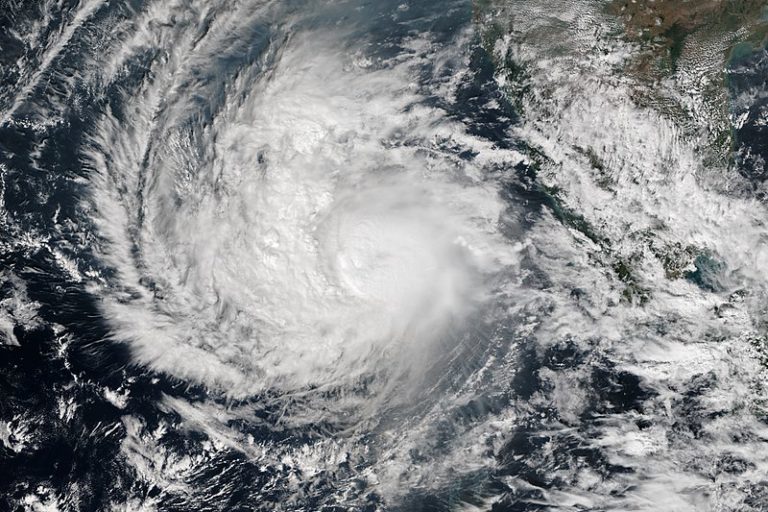 The Prime Minister recently announced India’s target of 450 GW of renewable energy by 2030. However, discussion around the impact on communities and environment is missing. 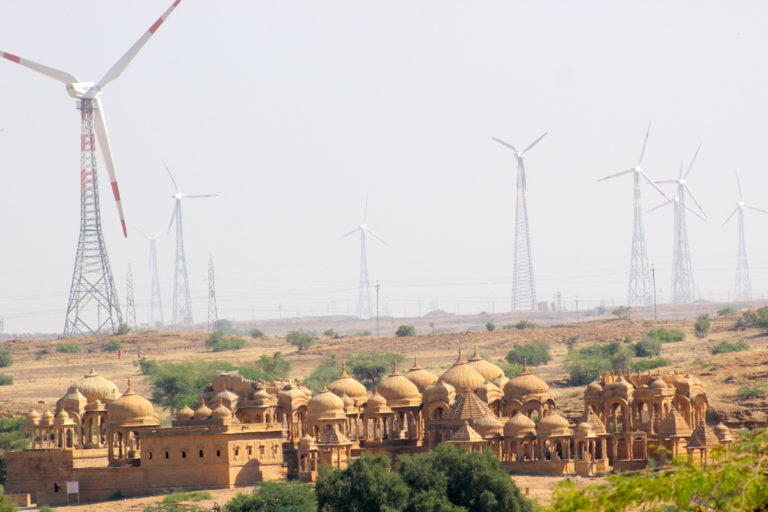 The secret behind a termite mound’s balance of solid strength with porosity lies in a two-layered architecture. A dense core provides strength and stability, while a porous shell surrounding the core allows ventilation. 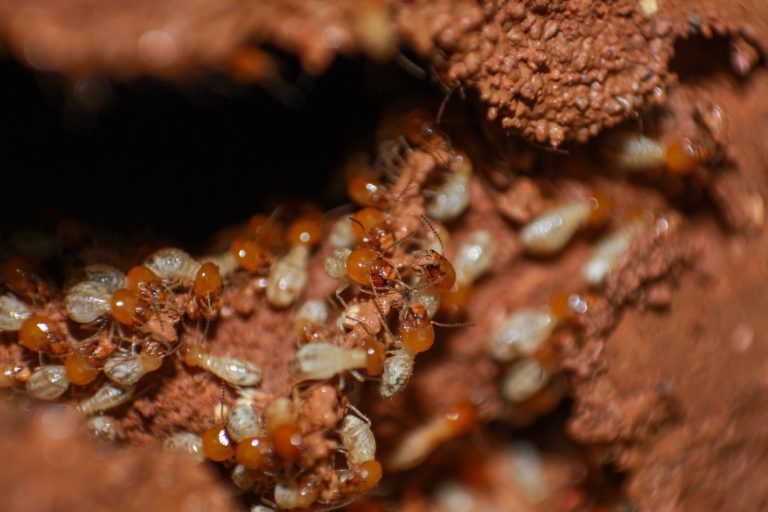 Youths need to be educated on the ecological role of sacred groves and their biodiversity to cultivate appreciation and potentially turn them into custodians of the groves. 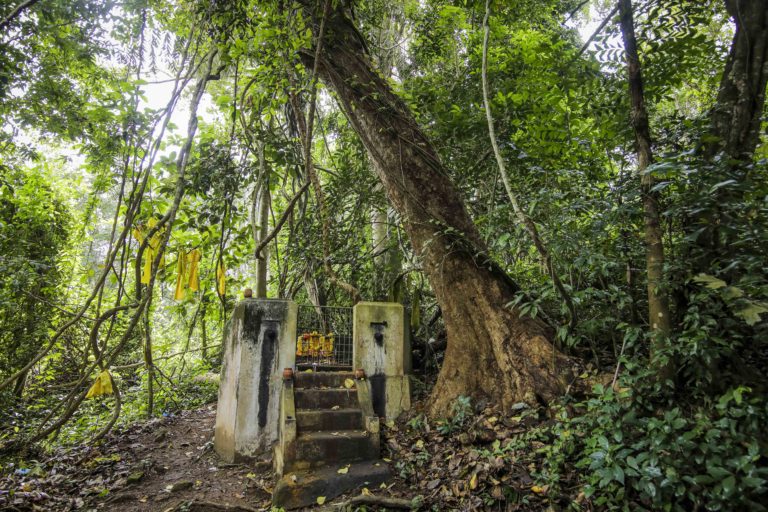 Health officials note that there’s so much dust in the air that residents of villages nearby mines develop diseases such as tuberculosis and lung cancer. 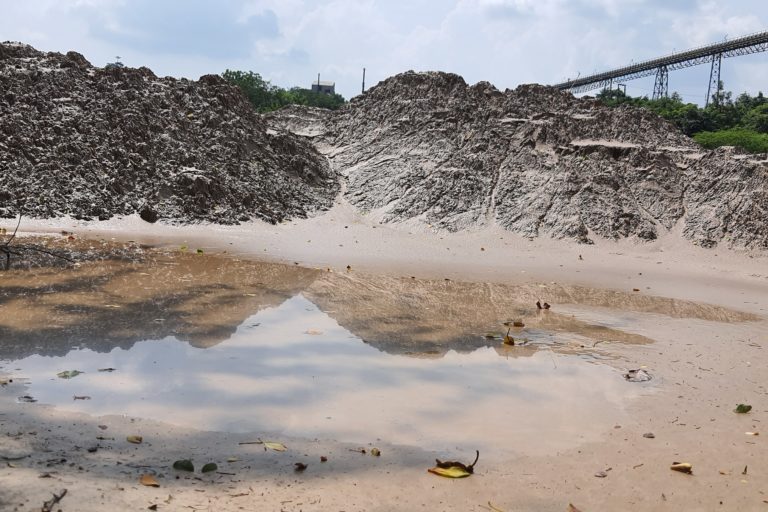 With inadequate biomedical waste treatment plants and an ineffective waste disposal system, the litter is making its way to the ocean. 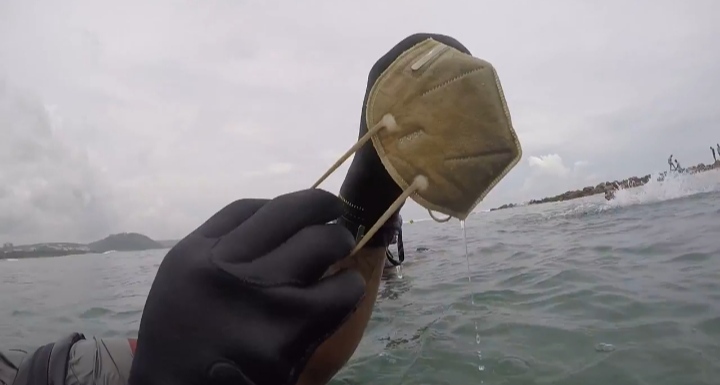 The oil storage facility, which was violating coastal zone rules, was given clearance by the central government’s environment ministry. 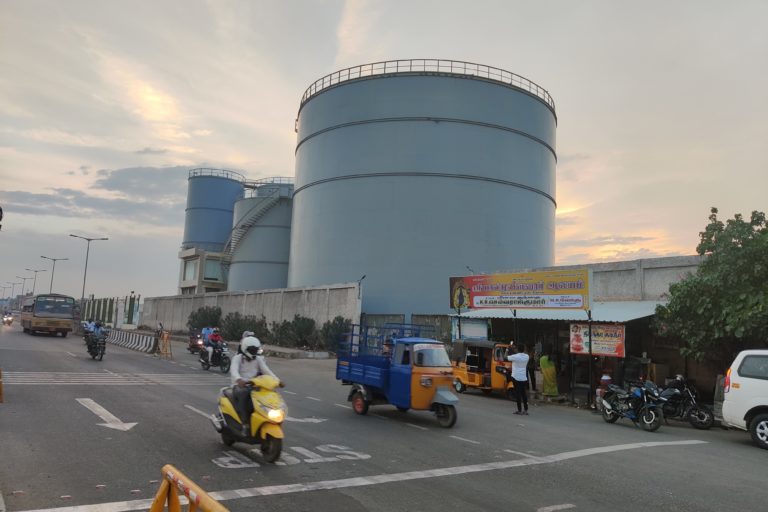 The team compared the morphological features of this slightly larger frog found in Karnataka with those of other similar-looking Fejervarya/ Minervarya frogs. 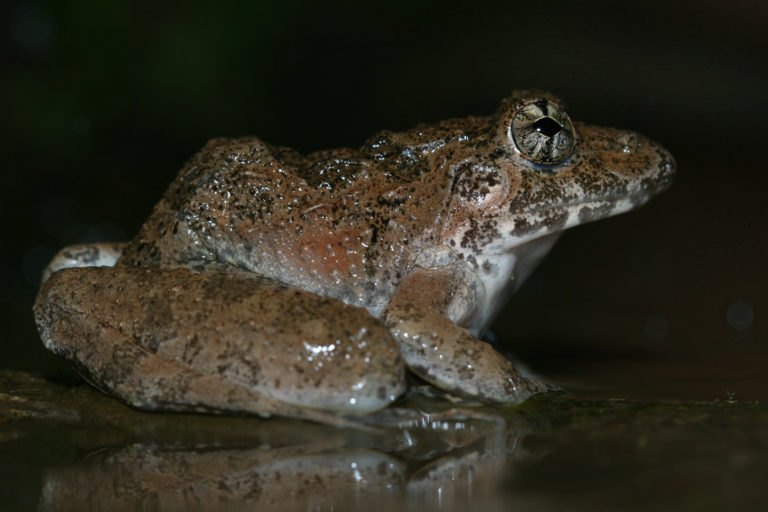 Among the threats to Sulawesi’s primate habitat is deforestation for oil palm. The top importers of palm oil as of 2019 were India and China. 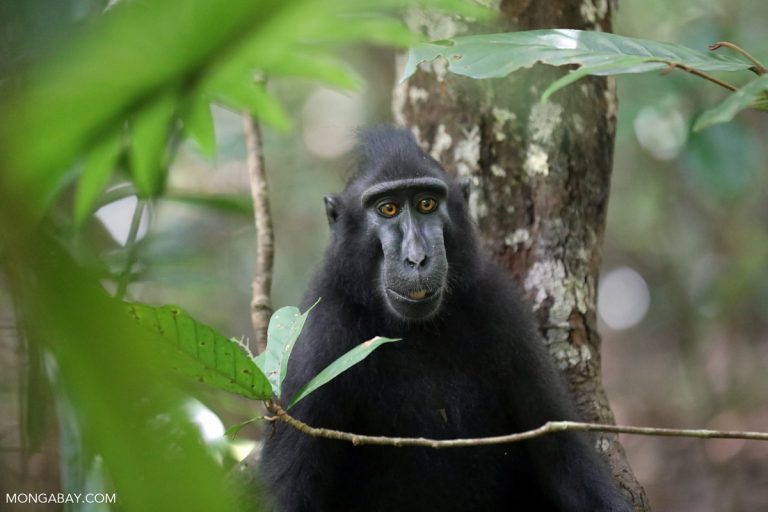