For news & inspiration from nature’s frontlines in India’s most widely spoken language, visit our Hindi website and subscribe to @mongabayhindi across social media channels. 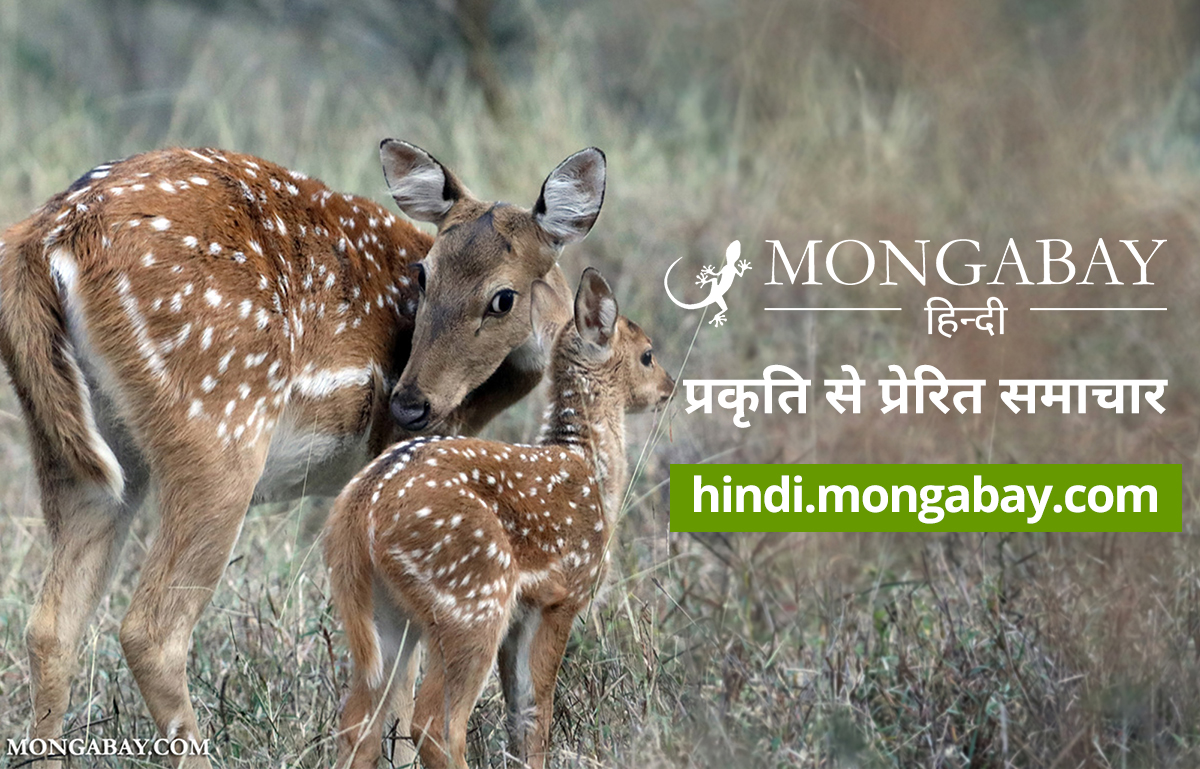 Life and struggles of the sloth bear in human-dominated areas 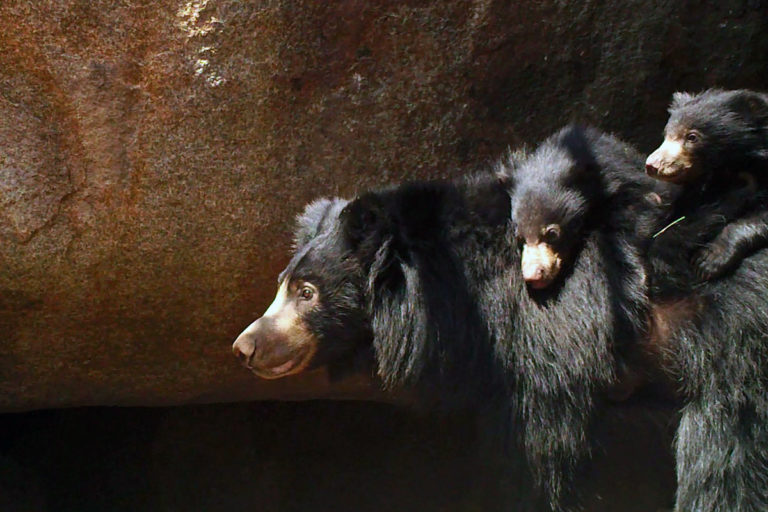 The mapping reveals that corridor complexes of Kaziranga are not secured patches of connected forests but are mostly areas with agriculture, mining, and settlements. 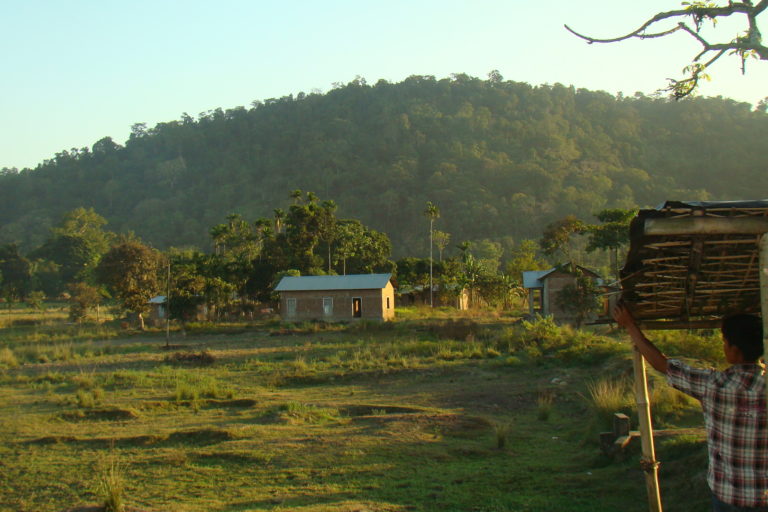 The Indian government has identified about 10,800 square kilometres of land across seven states to develop wind parks or wind-solar hybrid parks totalling about 54,000 MW. 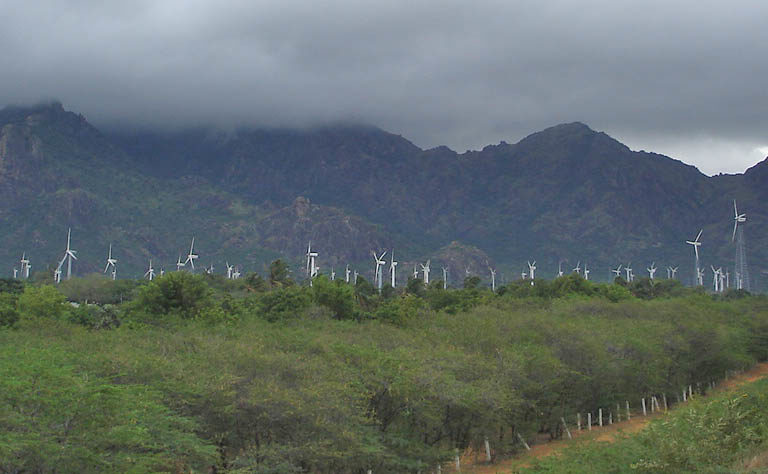 The Agarwals have been fighting to save 80 hectares of wetlands, home to thousands of birds, including migratory birds and flamingoes. 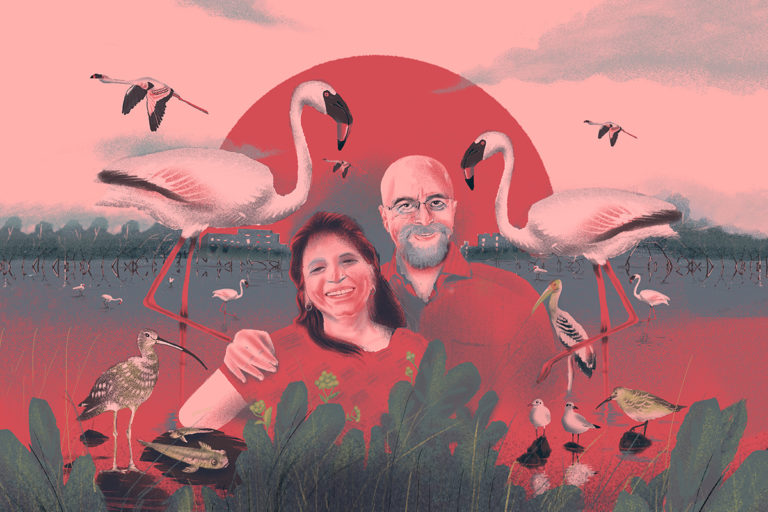 Increased human activity, especially from tourists staying in the villages near Pangong Tso, may trigger a change in the lake ecosystem as per a study. 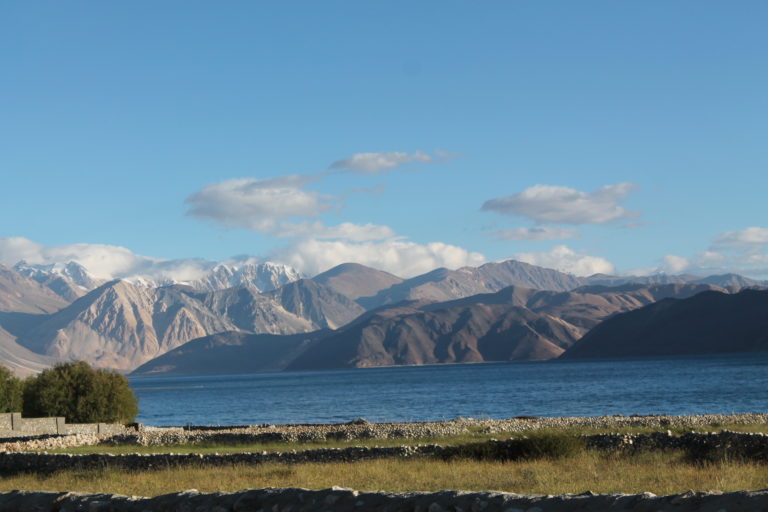 Latest Kaziranga expansion brings back fear of evictions among residents

With Assam’s approval for Kaziranga National Park expansion by adding 3000 hectares of land, people living next to the park fear evictions. 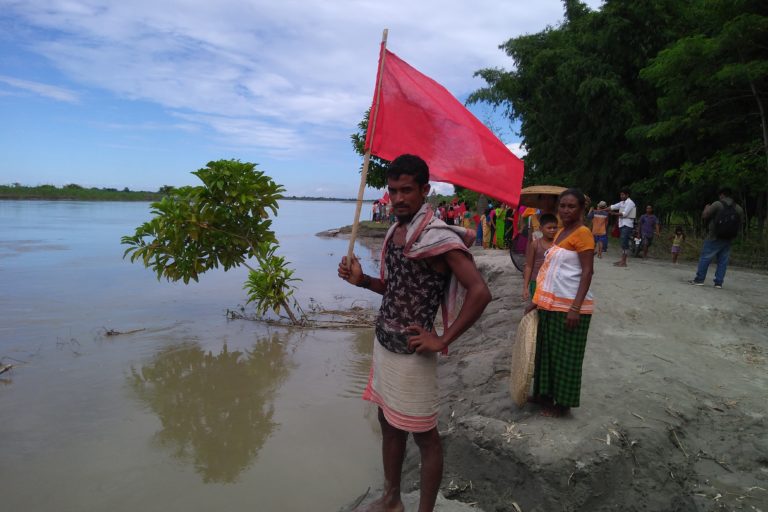 The expert panel has sought fresh environmental data to study the anticipated impact on the environment and finalise if a new public hearing is required before the project is considered for environment clearance. 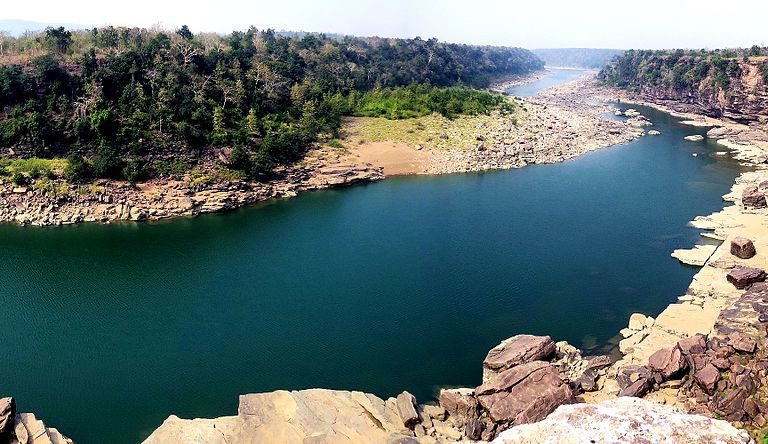 Woodpeckers in the sub-Himalayan sal forests coexist by having separate feeding zones, based on size and height of the trees, and part of the tree where they forage. 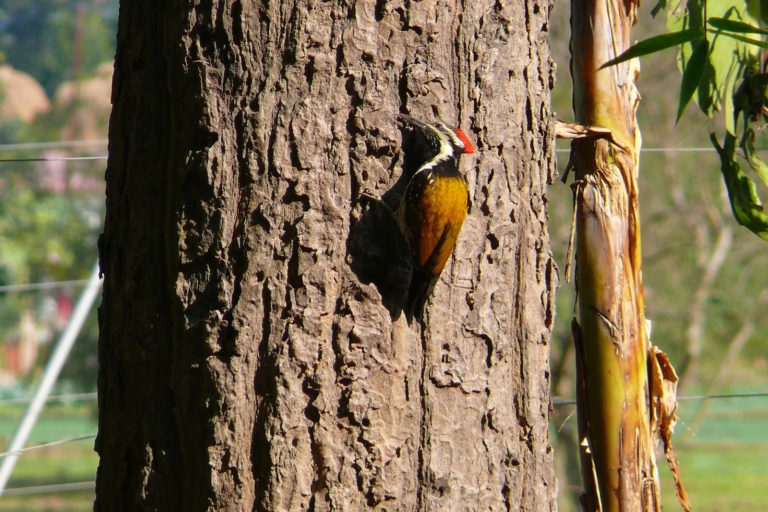 There is a path to prosperity for India’s coal-dependent towns, but it’s tough

India is a coal-dependent nation, but a blend of good politics and economics can lead to a transition that is just for the environment and communities. 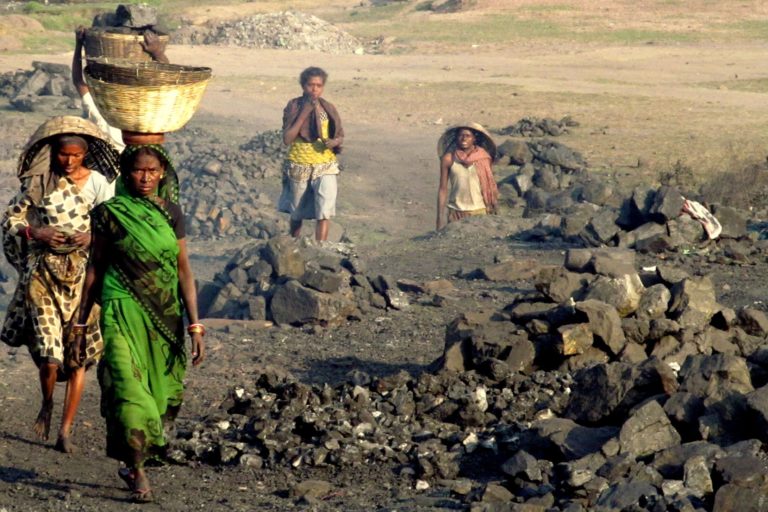 Conservation is the buzzword in Tamenglong district in Manipur

Tamenglong is now on the global map for its conservation work with the Amur falcons. The district faces several conservation challenges, including unsustainable hunting of wildlife. 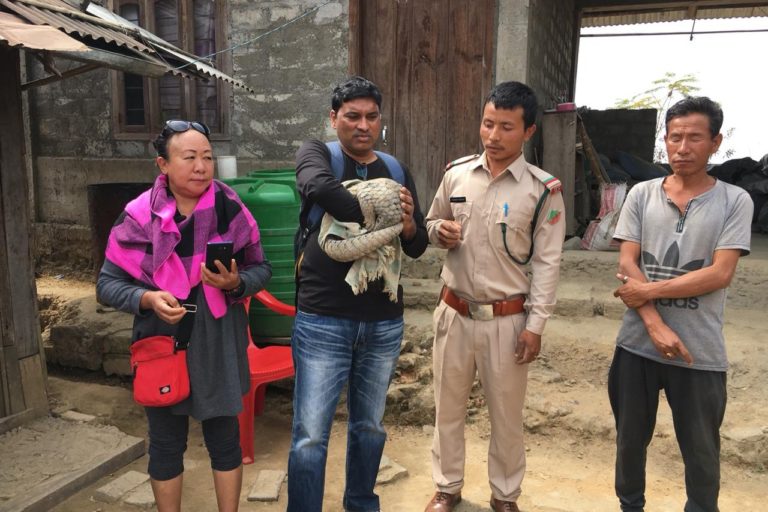