Hope in the time of a pandemic: Positive news from 2021

While the world as we know it has changed, following the coronavirus pandemic, what hasn’t changed is starting the new year with hope and optimism. Even as we approach 2022 with apprehension and uncertainty, we wish each other a “happy new year” in all sincerity. It is this optimism that we celebrate in Mongabay-India’s Eco Hope series.

As we embark on a new year, we look back at positive stories of inspiration and solutions, for environment protection and wildlife conservation, from across India.

Among the stories of hope in 2021, very close to our hearts are the stories of Wetland Champions – individuals who, by their own initiative, are protecting the country’s wetlands. An initiative that was started in 2020, continued through the first half of 2021 in which we documented 25 individual heroes and active communities from the coasts to the mountains and all around India. Monks in Arunachal Pradesh, fishing communities in Bengaluru city, farmers in Kerala and women in Bundelkhand were among the champions we featured – all unsung heroes who have taken it upon themselves to conserve and resuscitate this waterlogged wealth.

The ‘Wetlands Champions’ series of stories show us a ray of hope – these are models of affirmative behaviour change which have mostly arisen from an individual’s sense of concern for these ecosystems, and willingness to do something about the problems at hand.

In 2021, we also highlighted nature-based climate solutions (NCS), which refer to conservation and management actions that reduce greenhouse gas (GHG) emissions from ecosystems and harness their potential to store carbon. Alongside aggressive fossil fuel emissions reductions, NCS offer a powerful set of options for nations to deliver on the Paris Agreement while improving soil productivity, cleaning our air and water, and maintaining biodiversity. In this set of stories we explored NCS from the lens of science policy, grassroot efforts and more, documenting in great detail the benefits, and limitations, of such solutions.

Sacred groves in Punjab, tackling agrobiodiversity loss in Odisha, lessons in climate resilience from indigenous communities and protecting coasts with mangroves were among the many nature climate solutions we explored through this series.

All that glitters may not be gold

In these bleak times, we have all sought some rays of hope – looking for ‘good news’ and ‘happy stories’ to convince us that things are not all that bad. But in a year when misinformation thrived and social media monetisation launched careers, analysts recommend healthy scepticism before hitting the ‘like’ or ‘share’ button because there are commercial entities or even scammers looking to monetise human emotions. The trend of ‘clickbait’ articles are growing in the environment space as well.

Animals very often become the subject of such posts and as digital media consultant Eoghan Sweeney noted in a piece by Mongabay-India on fake news about animals, “Animals elicit very powerful, visceral emotional responses in people. So if you’re looking for easy hits, animals will do the job,” he said, adding that false but attractive and emotional content draws people into certain social media pages or individual accounts which, after getting significant followers and engagement, repurpose the page to do something more harmful or something that helps them make money.

Cognisant of these trends, and with our team members trained in solutions journalism, we follow its principles by critically examining and rigorously reporting on positive responses to social problems. We avoid the easy path of one-sided ‘feel good’ pieces and strive to bring you genuinely positive stories – there are so many of them out there!

A community-created mangrove forest protects a village from eroding away

Over the past 12 years, the residents of Badakot have converted degraded land into a 25-acre mangrove forest that protects their village from eroding away. Bijay Kumar Kabi led the community to develop the mangrove forest and also negotiated with the forest department and others for seeds, training and other requirements to ensure the mangroves are grown scientifically and the toil of the community doesn’t turn futile.

Mongabay-India first reported on Kabi in early March 2021 and soon after, during a radio address in the same month, the Indian Prime Minister mentioned the changemaker. 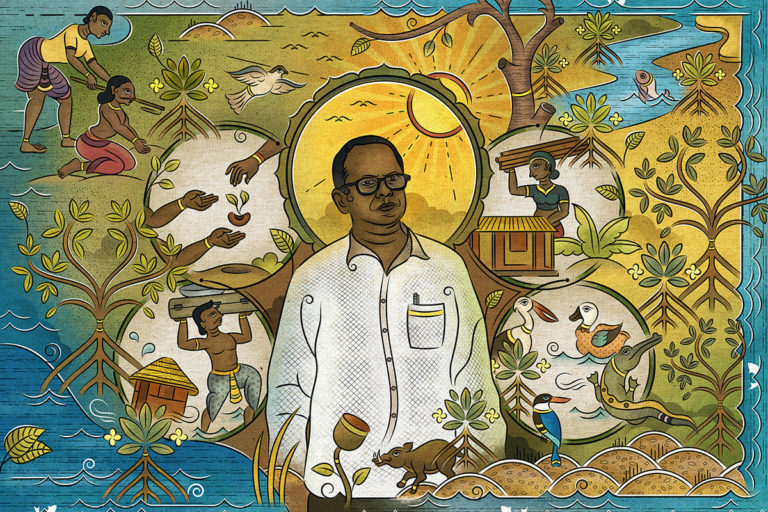 How Sarmoli became a poster child of ecotourism in Uttarakhand

Migration is one of the biggest challenges faced by the Uttarakhand government. Though homestay programmes in some ways have helped villagers find work near their homes and check migration, what sets the village of Sarmoli apart is that all the homestays here are community-led and operated by women. 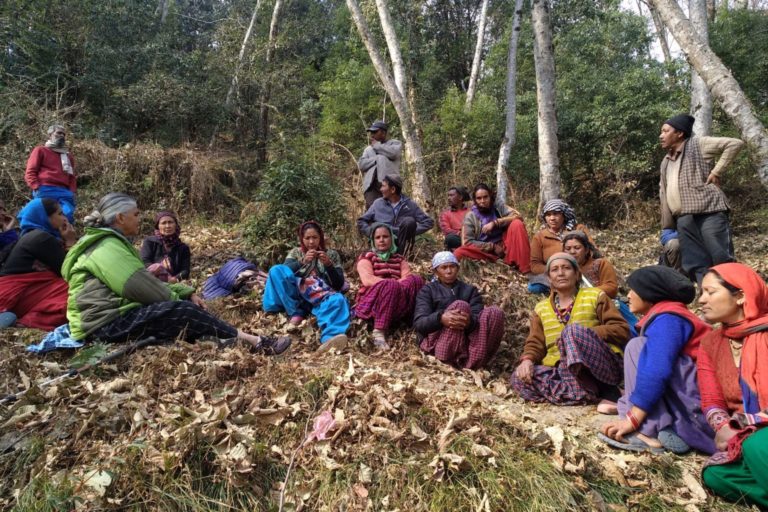 Lamkani, a village in Maharashtra, has restored its grasslands through watershed management and a return to the traditional practices of ‘charai bandhi’ (ban on grazing) and ‘kurhad bandhi’ (ban on felling trees), managing to restore over 400 hectares of grasslands over its now-famous Govardhan hillock, from where all of Lamkani’s streams originate. 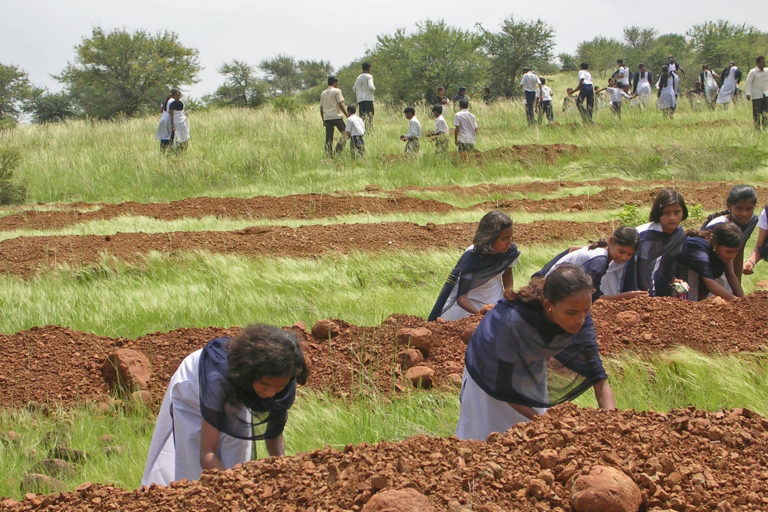 In Nagaland, two young women, Sowete-u K. Letro and Bendangwala Walling, started the state’s first e-waste collection centre called ‘e-Circle’ in 2018. Since then, they have been sensitising people about the issue of electronic waste. 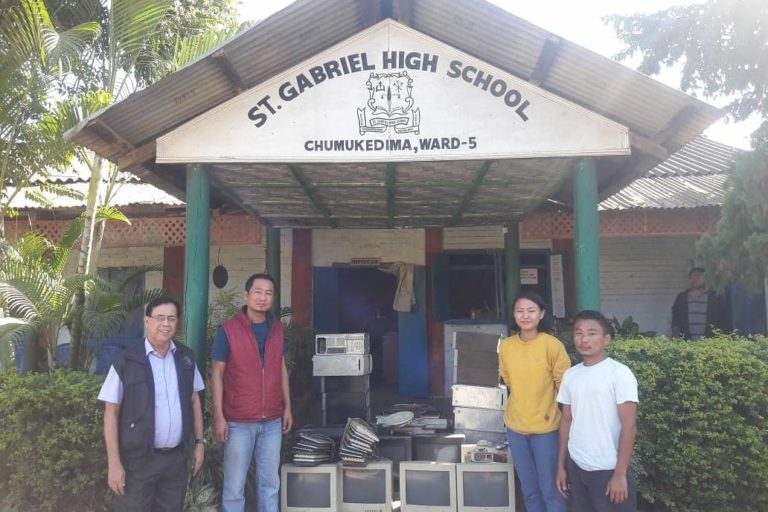 Jagdish, 44, has been active in conservation work in the Chambal region for a decade and is currently involved in a project to protect the nests of the Indian skimmer. 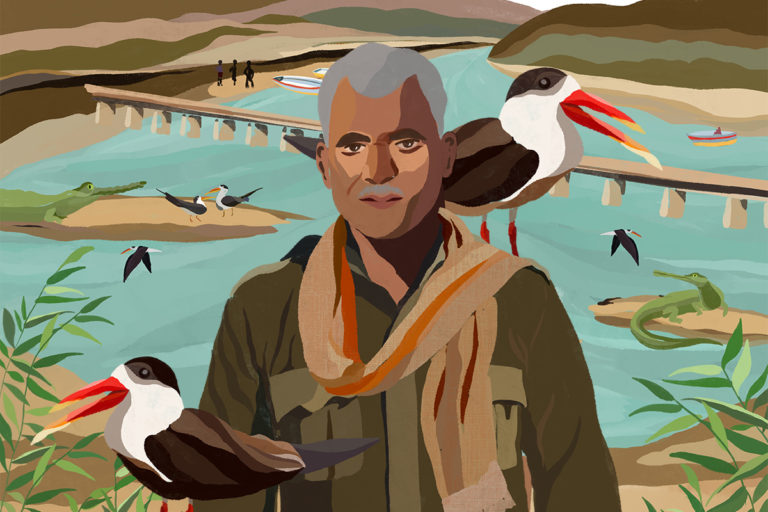 Two decades of conservation efforts are bearing fruit in Bhoj wetland in Bhopal, Madhya Pradesh. A number of nature-based solutions, such as the generation of Borvan forest, increasing the storage capacity of the lake through de-silting, control of weed through de-weeding, nutrient reduction through the introduction of grass carp, organic farming etc. were implemented to restore Bhopal’s Upper Lake and the Bhoj wetland as a whole. 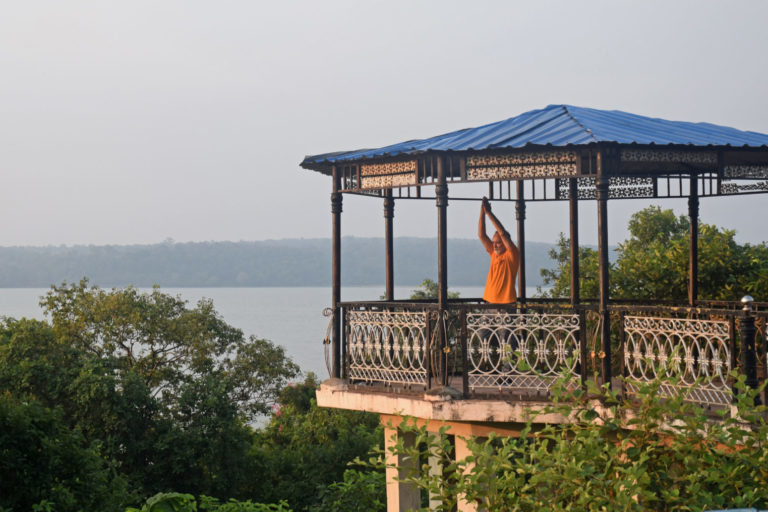 Kerala’s homegardens are a natural solution for climate change mitigation

Homegardens in Kerala are a traditional natural solution that will help in climate change mitigation. Studies show that restoring carbon- and species-rich ecosystems is among the cheapest and the quickest nature-based climate mitigation measures. 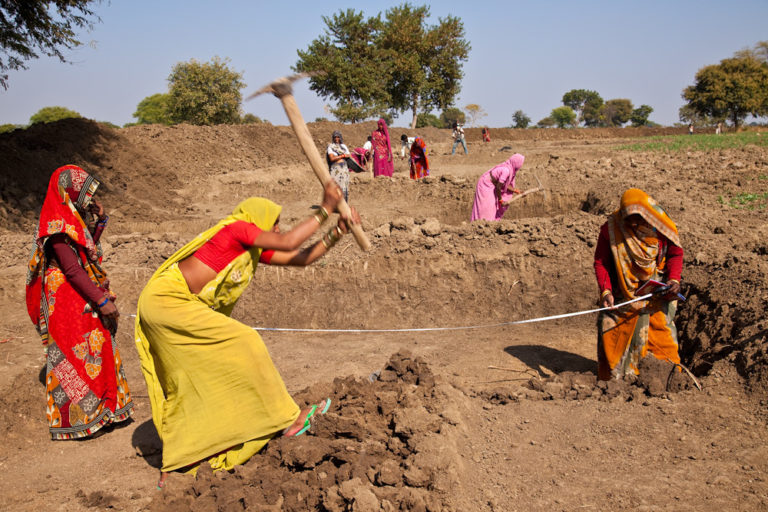 The monks who protect the Bhagajang wetland in Arunachal Pradesh

In 2009, concerned about the impact of tourism on the environment, officials from the Tawang Monastery and WWF-India partnered to address some of these issues and conserve the environment in the wetland region. Among the monks who are silently doing their bit in environmental protection is Phuntsok Wangchuk. Over the past 14 years he has spent around three months every year at the Bhagajang Wetland Complex to guide and care for pilgrims that visit the sacred wetlands. 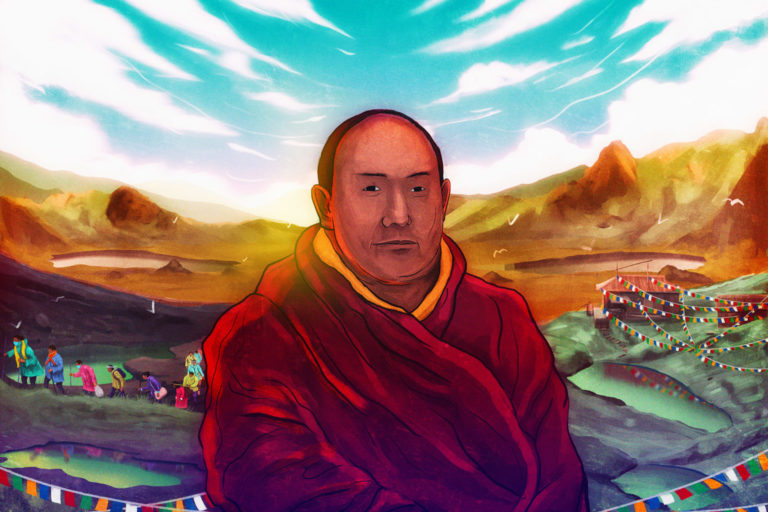 A cluster of villages conserve shy blackbucks in Odisha’s Ganjam

As many as 70 villages in Odisha’s Ganjam district in the northern Eastern Ghats have been conserving blackbucks for a century. The shy antelopes share open fields with the villagers here. 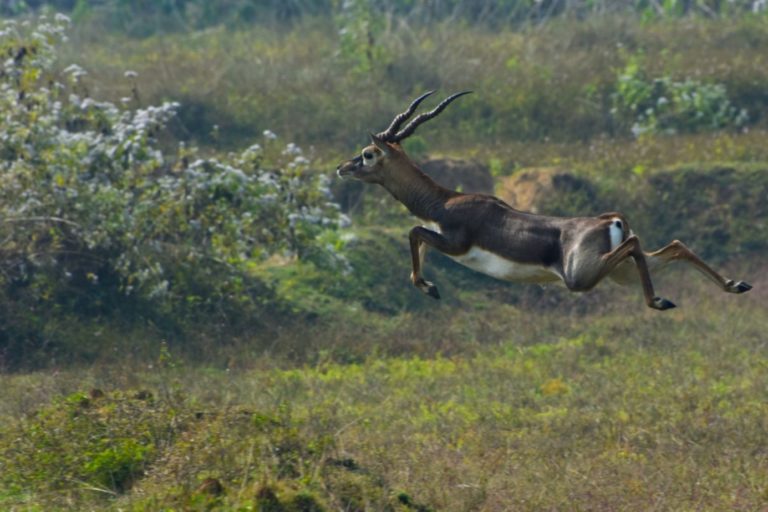 Read more: Eco Hope Series covers stories of hope and efforts around environment protection and wildlife conservation from around India.