The destruction caused by the rains is worsened by human interventions such as slope modifications and land use changes, which must be controlled. 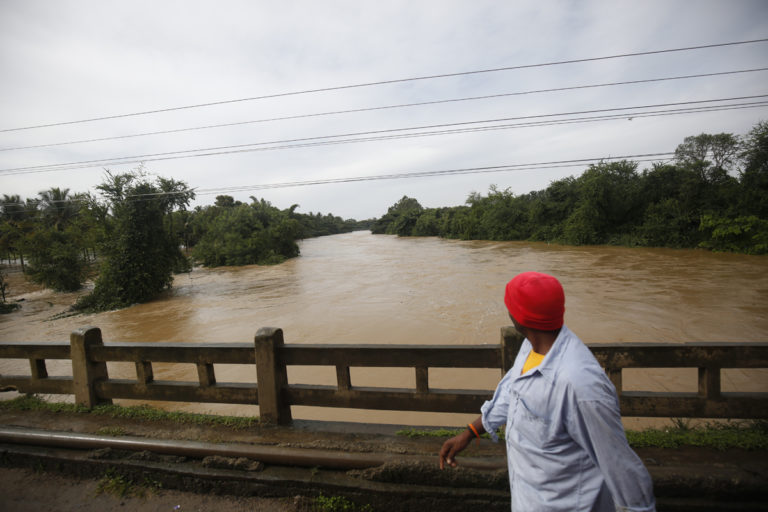 Is climate change the only reason for flooding in the Western Ghats?

In this commentary, activists Mrunmayee and D. V. Girish analyse the reasons behind this month’s floods in Chikkamagalur district in Karnataka. 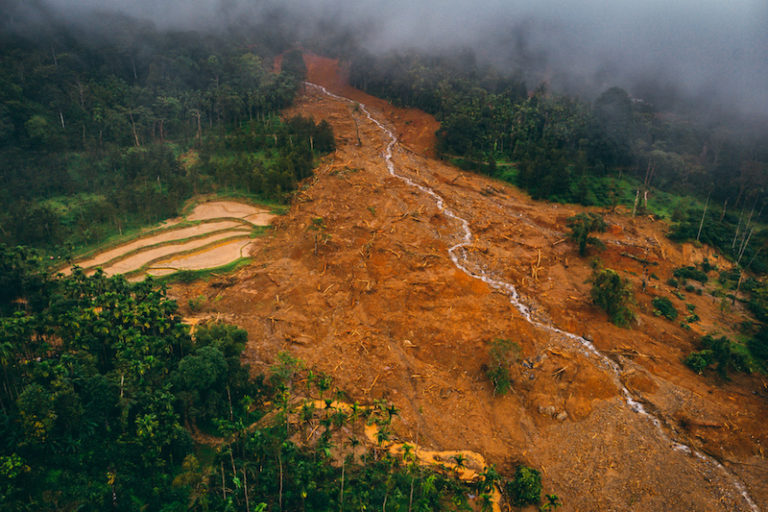 Over 1,300 people died in July-August this year due to floods and heavy rainfall

Earlier this month, Himachal Pradesh recorded the highest-ever rainfall in 24 hours over the state. Extreme rainfall events like these have been recorded across several states in India. 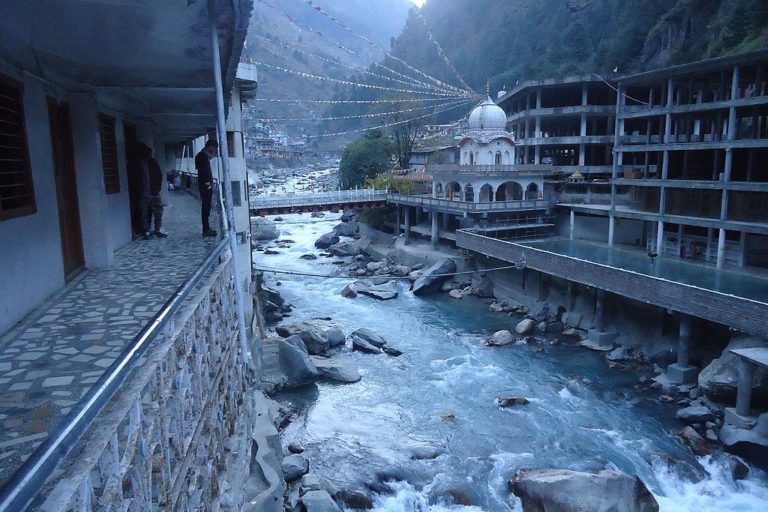 While total rainfall during monsoon has remained the same, its intensity and distribution have changed over the years, reveals India Meteorological Department’s Director-General M. Mohapatra in an interview to Mongabay-India. 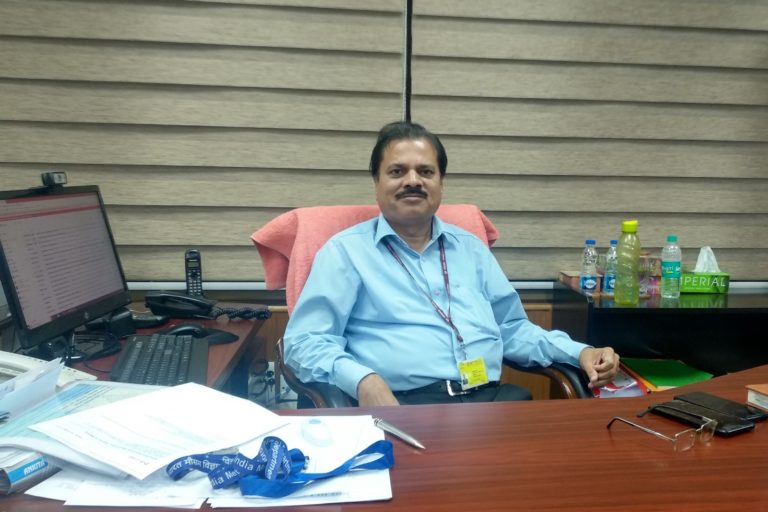 The world’s first ground-truthing effort to verify the quantum of plastic load that a freshwater body carries to the sea. It can substantiate theory as well as models proposed in research. 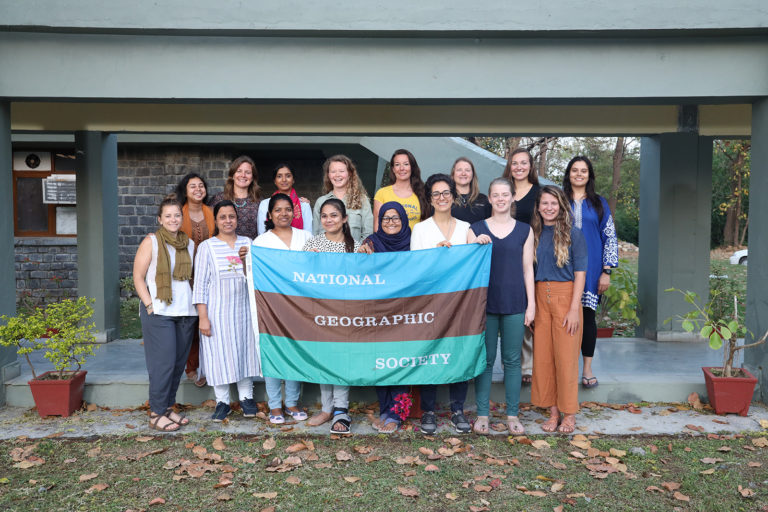 During the recent Assam floods, the 144 artificial highlands inside Kaziranga saved many animal lives. However, the real solution lies in freeing animal corridors and giving them access to their natural highlands, say experts. 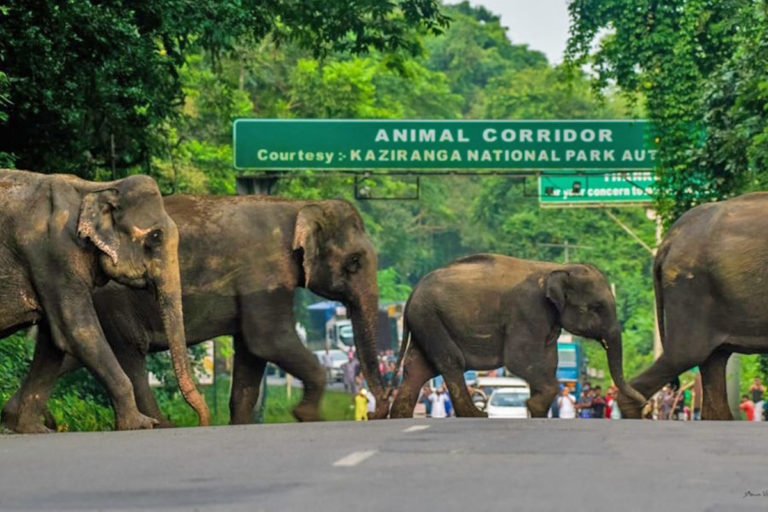 As many as 121 species of plants thrive in Bengaluru’s sacred sites such as temples and kattes, contributing to the city’s urban biodiversity. 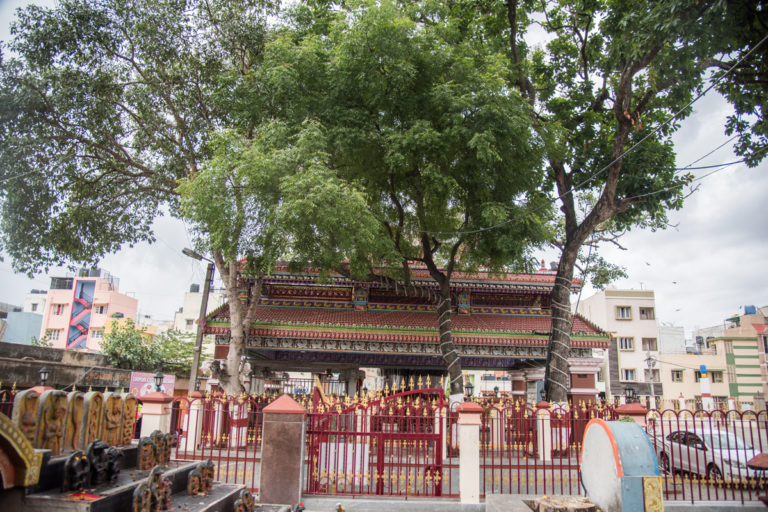 Kilns add to Jammu and Kashmir’s air and land pollution, brick by brick

Kilns increase air pollution and degrade agricultural land, causing increased morbidity and fatalities due to respiratory and other illnesses. 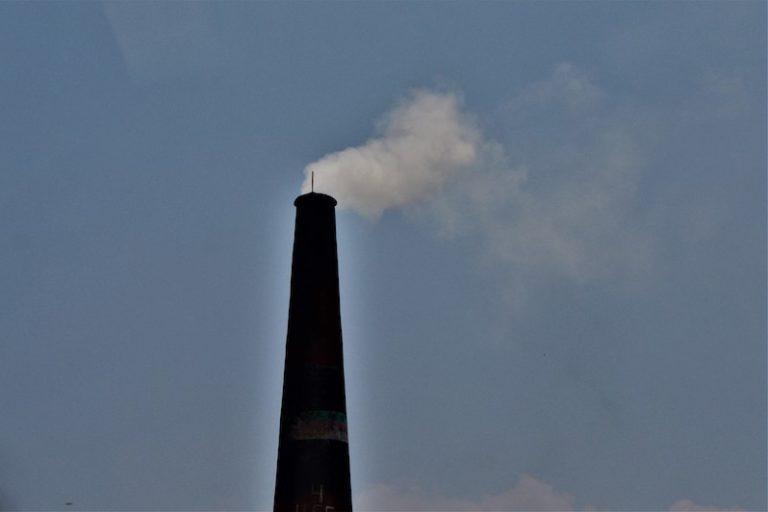 In the Nilgiris, where shola forests and grasslands coexist in the high altitudes, researchers found that Shola forest seedlings are unable to survive in grasslands because of frost in the winter. 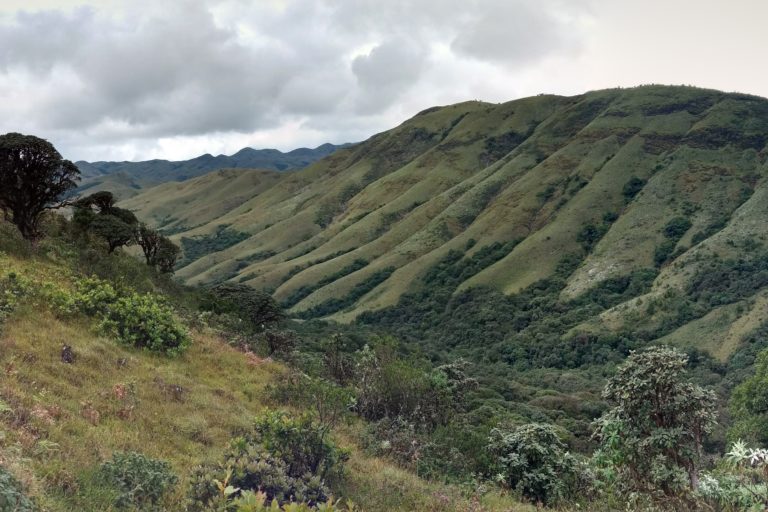 According to the study, the “changing patterns of rice production and agricultural burning” facilitate this increase in air pollution. 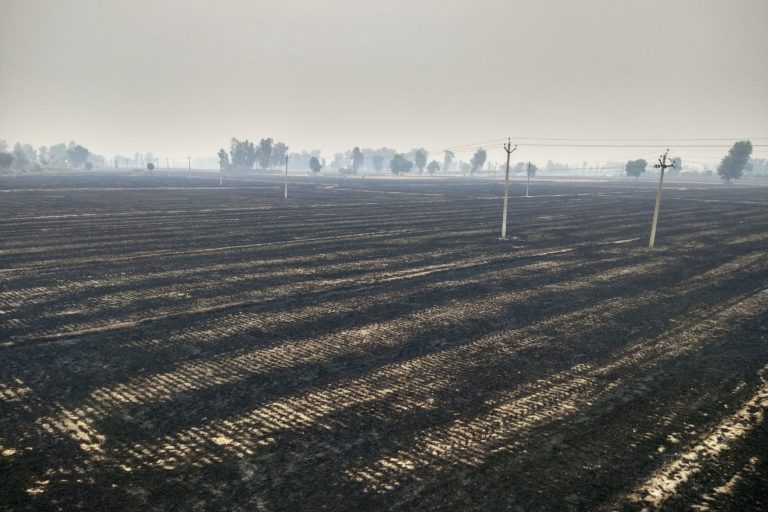