Your Environment This Week: Bengaluru’s lakes and livelihoods, electric vehicles and sustainable gifting

The link between Bengaluru’s lakes, livelihoods and local memories

Putrid sewage that once filled the Varthur lake was recently drained. The lake bed now hosts fresh water and a vast expanse of grasses and greens which the local community harvests. 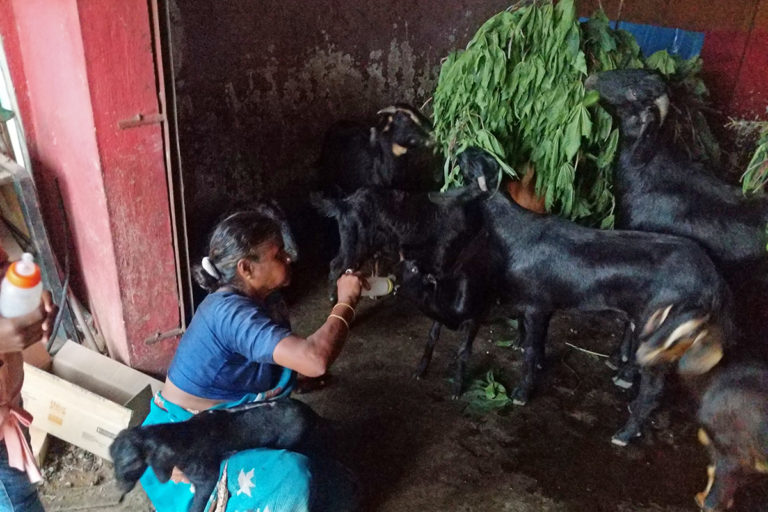 As pollution spikes in winter, parliamentarians, lawyers and activists demand amendments to it or to replace it with a new law, usually to add powers of enforcement. 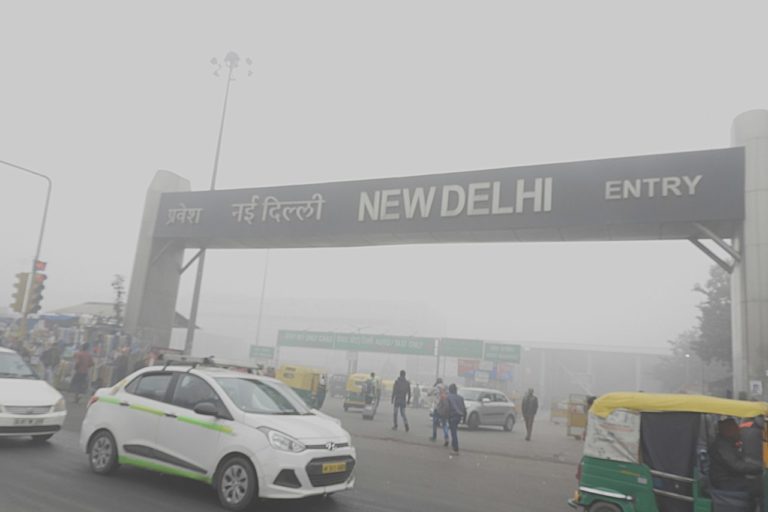 The ‘Swamini’ self-help group, a group of ten individuals led by Shweta Hule, have been organising ‘mangrove safari’ for tourists in the Mandavi creek of Vengurla taluka in Sindhudurg, since 2017. 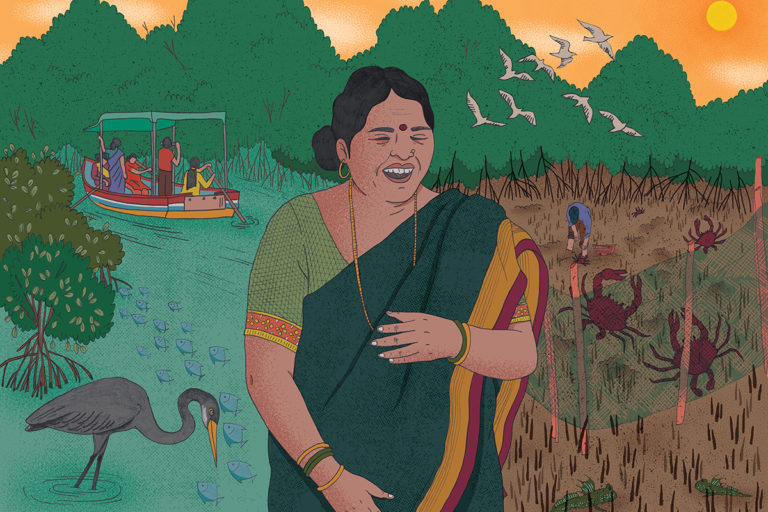 How wildlife outside protected areas responds to climate extremes

Examining traditions of human-wildlife coexistence outside protected areas and sustaining these traditions are crucial to cushion the impacts of severe weather on wildlife. 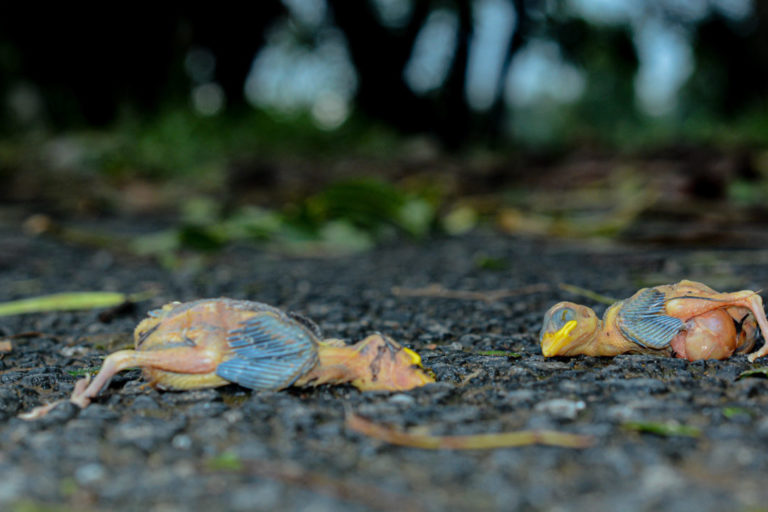 In the last six years, 527 people have been killed by elephants in Odisha alone. To mitigate conflict, Odisha & Chhattisgarh have been experimenting with seed balls, drones and alarm machines. 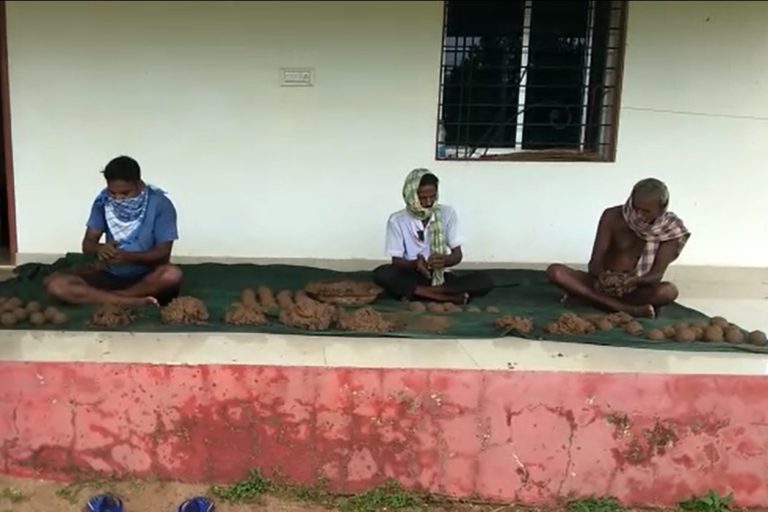 Green is the new gold this festive season

As people are getting more environmentally conscious, this festival season is seeing ethical gifting and sustainable celebrations. 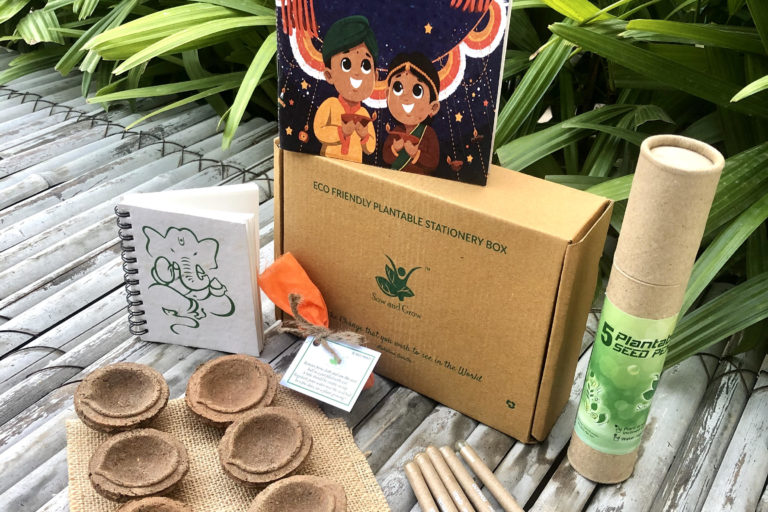 Over 1,800 trees to be axed for hydropower project in Athirapilly

The project violates not only India’s Forest Conservation Act 1980, but also the Forest Rights Act 2006 and the Disaster Management Act 2005, say activists. 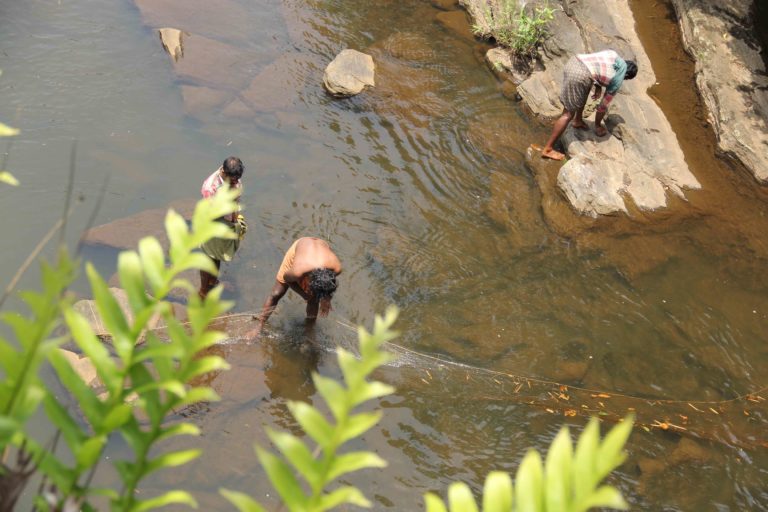 Without a solid plan for this shift and in absence of a plan for integrating renewables to power, the large scale shift to EVs could mean an adverse impact for the environment and communities. 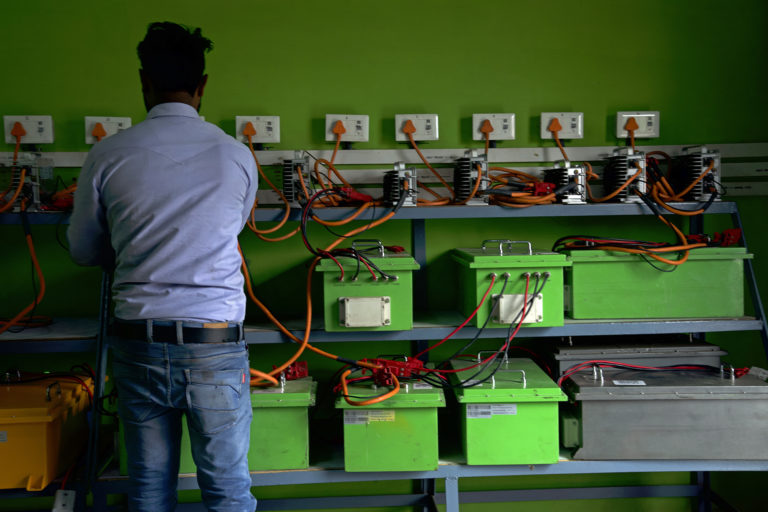 Mumbai looks to Miyawaki to replenish its depleting tree cover

Mumbai plans to plant 400,000 trees using Miyawaki. Using the method won’t undo the damage of deforestation and the survival rate of saplings is low, state experts. 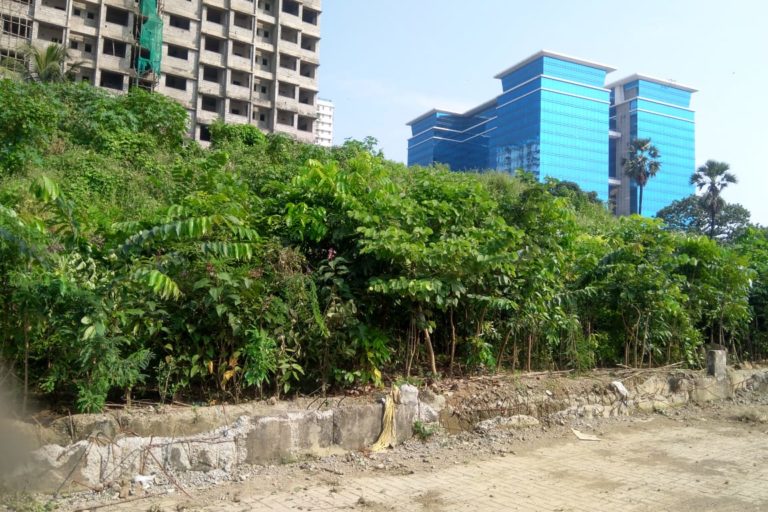 Palm oil muscles in on coconut farmers in southeast Asia

As the palm oil industry expands in Indonesia and Philippines, helped along by generous government subsidies, coconut farmers are struggling to adapt. 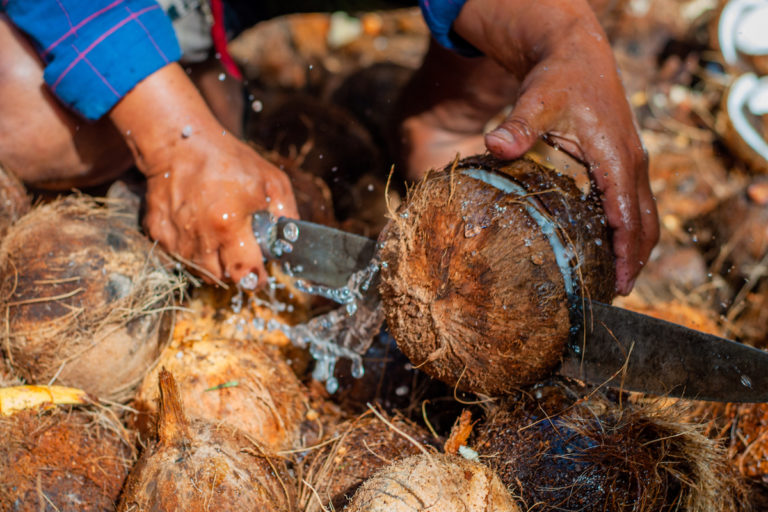 Banner image: The Cochin forest cane turtle in the Vazhachal Forest Division. The species is listed as “Endangered” by the IUCN Red List. Photo by Sandeep Das.