Editor’s pick: Stories that made impact in 2018

2018 is the year of our beginning, the year when we took our baby steps to start covering conservation and environment news from India. Though we formally launched on January 15, we had started publishing stories from December 1, 2017. We were a team of two. Today, we are a team of six and a network of nearly 50 contributors, and we have published 351 stories. We touched 2 million page views on Boxing Day.

Our stories did not move mountains. That was not our aim. We are happier if mountains are not moved, and the forests and wildlife on them remain. For this to happen the local communities also need to have equitable access to natural resources.

During the year we wrote about forests, wildlife and new species discoveries. We analysed policies that impacted the country’s ecosystems and natural resources. We looked at India’s iconic landscapes. We focussed on those species that were almost famous – those that missed the bus to fame by a whisker but still have a significant role in the country’s biological diversity.

We started publishing last winter, and as we went back into winter in the past weeks, we reported again on the health impacts of the air pollution that smothers north India in the cold months. In these recent cold weeks we covered the heat and dust of Indian elections through our environment and elections series, as our staff writer and correspondents travelled thousands of kilometres in Chhattisgarh, Madhya Pradesh, Mizoram, Rajasthan and Telangana. Through our field reporting we realised that the agrarian crisis was troubling the electorate and environment could very well drive the narrative as the country goes to polls in 2019.

This year also had its share of extreme weather events. Kerala went through a once in a century flood event. Running adjacent to Kerala’s boundary along the Western Ghats, Kodagu district too suffered immensely from the same event. Cyclone Gaja hit southern Tamil Nadu, and there were other events in other parts of the country.

Here are 10 stories that created impact in 2018. This list is only indicative, while many other stories that could have made this list had to be knocked off.

The environmental controversy surrounding the copper smelter plant established by Sterlite Copper in Thoothukudi in coastal southern Tamil Nadu sparked again in 2018. Protesting against the plant, local communities protested for 100 days, at the end of which when they were demonstrating in the town they were fired upon by the Tamil Nadu police killing 14 people. The field report by Sibi Arasu helped him win the Prem Bhatia Award for Environment Reporting, 2018. 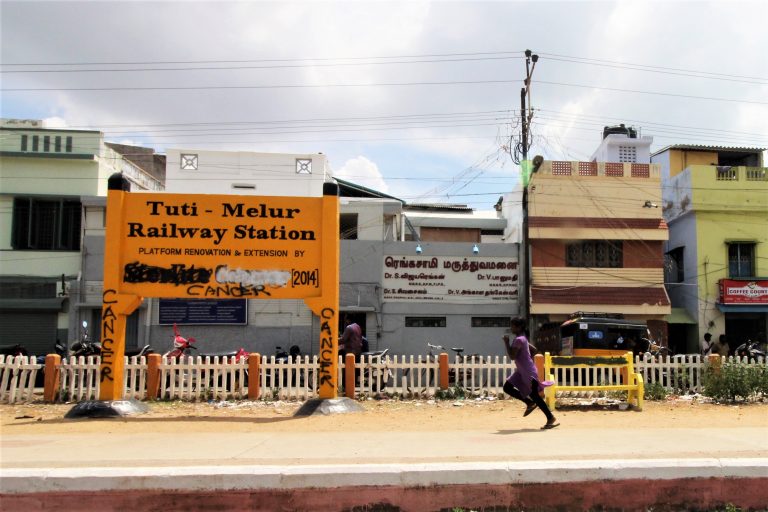 A simple, low-cost filter that removes arsenic and iron from water.

A simple report by our staff writer about a low-cost technology developed by researchers at the Tezpur University in Assam took a life of its own, as readers continued making enquiries about it for many months. The loop was closed for this story, as Robin Dutta of the university who had developed the process, continued to engage with the readers who asked questions, enthusing them to use the technology. 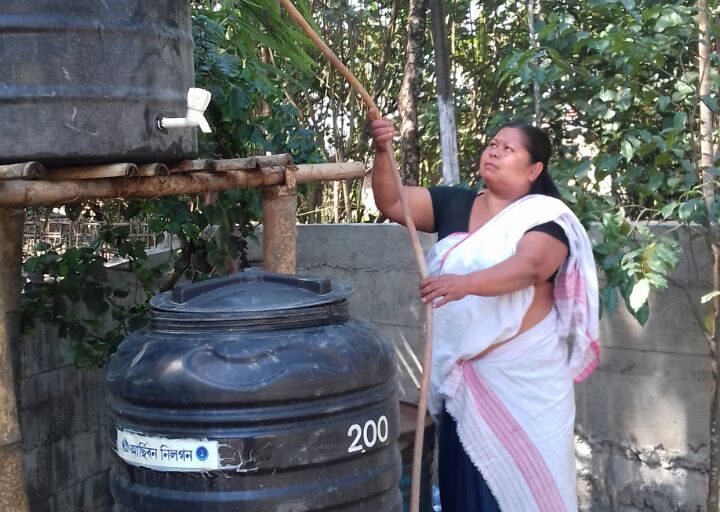 Kerala floods: The ghost of past environment policy returns.

As heavy rains continued in Kerala in the middle weeks of August, and when most of the dams in the state had to be opened to let out water into the rivers, there were unprecedented floods. The last time when such a flood happened was in 1924. Our contributor Haritha John could do a story that had the immediacy of a news report with the depth of an analytical piece. One of the most read stories of the year, this had readership across the globe as the world watched the developments in Kerala with shock. 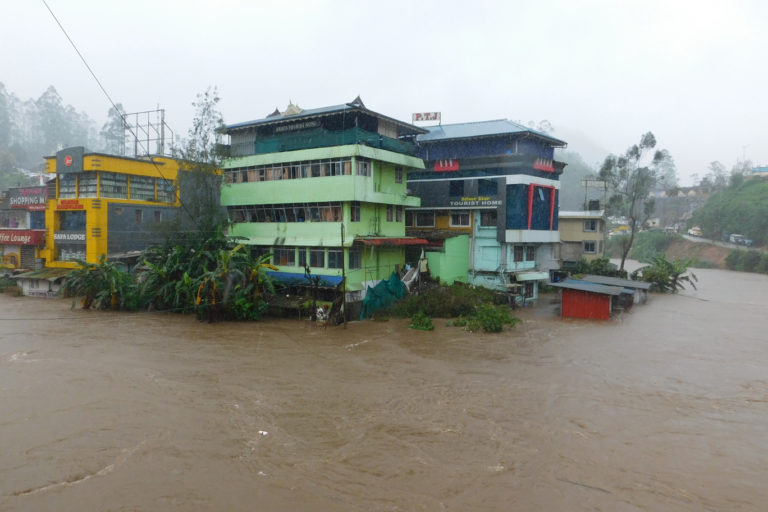 Tribal communities in Chhattisgarh enter the election fray to stand up for themselves.

When our staff writer travelled through the tribal-dominated Bastar area of Chhattisgarh before the recent state elections, he came across community leaders who were so disenchanted with the major political parties that they decided to go it alone as candidates for the elections. 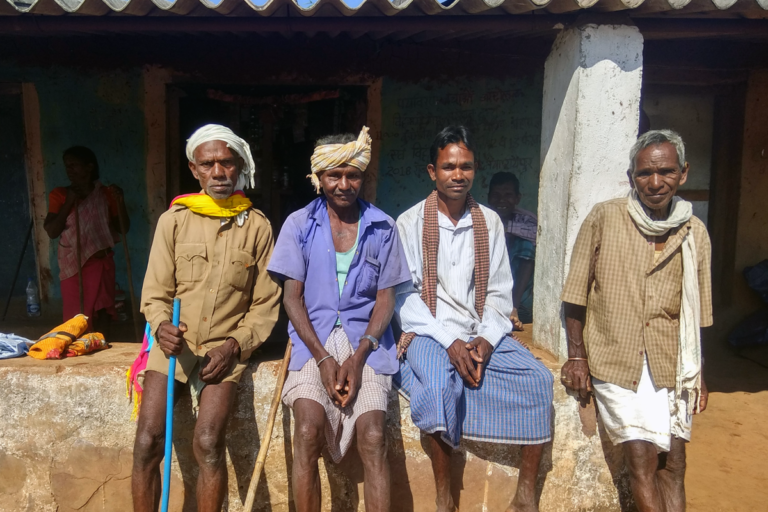 This simple story about how ogling tourists who go too close to rock pythons basking in the sun in Keoladeo National Park in Bharatpur, Rajasthan, disturb their behaviour patterns still continues to be popular with readers. The disruptions in behaviour patterns is also affecting the python population. 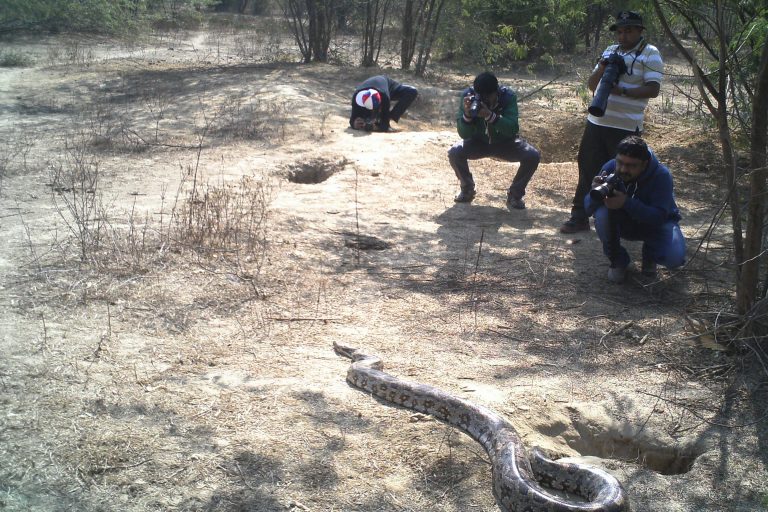 Binoculars showed the way to this 23-year-old citizen scientist.

When our digital content editor was travelling in Uttarakhand, he met young Taukeer Alam of the Van Gujjar community who is among the most sought after bird watcher in the state. This young man’s life changed when a conservation organisation hired him as a field assistant and provided him a pair of binoculars. Combining his native knowledge with the scientific rigour of the researchers, Alam took to bird watching with gusto. 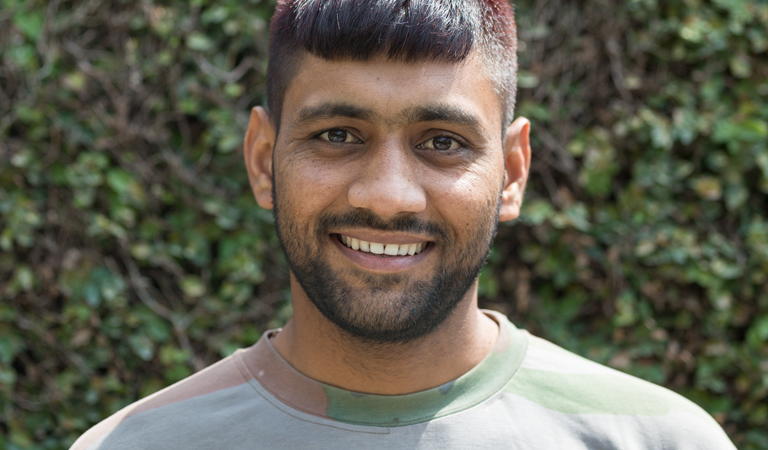 Will Maharashtra be able to implement the plastic ban effectively?

When Maharashtra declared its intention to ban the use of disposable plastics in April-May, there was one question that was on top of everybody’s mind – will this be effective? Living in Pune and Mumbai, and active with citizen action on the environment, our content coordinator looked at the issue in depth – from the policy to the implementation angle of the ban. 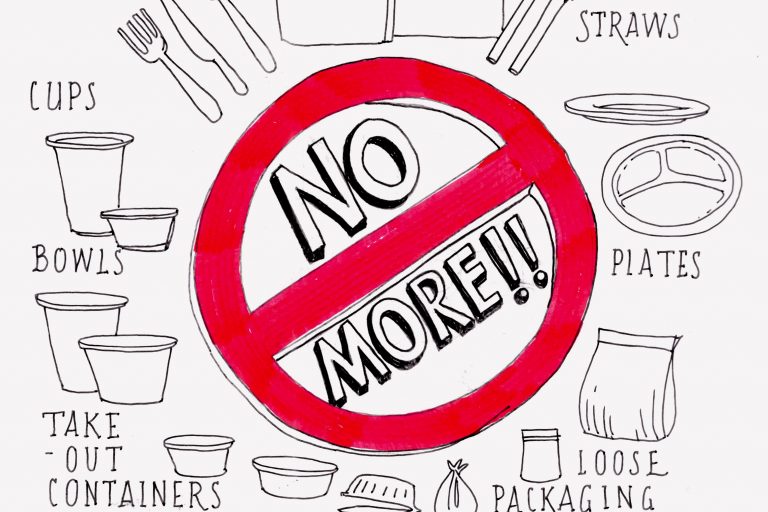 Cotton cultivation is the lifeline for farmers in Yavatmal district of Maharashtra. The crop is vulnerable to multiple stresses, the one that has been defeating the farmers in the recent years is the pink bollworm. Entering Yavatmal through the entry point of this worm infestation, Meena Menon looks at the vulnerable lives of the central Indian cotton farmers. 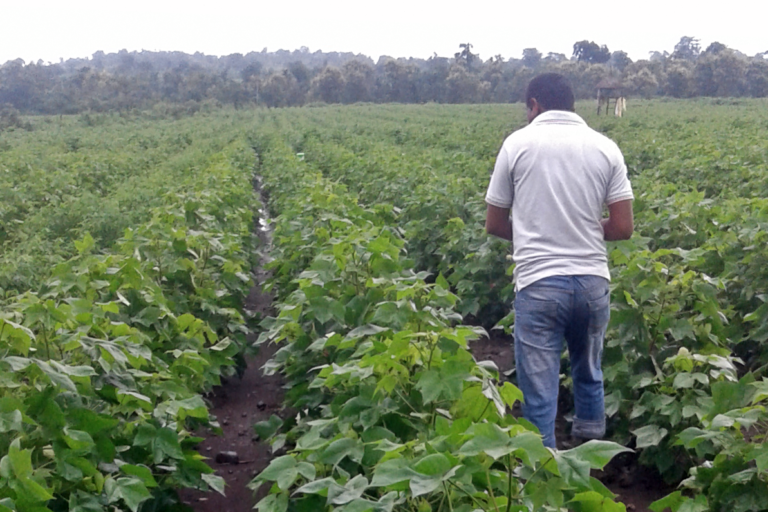 The stone quarries of Rajasthan supply expensive stones of different colour, quality and consistency to construct buildings in all parts of the country. However, the workers in these quarries are exposed to fine stone dust throughout the year. Many develop silicosis, a medical condition that causes stiffening of the lungs, leading to premature morbidity and death. 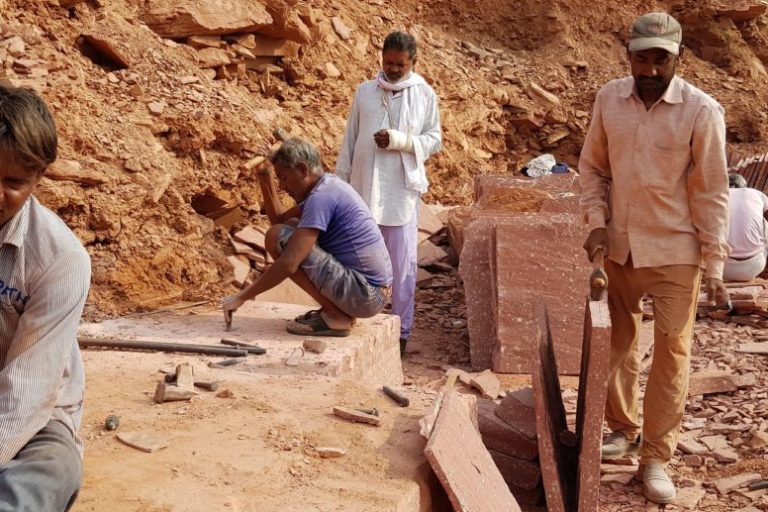 Sentinelese in shadows: A lesson in letting live.

– by Sahana Ghosh and Mayank Aggarwal

When John Allen Chau, a 26-year-old American missionary, took a boat and rowed into a remote islands in the Andaman and Nicobar archipelago inhabited by the reclusive Sentinelese tribals, he was unsure if he would return alive. The Sentinelese killed and buried him in their beach sand, and this led to national and global coverage on the indigenous community with very small number of members. Our staff writers sifted through the discussions on this event. 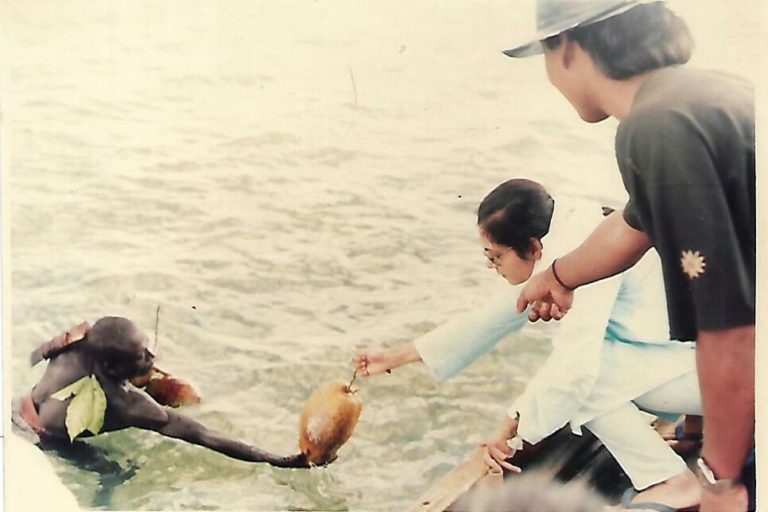