Your environment this week: Oceans of plastic, clues in wild yak poop, protecting the star tortoise

What would happen if the oceans are completely covered with plastic?

If plastic litter were to cover the ocean’s surface, it can have ripple effects on marine ecosystems and affect the planet’s climate system, scientists warn. 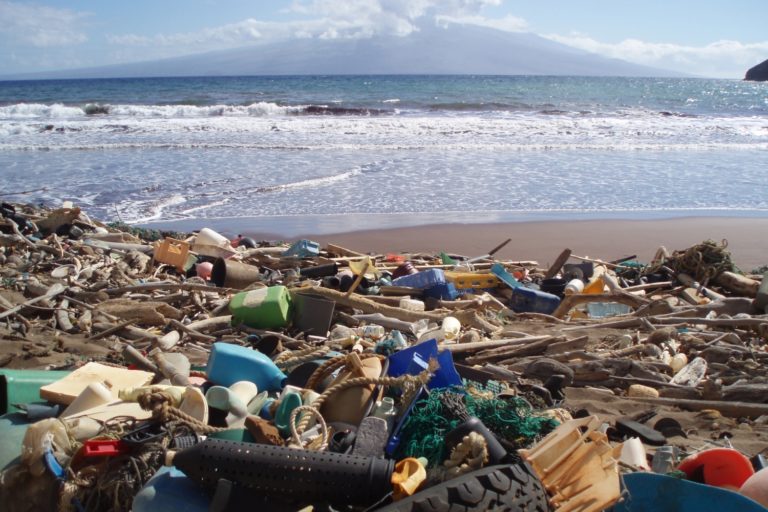 Tigers are vanishing outside protected areas in the northeast

Although the recent tiger census report states that the number of tigers in the northeast hills and the Brahmaputra plains has increased from 201 in 2014 to 219 in 2018, the region is no longer the sprawling abode of tigers it used to be about half a century ago. 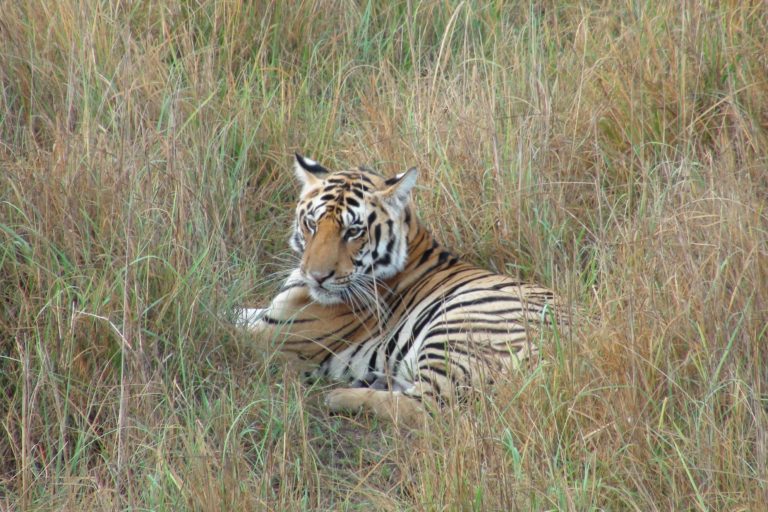 Dietary diversity in a changing climate may have shaped the wild yak’s survival in contrast to its colossal contemporaries, the woolly rhino and woolly mammoth. 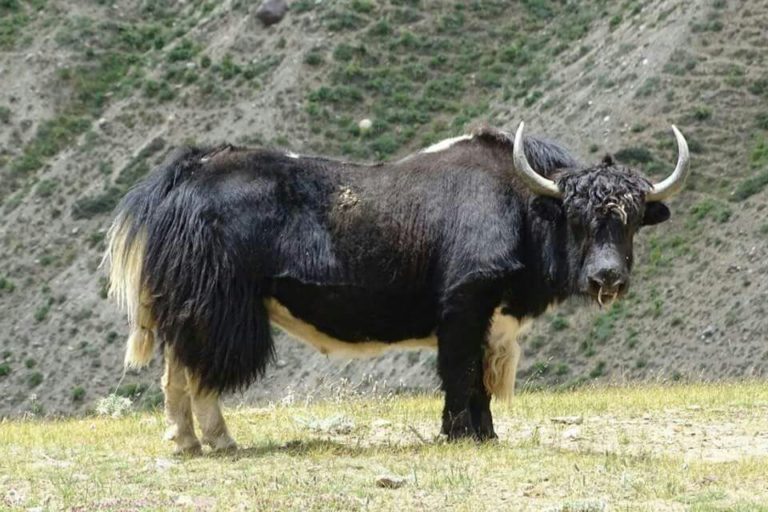 Illegal collection for the international wildlife trade is by far the biggest threat to the star tortoise, followed by increasing habitat loss for farmland. 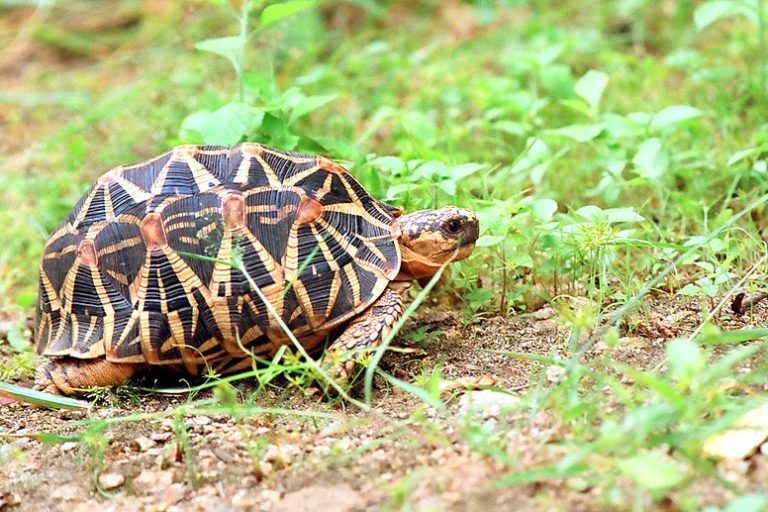 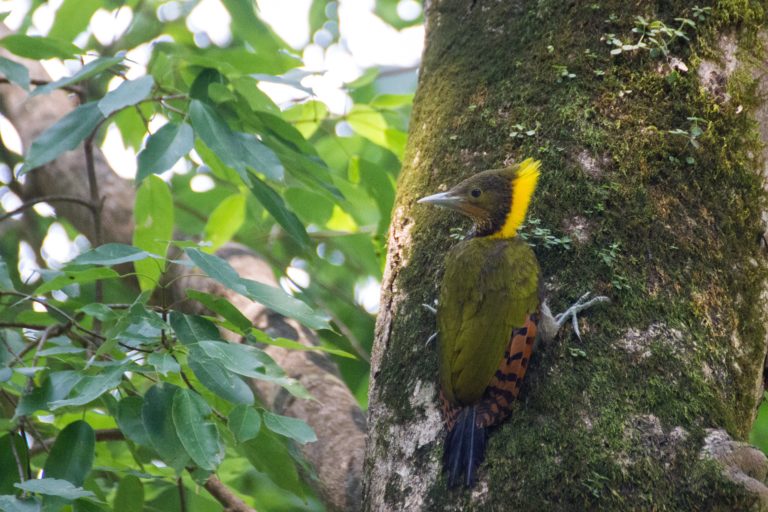 Is the deep water sea project in Kerala an environmental and livelihood threat?

Ever since the construction of the Vizhinjam port began four years ago, locals have been saying the port would cause largescale coastal erosion, and their predictions are already coming true. 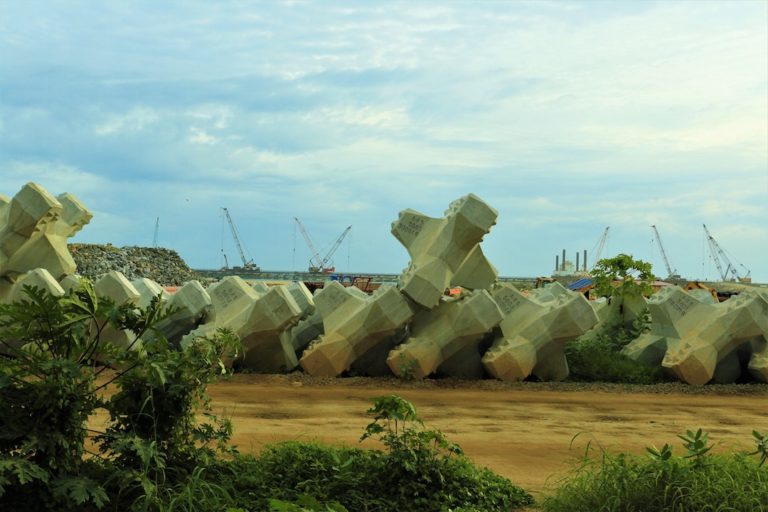 The newly formed Jal Shakti ministry has come out with a framework document which highlights the urgent need to revive springs and calls for focused spring rejuvenation programmes. 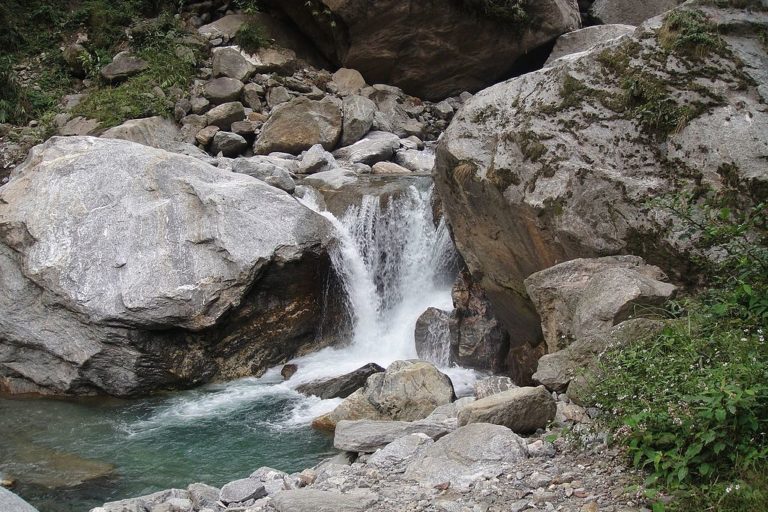 While a lot has been done for tiger conservation in India over the last 15 years, a lot more still needs to be done, argues former Deputy Inspector General of the National Tiger Conservation Authority S.P. Yadav. 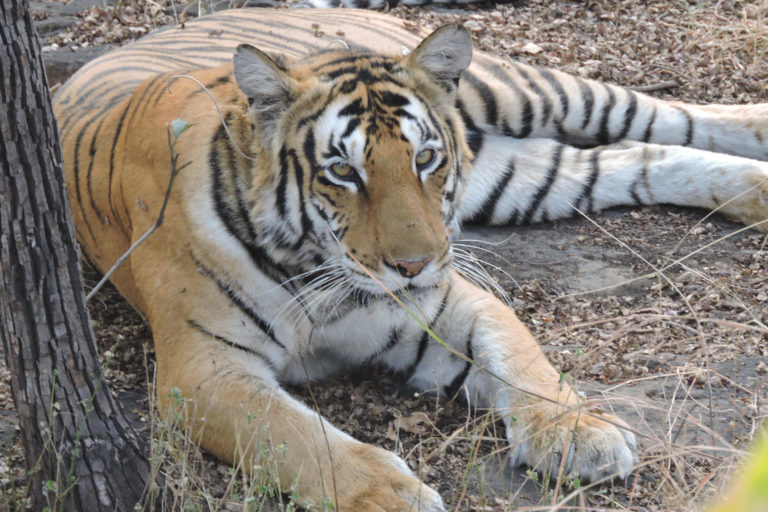 New guidelines proposed to ensure safe use of nanotechnology in agriculture

The central government’s department of biotechnology (DBT) has now come out with draft guidelines to regulate the use of nanotechnology in the agriculture sector. 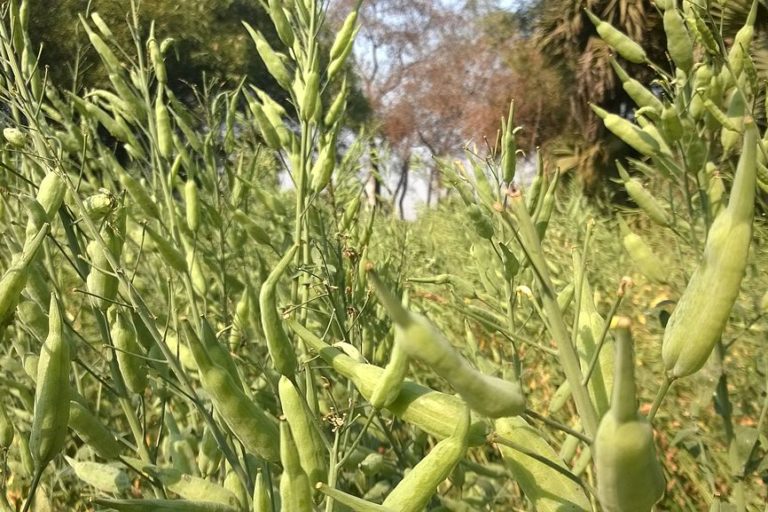 [Book Review] You begin to see nature as a living being

The book is an immersive and informed account of the author’s forays into nature that could ignite minds to conserve the fragmented bits that are left today. 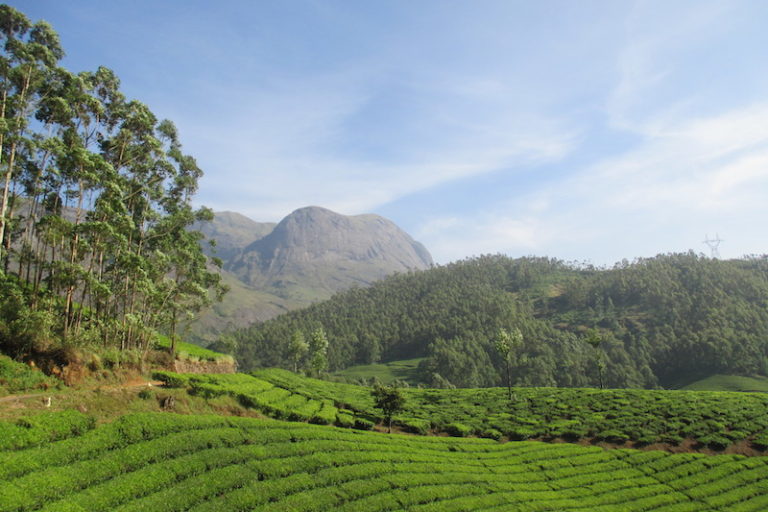