In addition to climate change, the political restriction on movements of yaks aggravates the situation, blocking the flow of new yak germplasm to Arunachal Pradesh. The wild ‘pure breed’ yak population is now in China’s Tibetan Autonomous Region (TAR) and restrictions here have given rise to a problem of inbreeding in yak herds in the rest of the Himalayas. 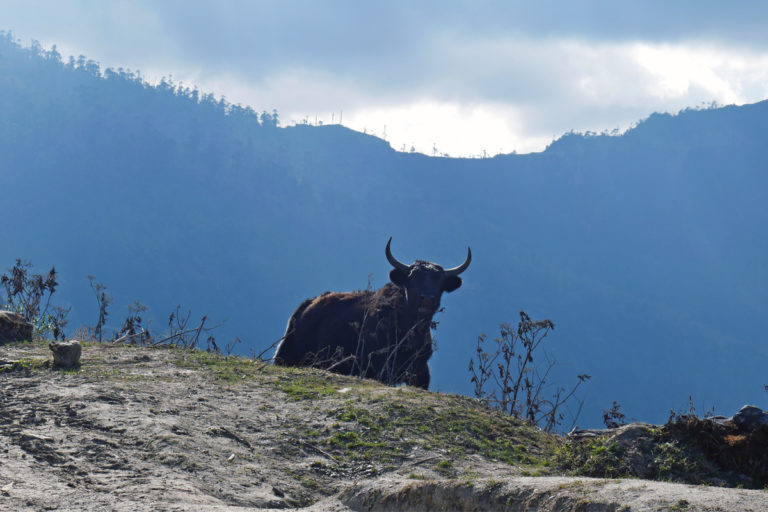 Proposed airport to serve Jamshedpur deferred for elephants on the move

The elephant is the national heritage animal and, at present, the total elephant population in India is 29,964. However, the loss of elephant habitat is resulting in conflict between humans and elephants. It is estimated that around 100 elephants and more than 400 humans die in such interactions every year. 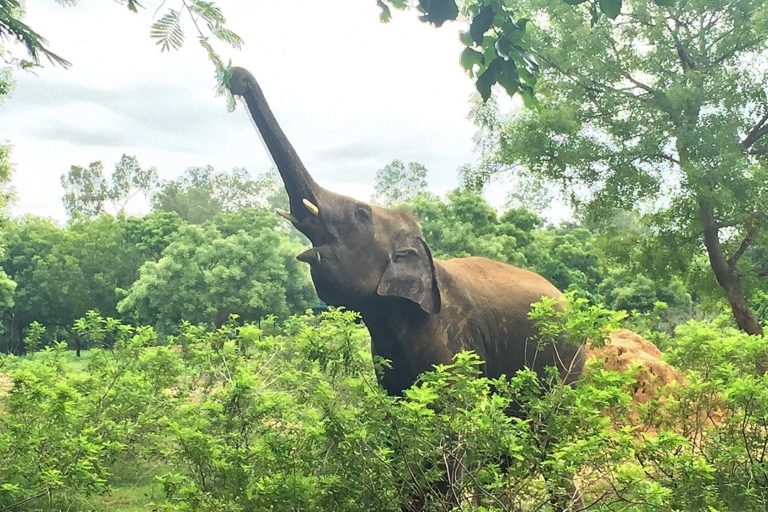 Tribal leaders and activists say that despite Forest Rights Act now being applicable in Jammu and Kashmir, the tribal population (Gujjars and Bakerwals) is yet to receive any relief from “persecution and a sense of insecurity.” 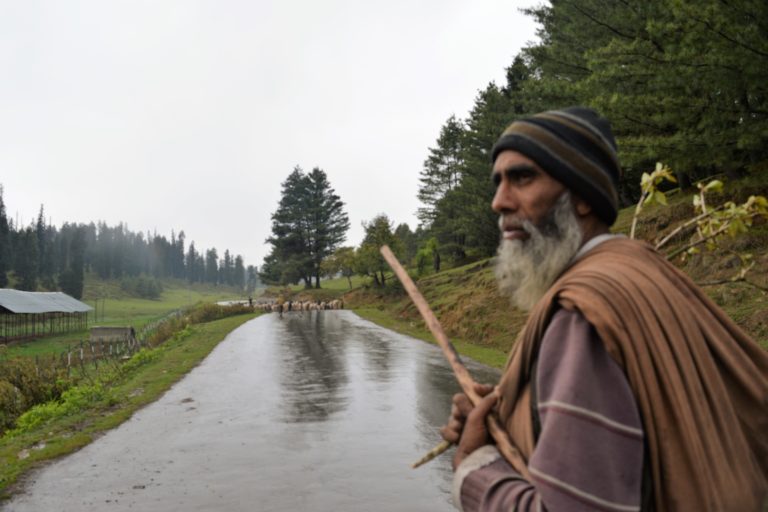 Building community networks to save a rare turtle from extinction

The last published scientific record of the endangered turtle was from Kerala about a decade ago and an ongoing project now aims to look further into recording data and conservation of the species by involving local communities. 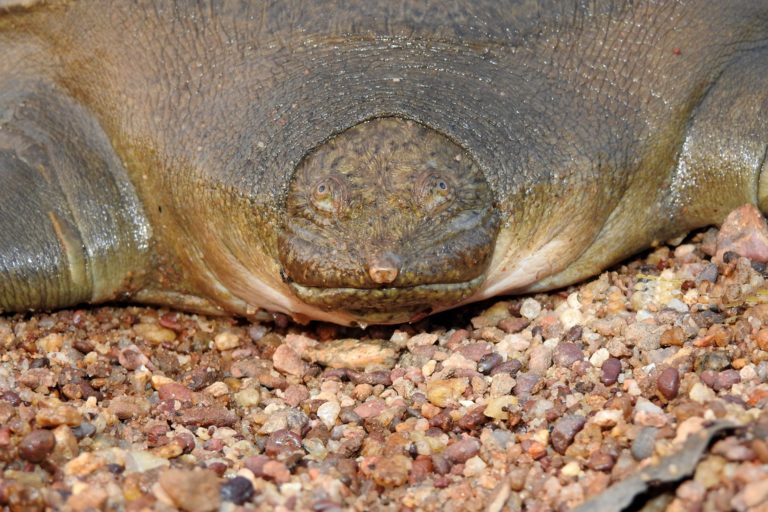 The fraction of agriculture under irrigation has grown from 20% in the 1960s to 45% now. Understanding the impact of varying levels of irrigation on climate is important because 60% of the sown area in India is rain-fed. 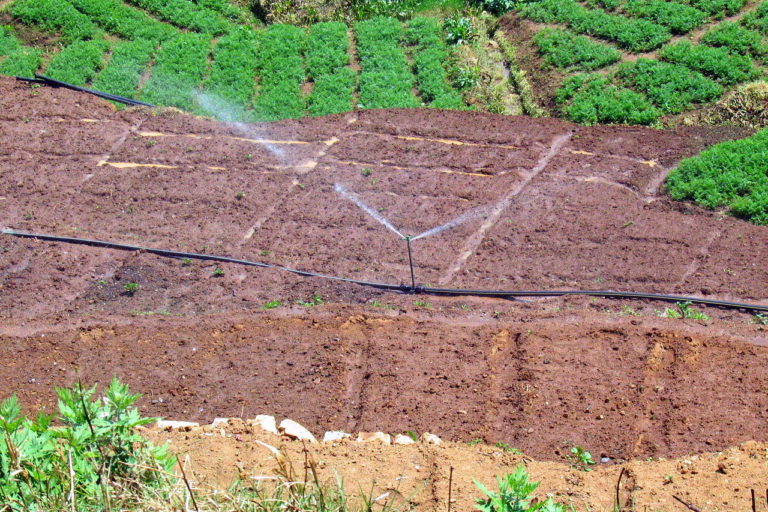 According to information obtained under the Right to Information by CarbonCopy, Delhi is so far not among the cities that got funds under the National Clean Air Programme. In the winter season of 2019, air quality in Delhi and adjoining regions crossed emergency levels. 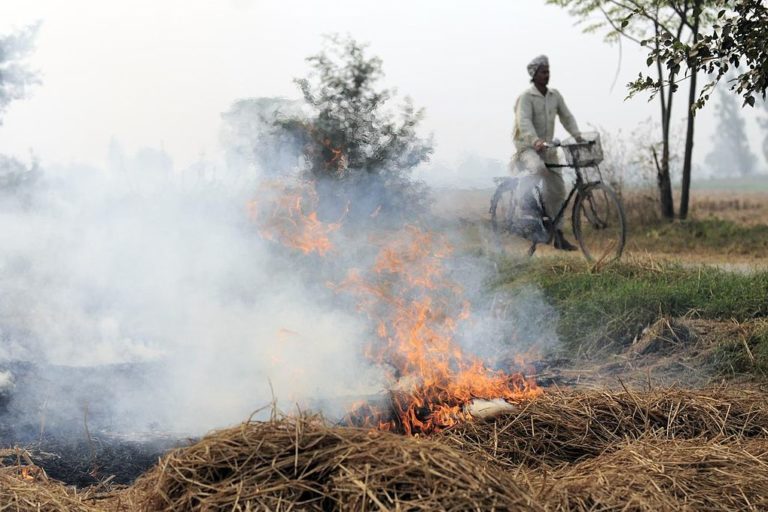 The Sundarbans: frontlines of climate change for tigers and people

The sea level has risen by an average of three centimetres a year over the past two decades in the Sundarbans, leading to one of the fastest rates of coastal erosion in the world. 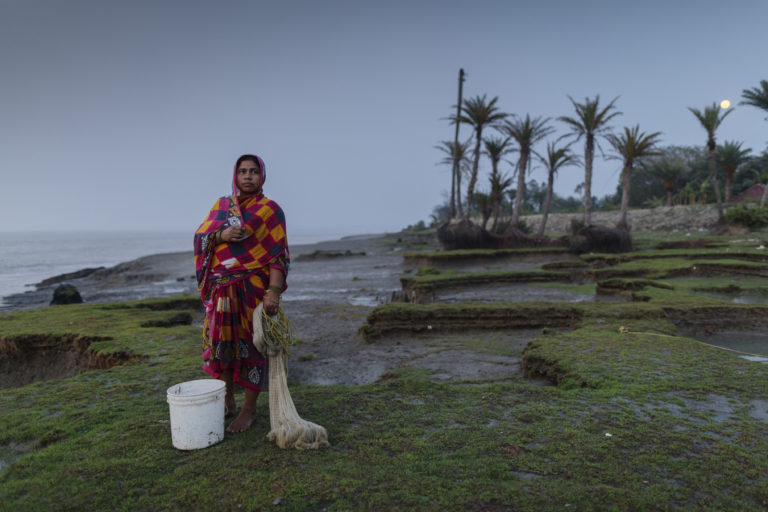 States can alter activities prohibited in wetlands as per latest guidelines

Activities within a notified wetland and its zone of influence, which when contained within a specific threshold or area, are not likely to induce an adverse change in wetlands ecological character, may be placed under the ‘regulated’ category. 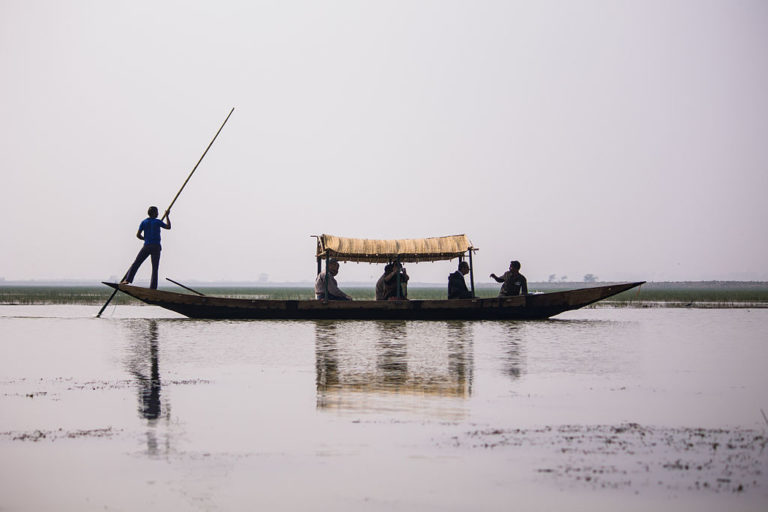 Coastal communities say they are in the best place to conserve forests while harvesting firewood sustainably based on an understanding of the value forests provide. 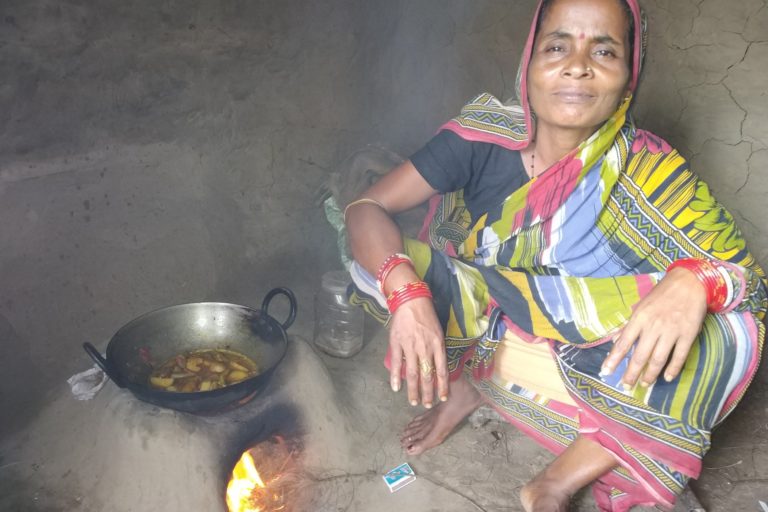 In 2016, the U.S., China, India, Japan, and EU countries accounting for approximately 80% of all imports of forest risk commodities from primate habitat countries. Thus, a small number of consumer nations have a disproportionately large contribution to climate change, conversion and pollution of natural habitats, and primate population decline. 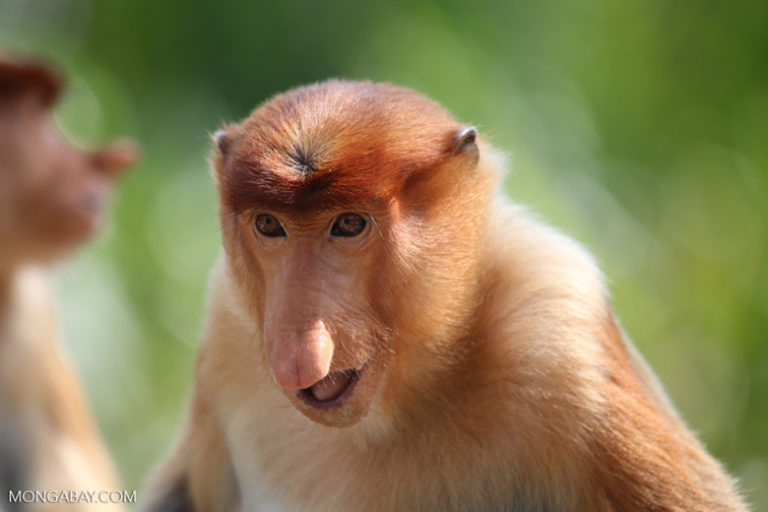