Gee’s golden langurs are one of the world’s most endangered primates. Much of their population in Assam occurs in fragmented forests, making them extremely vulnerable. 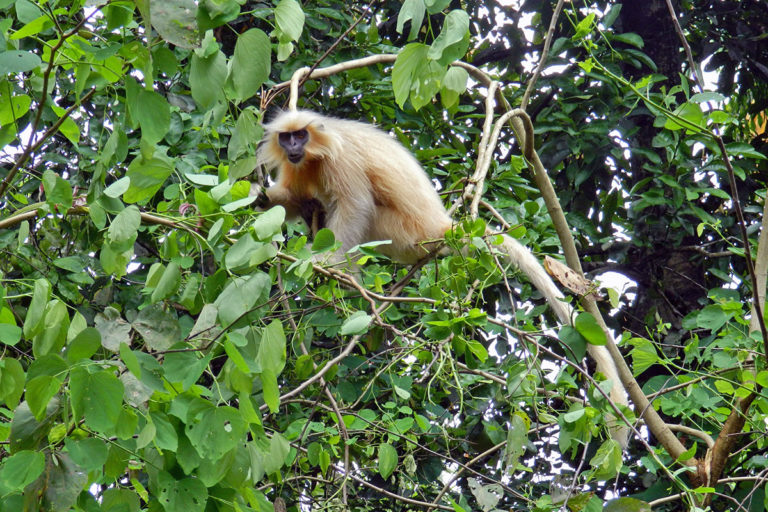 Excess Baggage: How wildlife is trafficked by air in and out of India

Wildlife trade poses the second-biggest direct threat to the survival of species after habitat destruction. 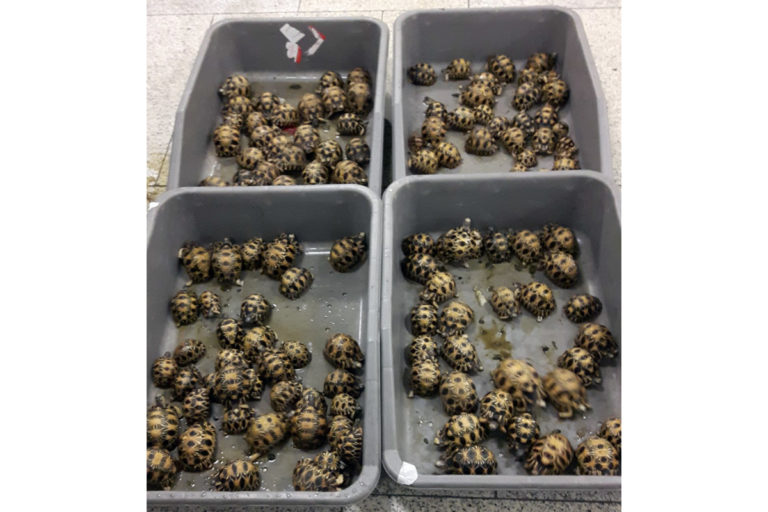 Human use of habitats impact prey species, showed a study highlighting the difference in activity by the same species in two different protected areas – Kaziranga and Manas. 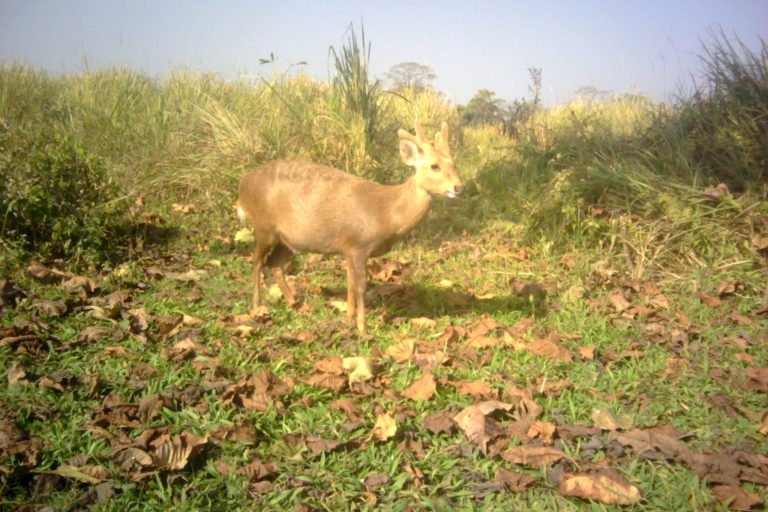 The presence of pastoralists and livestock in Himalayan valleys pushes blue sheep into sub-optimal foraging habitat. 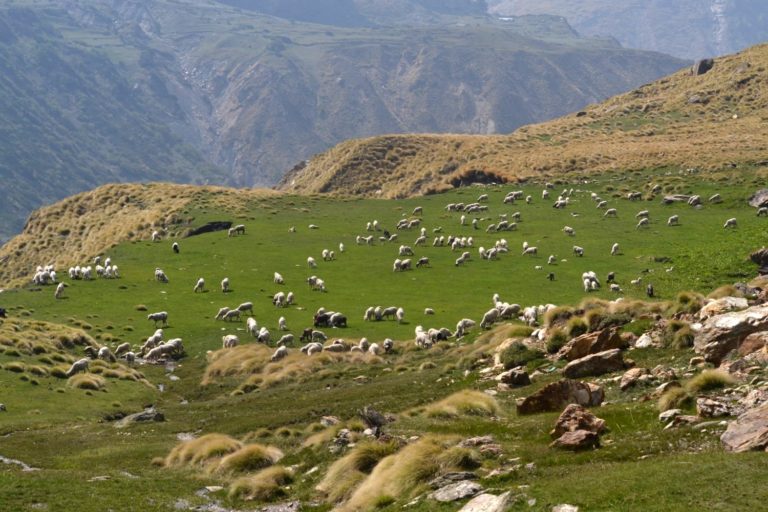 The state government and non-profits started watershed management in Gumla and Simdega districts of Jharkhand, by excavating trenches along the hill slopes in 2012. 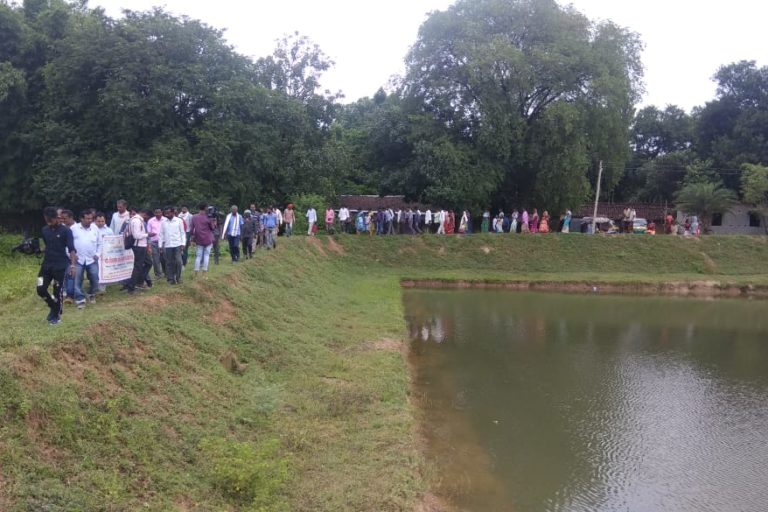 With an emphasis on cutting costs, the plant reportedly used inadequately trained manpower for the maintenance operations. 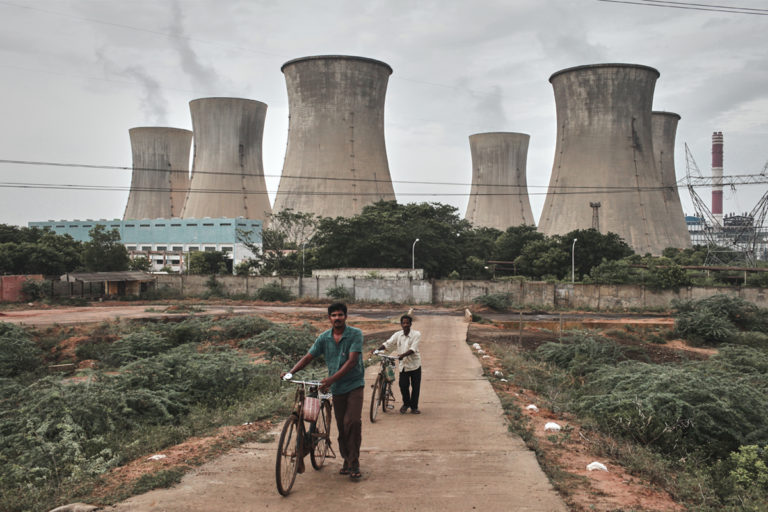 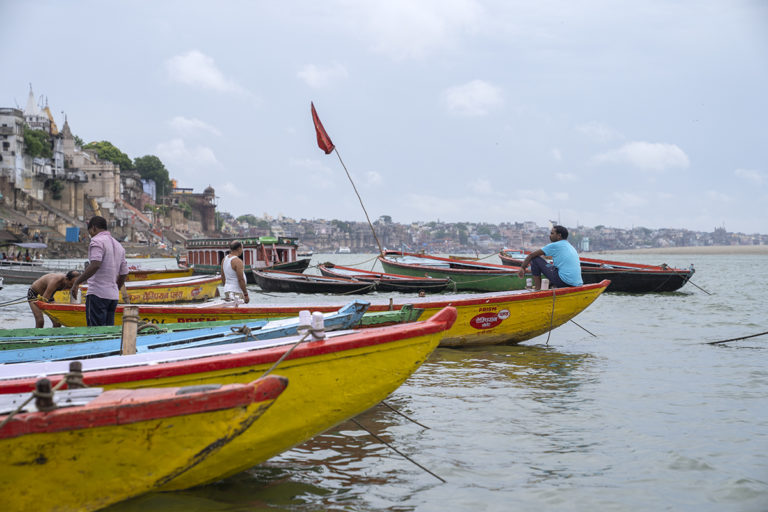 80% of elephant distribution in India is outside protected areas. The high cultural acceptance and veneration towards elephants have enabled space sharing despite high losses on either side, writes researcher Aritra Kshettry. 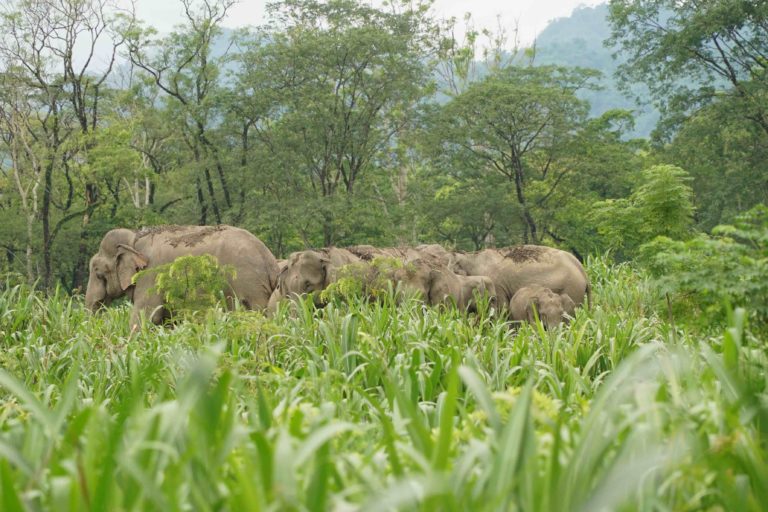 In the primarily tribal districts of Rayagada and Koraput in Odisha, local people who have lived in coexistence with the environment, are witness to depleting biodiversity. 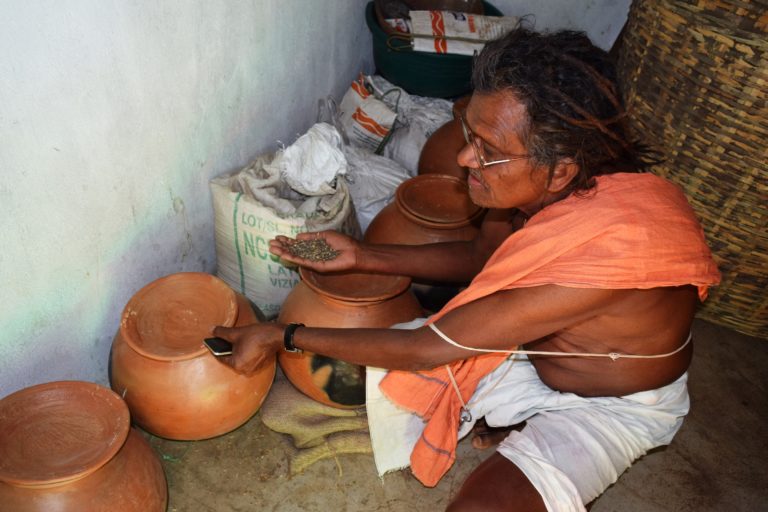 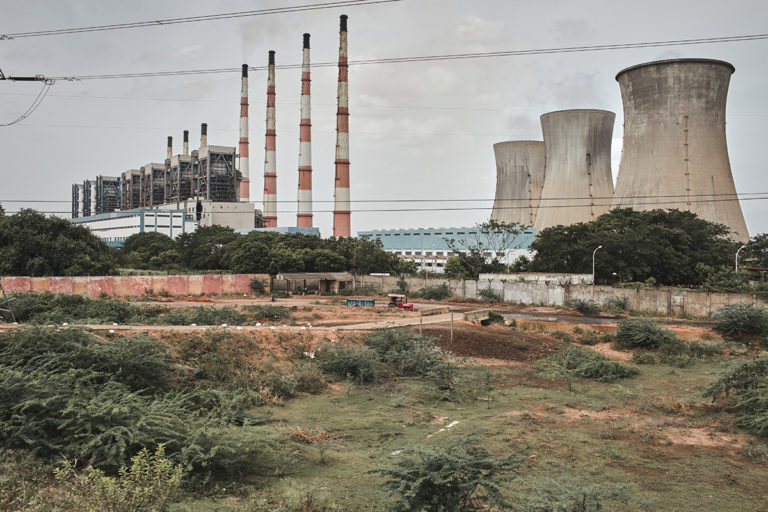