Experts call for addressing the gap in population status, distribution, and ecology of the two pangolin species in India. 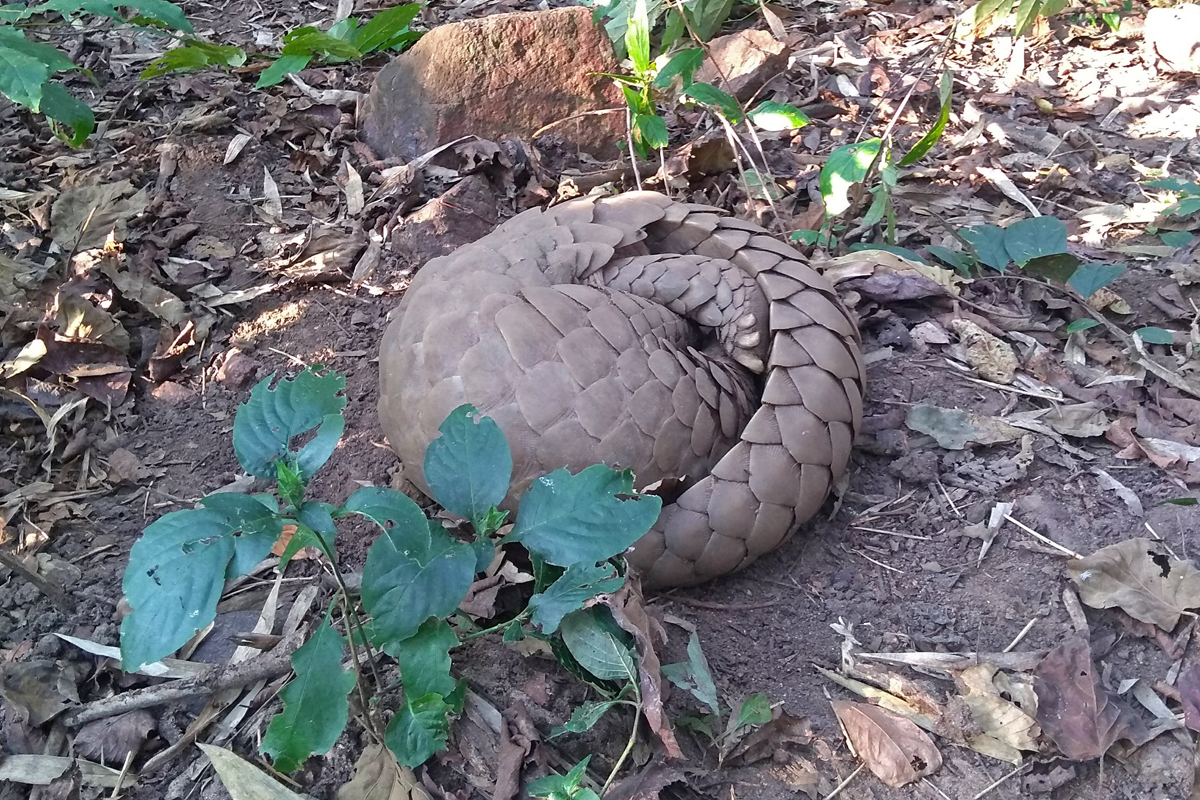 The Ambukuthi mountain, which houses the Edakkal rock shelters with their unique stone carvings, are under threat from illegal constructions, mining, and urbanisation. 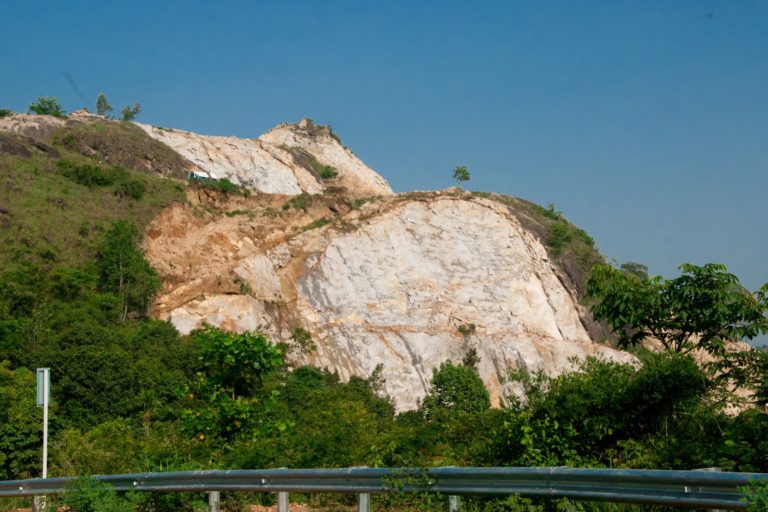 Is joint community ownership the way forward for mineral governance in India? 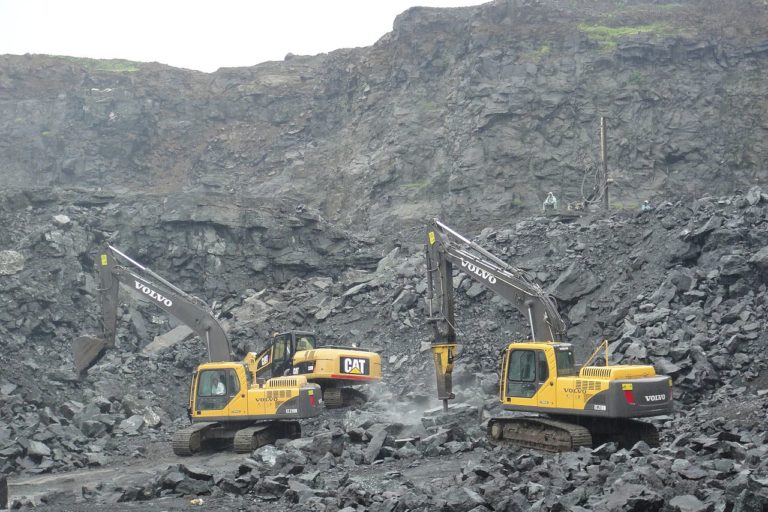 Surveys across 170 locations and statistical models revealed that elevation matters greatly for both pipit presence and numbers. 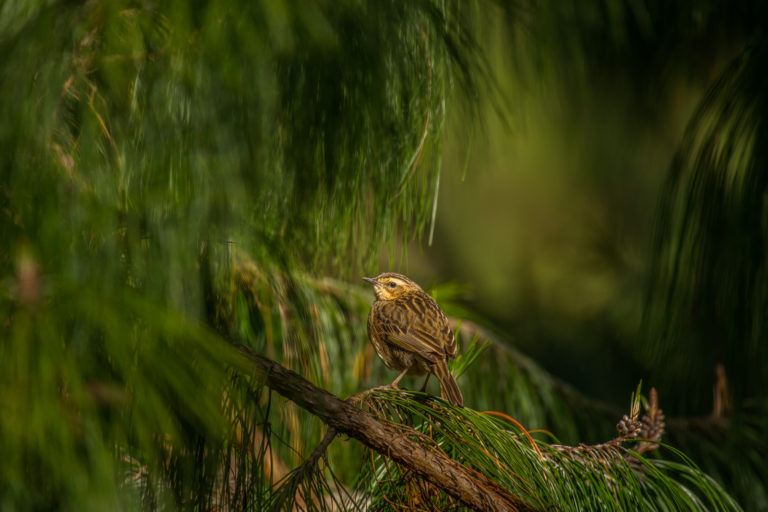 To dam or not to dam? Floods in eastern Vidarbha raise the perennial debate 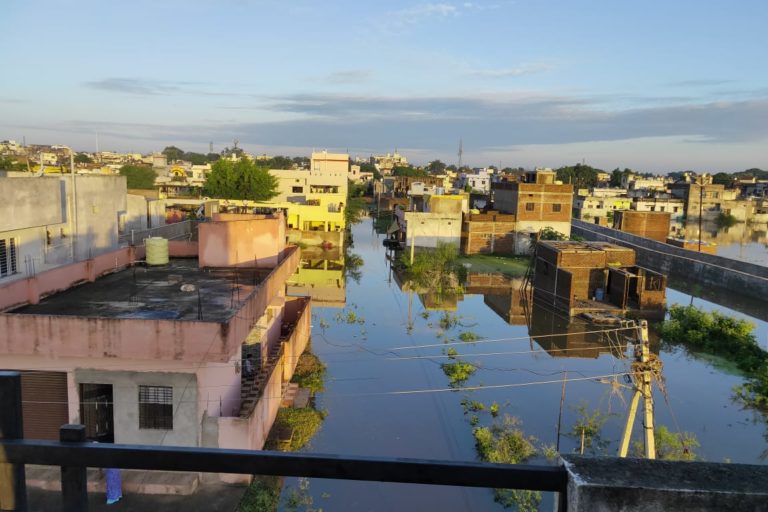 The Punjab Chief Minister has said that forest land will not be used for the project. However, environmentalists are concerned about loss to forests and water bodies. 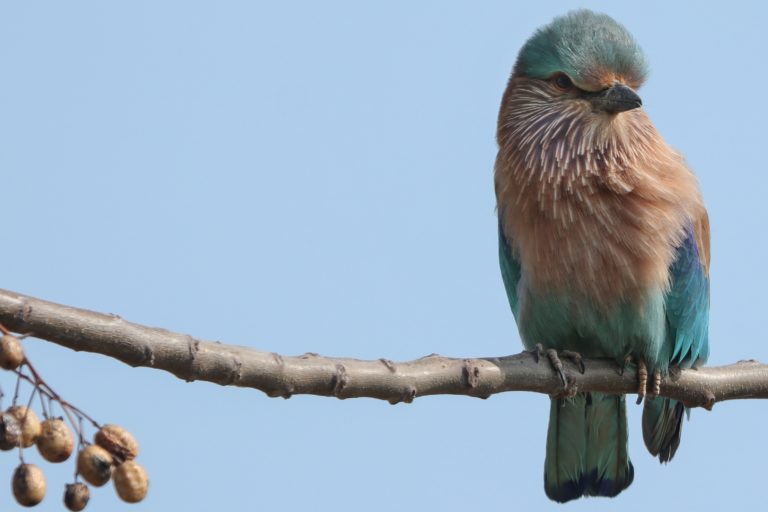 There have been no recent sightings of the eight GIBs found in Karnataka. Conservationists attribute the lack of sightings to disturbances caused by tall structures (two watch-towers and two anti-poaching centres) in the area.

Recently, 11 of the 56 members of the Great Andamanese Tribe in the Andaman and Nicobar Islands tested positive for COVID-19. 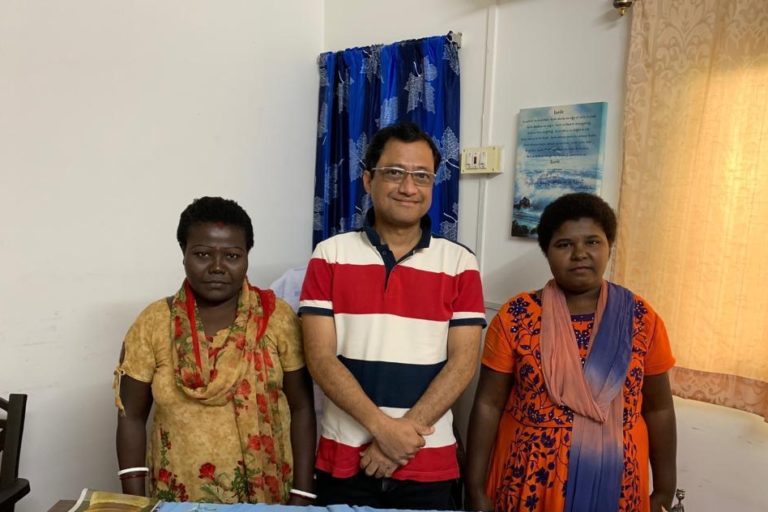 Sundarbans endangered as per IUCN’s Red List of Ecosystems framework

The assessment calls for ‘cautious optimism’ because of the slow down in historically high rates of mangrove clearing, and recently stabilising tiger populations. 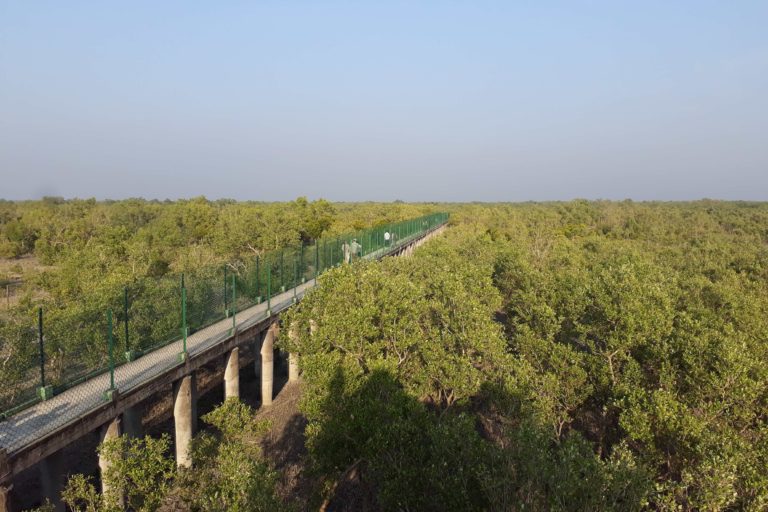 Thembang has been practicing community-based tourism for over a decade. It has increased revenue four-fold since inception, as of 2019. 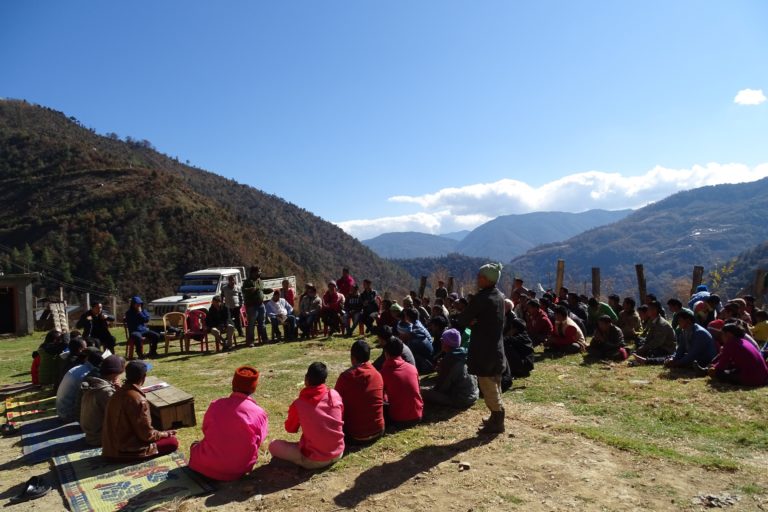 The government of India has proposed a new set of rules for electricity consumers that proposes several regulations for the grid-interactive solar rooftop sector. 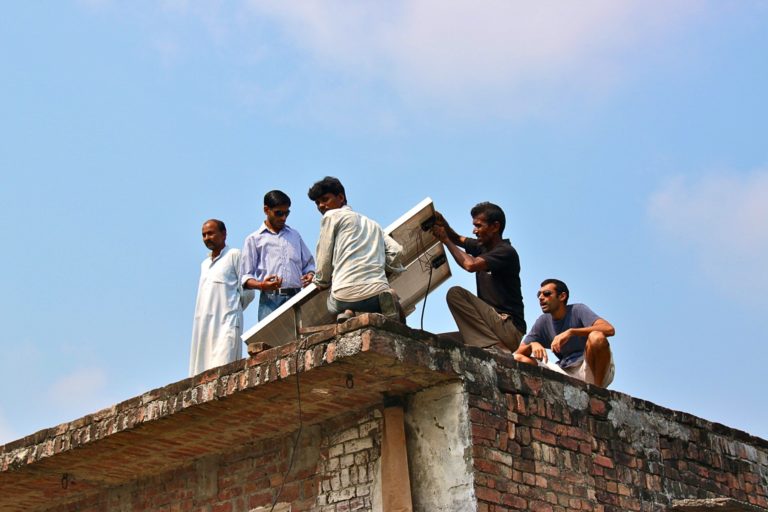 Published by WWF, the report has revealed a global species loss of 68 percent in less than 50 years, a catastrophic decline never seen before. 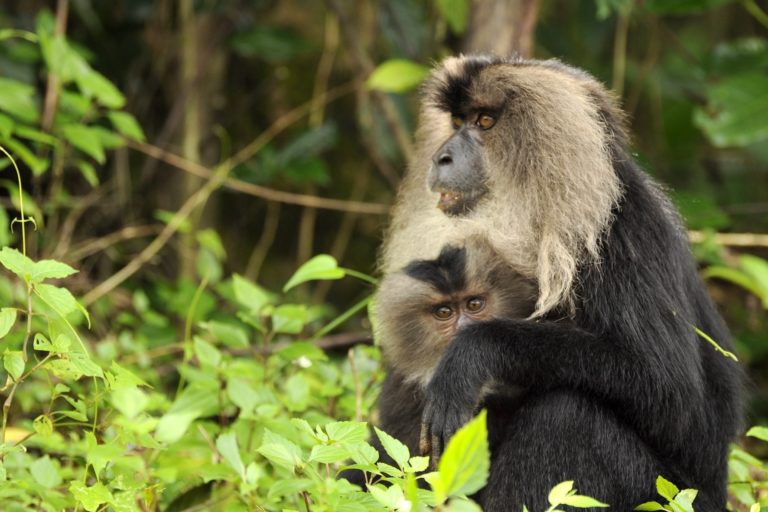 The library is based on a systematic survey of bats in Uttarakhand. The survey unveiled a new species record for the Indian subcontinent and eight for the western Himalayan region. 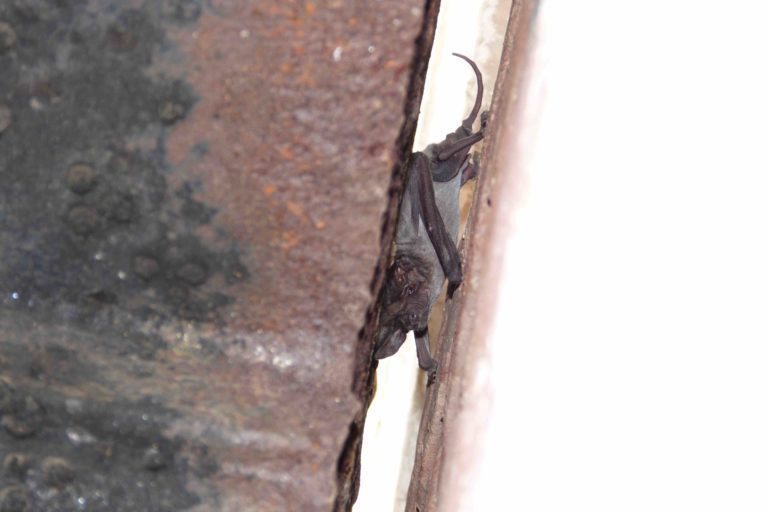 Bengaluru’s Biodiversity Management Committee is back in action

Constituted under the Biological Diversity Act, these local units of conservation document biodiversity in the form of a People’s Biodiversity Register. 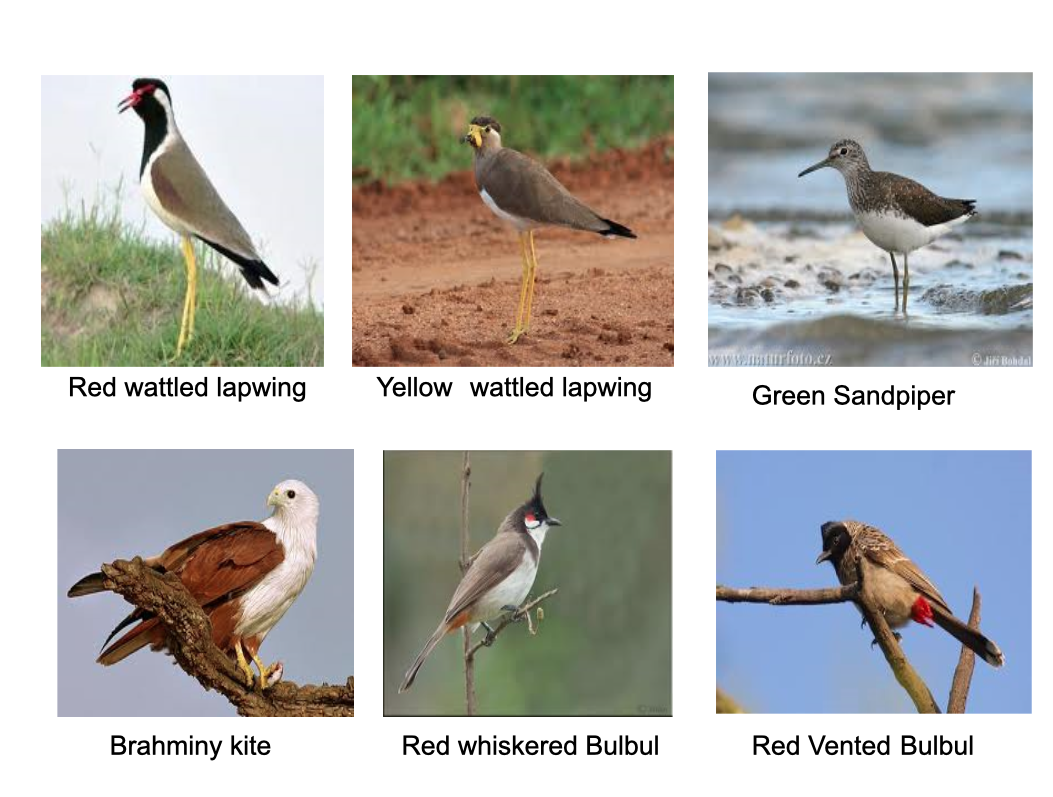