COP26 in Glasgow: the hits and the misses

The 26th UN Climate Change Conference of the Parties, also known as COP26, was held in Glasgow, U.K., this year. One of the aims of the conference was to maintain the 2015 Paris Agreement goal of keeping global temperature rise within 1.5 degrees Celsius compared to the beginning of the industrial era. The Glasgow Climate Pact resolved “to pursue efforts to limit the temperature increase to 1.5 degrees Celsius.”

This was the first COP after the UN Framework Convention on Climate Change moved from the Kyoto Protocol regime to the Paris Agreement regime. This shift means that all countries need to have greenhouse gas emission reduction targets (though voluntary) compared to the earlier regime in which only the developed countries had to do so. External to the negotiations, the COVID-19 pandemic and its resultant economic fallout that still continues, has added a global interest on the environment.

With the Indian Prime Minister announcing 2070 for achieving net-zero, India is now fully involved in the process of making targeted emission reduction. This was a process that India had resisted for two decades of climate negotiations. Since the Rio Summit, India has argued for equity and development space, and against binding emission reduction targets. However, with the Paris Agreement, India did announce nationally determined contributions. The Prime Minister’s Glasgow announcement was the second post-Paris raising of ambitions. A target of 450 GW of renewable energy was announced for 2030. At Glasgow, this was notched up to 500 GW and 50% of energy requirements by 2030.

Mongabay-India’s coverage of COP26 included the negotiation highs and lows and India’s promises and ambitions for transitioning to cleaner sources of energy. Our stories featured a range of voices from the summit – from the women calling for mainstreaming of gender issues in the negotiations to the youth activists asking for more inclusivity at the COP.

In the end, the resounding sentiment from the summit was that promises need to be translated to action if the world is to avoid the alarming rise in global temperatures. Some of the experts that Mongabay-India spoke to, noted that the Glasgow summit was high on words but low on action and pointed to the reluctance of wealthy nations to commit more funds to help developing countries mitigate and adapt to the adverse impacts of global warming.

Even as COP progressed in Glasgow, many parts of India witnessed unseasonal rains, followed by floods. “While grandstanding and bracketed texts continue in Glasgow, is this the new normal the world is getting into?” asked Mongabay-India’s managing editor S. Gopikrishna Warrier.

While grandstanding and bracketed texts continue in Glasgow, is this the new normal the world is getting into?

Read Mongabay-India’s coverage and detailed analysis of the COP26 in Glasgow:

Women and feminist groups took the global stage on Gender Day at COP26 to demand more representation and recognition of disproportionate effects of climate change. 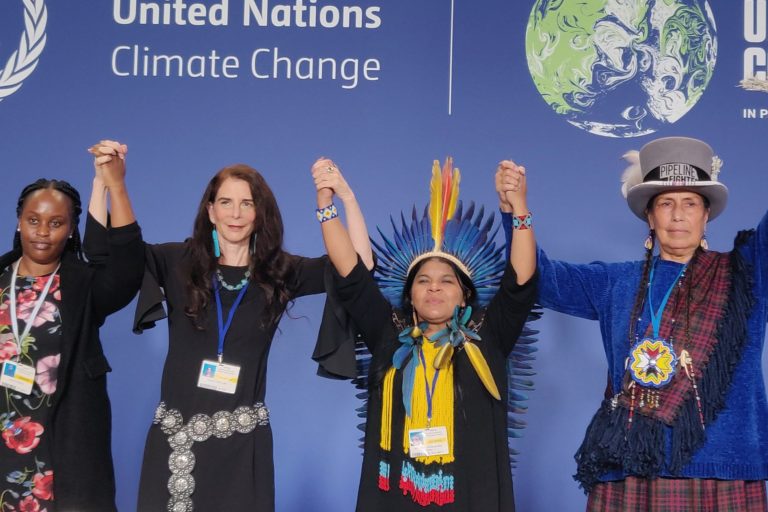 The diluted Glasgow Climate Pact will not put the world on track to avoid catastrophic global warming, said experts, but added that the agreement represented some progress towards a safer future. 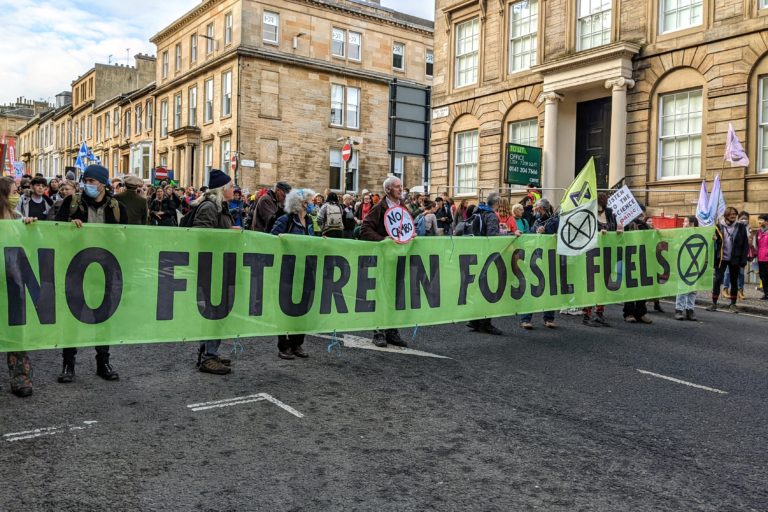 Vulnerable nations and communities urgently need finance to support their recovery from the adverse impacts of climate change in addition to the funding required for mitigation and adaptation activities. Rich nations are reluctant to accept responsibility for loss and damage but that must change if the annual climate talks are to retain any credibility, said activists and experts. 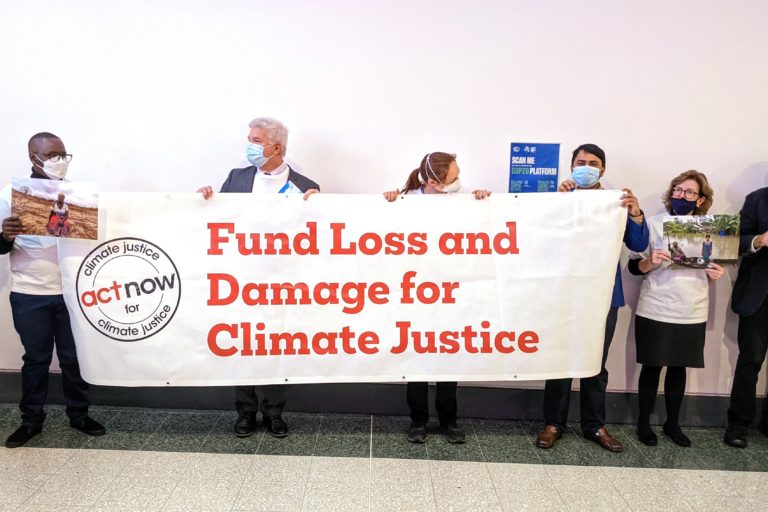 Youth activists from climate-vulnerable countries say that they struggle to get their voices heard. The activists, including those from indigenous communities, demanded to be part of the decision-making process. 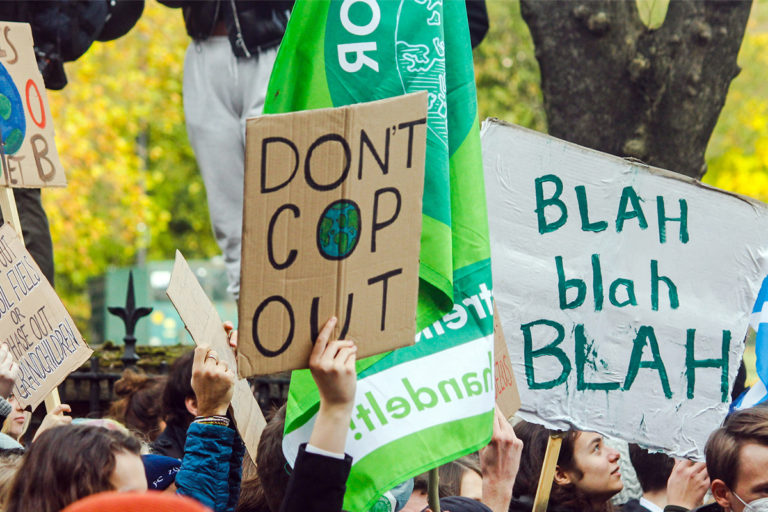 Will Glasgow COP be another talk shop while climate crisis worsens?

There were abundant announcements from world leaders in the first week of the summit, but protestors maintained that not enough was being done to avoid an unrestrained rise in global warming. 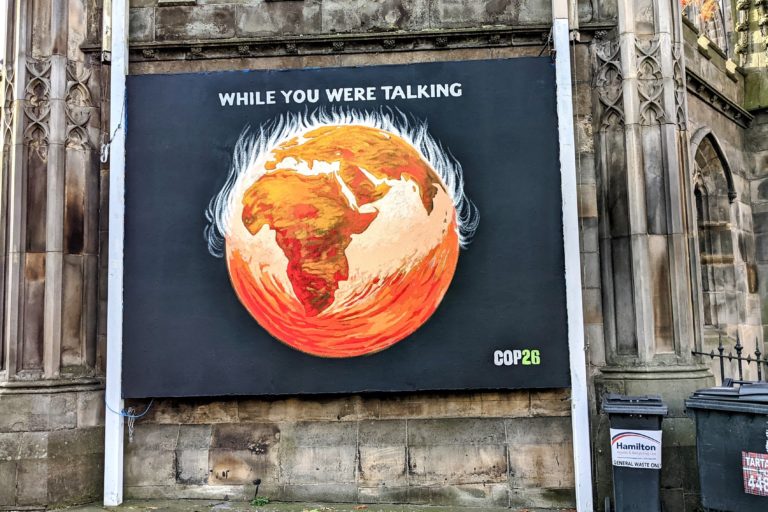 India’s pledge to achieve carbon neutrality placed it in a strong position to demand climate equity and justice not only for itself but also for other developing nations impacted by the climate crisis. 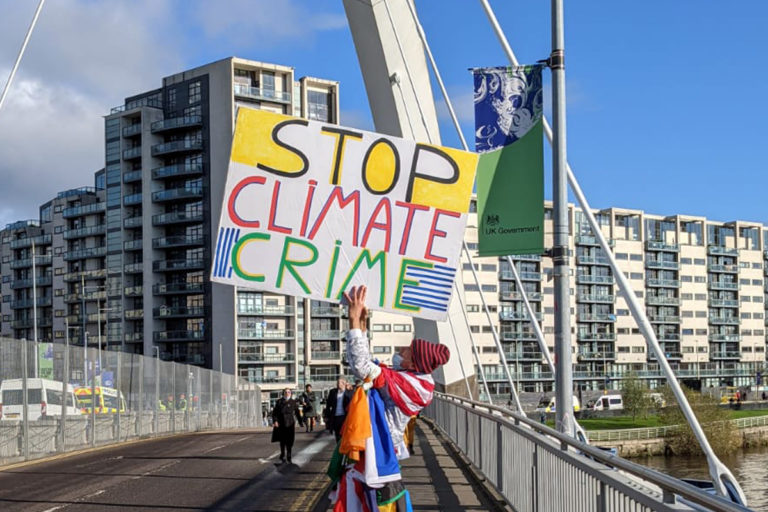 India, the world’s third-largest greenhouse gas emitter and highly vulnerable to the impacts of climate change, announced, at the climate conference in Glasgow, that it would achieve net-zero by 2070. 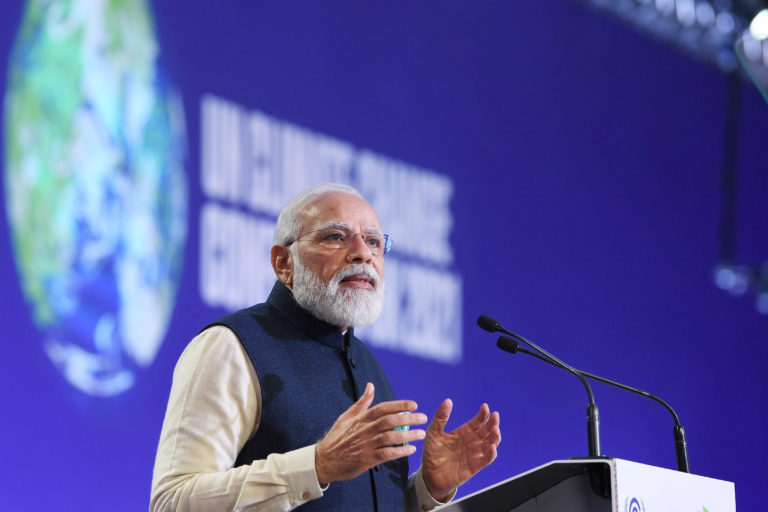 Empty pledges in Glasgow won’t cool down an overheated planet

The climate crisis is particularly worrying for India because most of the districts in the country are highly vulnerable to natural disasters like floods, droughts and cyclones triggered by global warming. 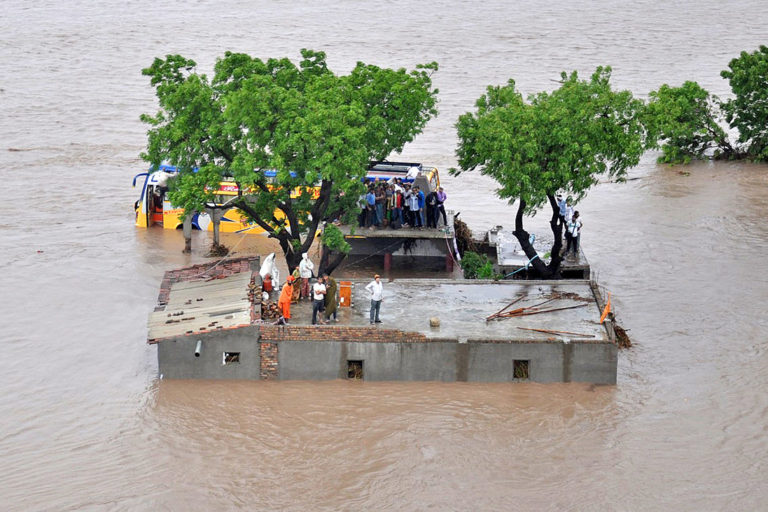 The decisions taken at COP26 stress on the need for a just energy transition which opens up opportunities for India. India’s coal industry is already being challenged by competition from electricity generated through renewable sources and the unprofitable underground coal mines. 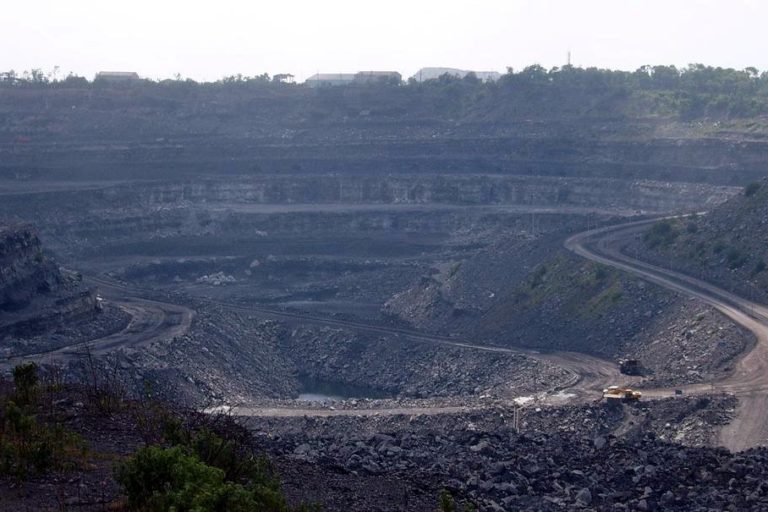 Misinformation around climate change is emerging as a new tool to fuel polarisation, as observed at the COP26 climate conference and could impact progress on tackling climate change. 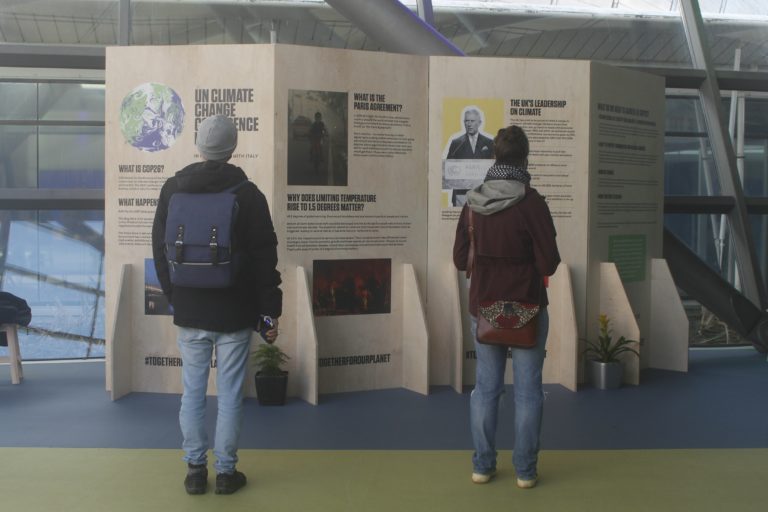 Banner image: The Action Room of the COP26 venue at Glasgow. Photo by Priyanka Shankar/Mongabay.