Your Environment This Week: People power and tradition to save wetlands, India’s grasslands

Nivar made landfall on the night of November 25, bringing heavy rains in several coastal districts of Tamil Nadu, Andhra Pradesh and Puducherry. Over 2.7 lakh people were moved to shelters. 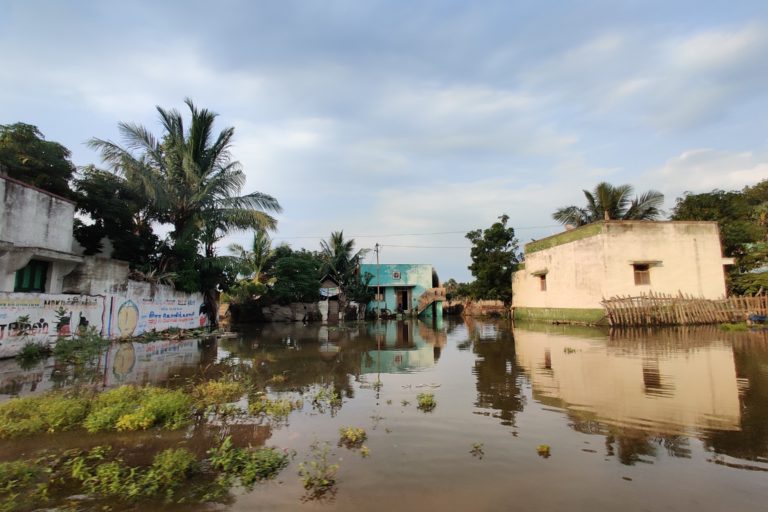 The Uttarakhand centre is unique in its attention to grasses, which have an immense ecological role and support local communities by providing health, shelter and livelihood. 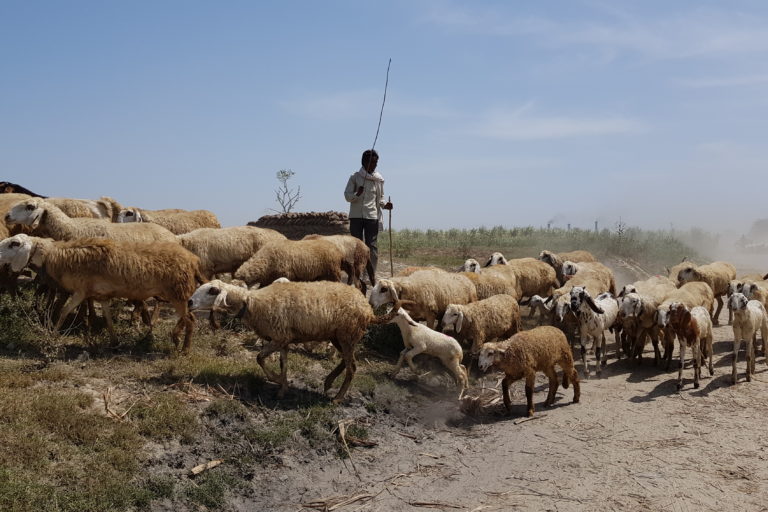 Tambor Lyngdoh helped and initiated the revival of water bodies in Mawphlang by encouraging tree planting, cleaning and awareness programmes. 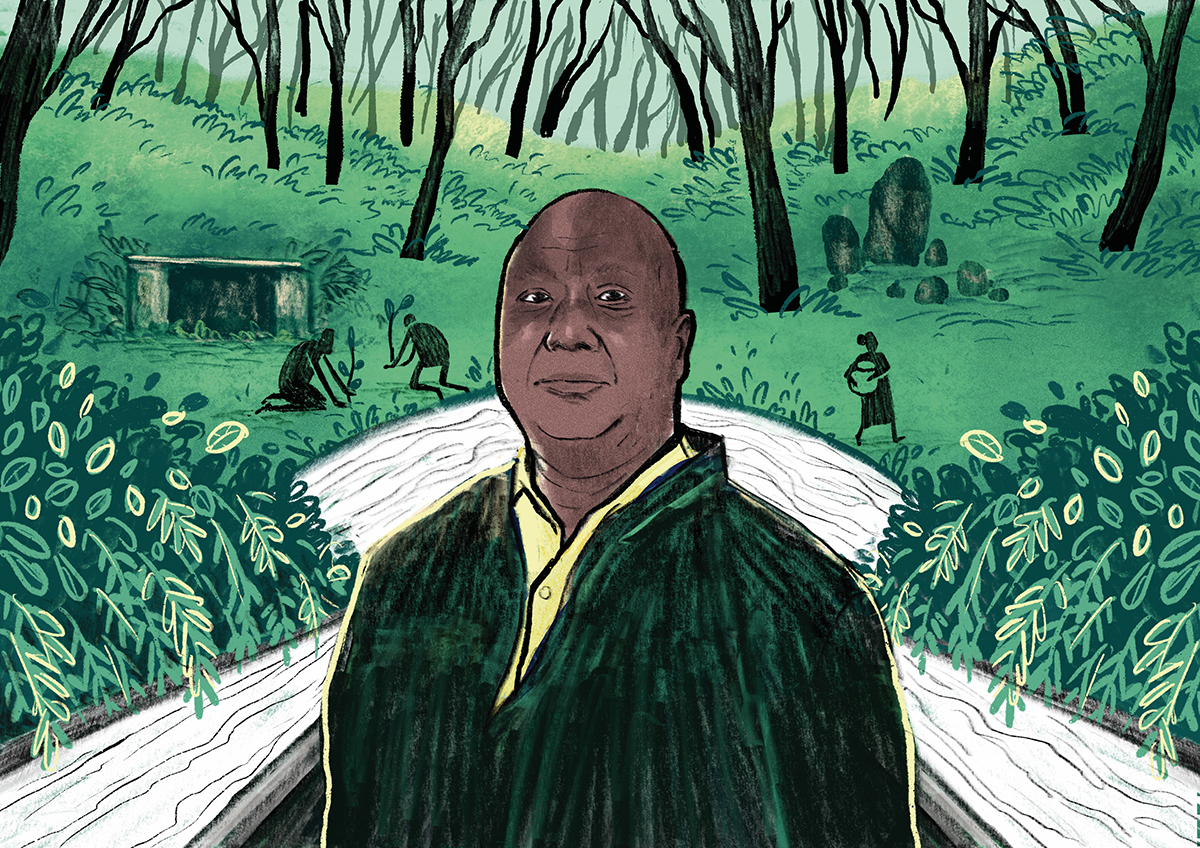 India has the largest number of people who would be affected due to the coexistence of high biodiversity areas with highly dense population. 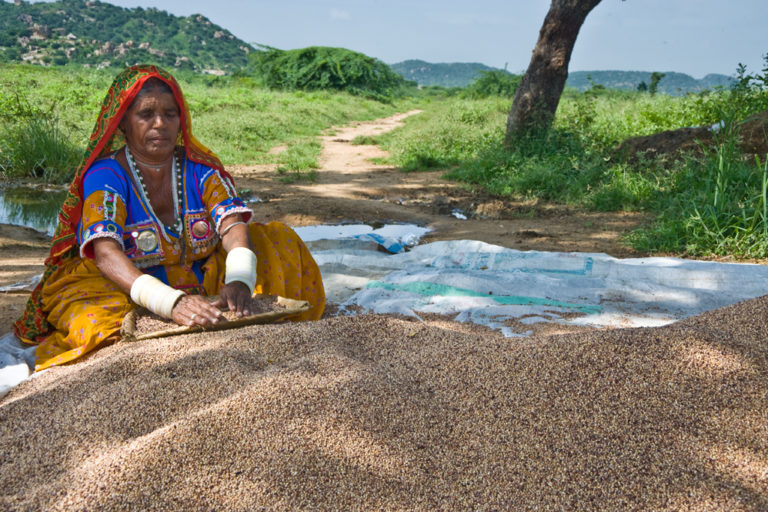 Kerala has a total of 5924 functioning stone quarries. Only 750 have obtained mandatory permission. Out of the 115 large scale landslides 1983-2015, 78 occured near quarries. 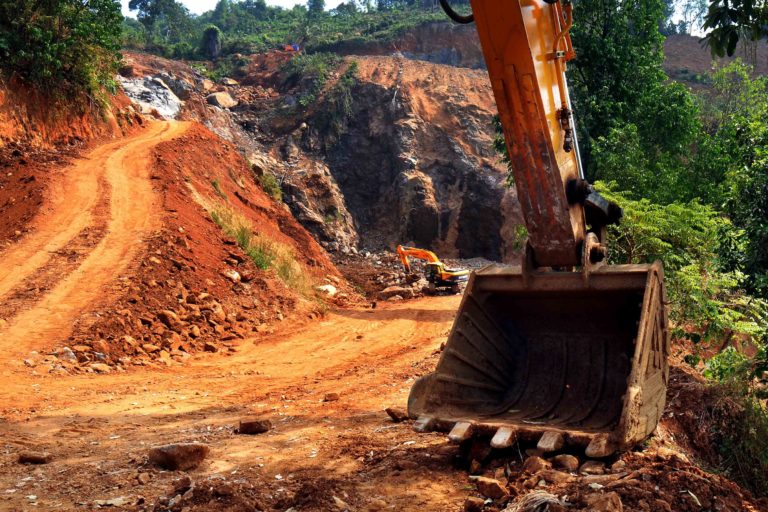 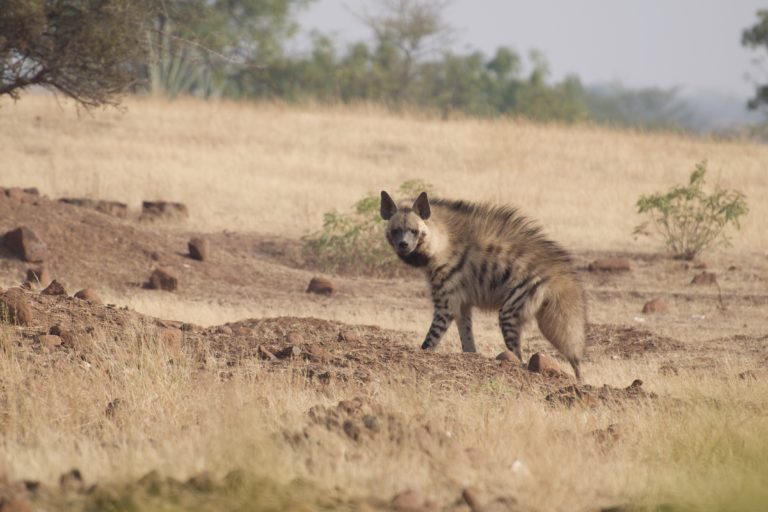 Tirunelveli and Thoothukudi districts historically had good grasslands. There are records of the cheetah, harriers, Madras hedgehogs and other grassland animals in the area. 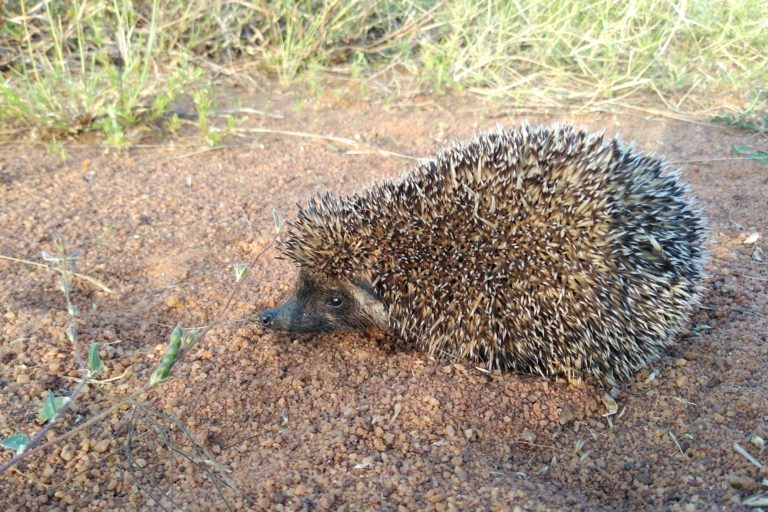 People power to clean up Pune river, bit by bit

Aditi Deodhar, founder-director of Jeevitnadi, mobilises citizens to conserve urban rivers of Pune such as the Mutha river, which has been plagued by pollution and untreated sewage. 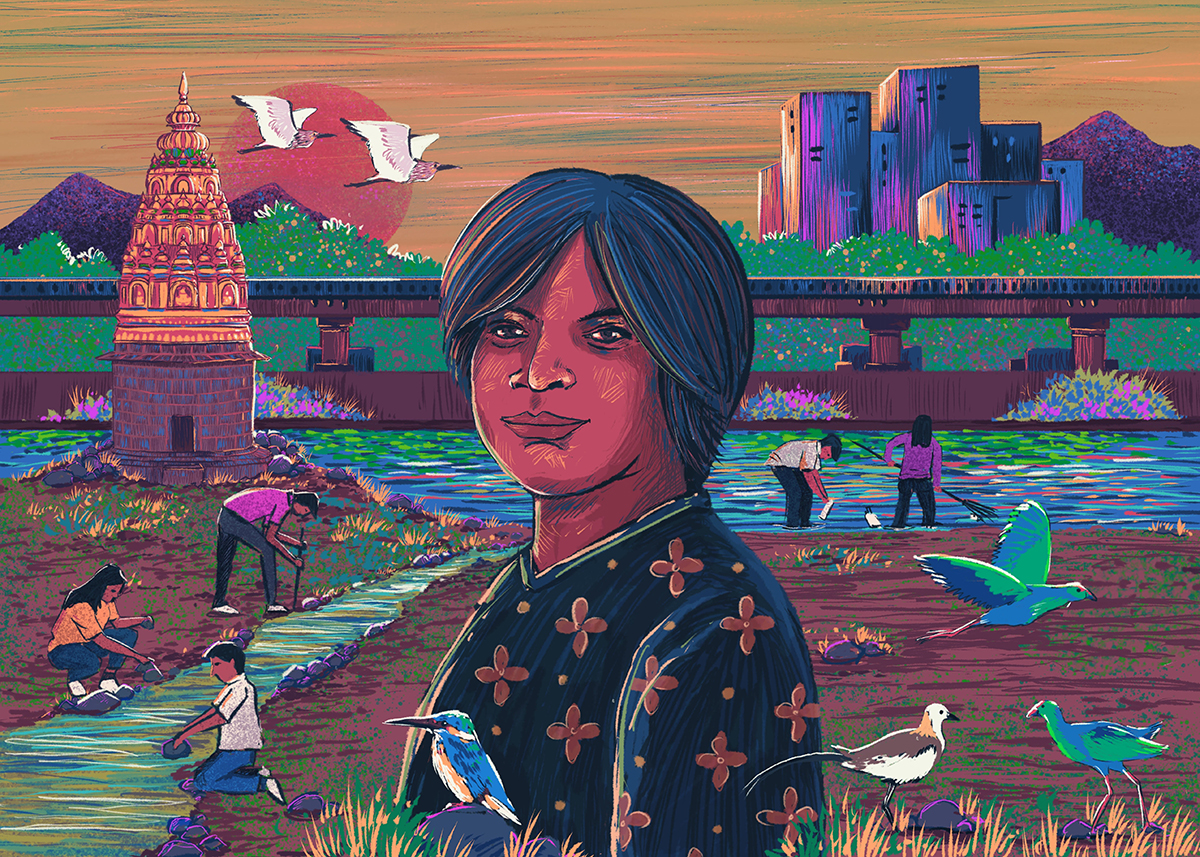 Three cities of Bihar continue to wait for cleaner air

The clean air action plan was implemented in three non-attainment cities of Patna, Gaya and Muzaffarpur in April 2019, but progress has been slow according to environmentalists. 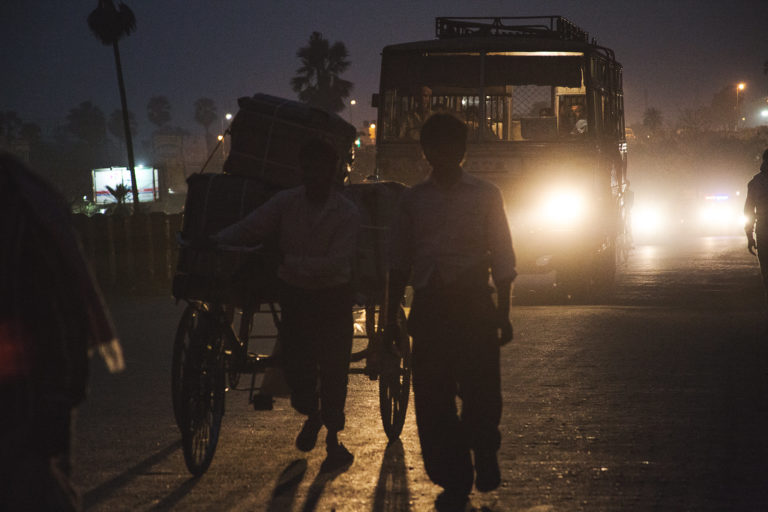 Are forest rules used against tribal people in Jammu and Kashmir?

As thousands of hectares of forests are diverted in J&K for hydropower projects, the tribal people whose land rights are yet to be recognised are bearing the brunt. 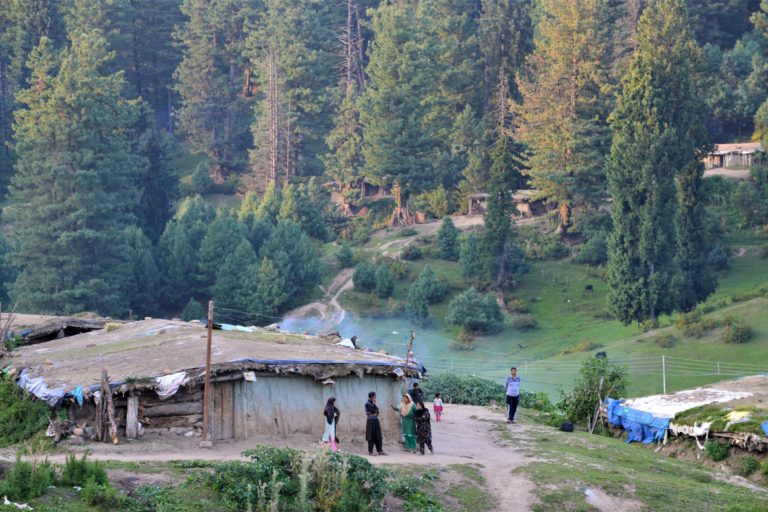 The panel, to be led by the environment ministry, will include members from over a dozen ministries of the central government to avoid conflict and ensure synergy between various ministries. 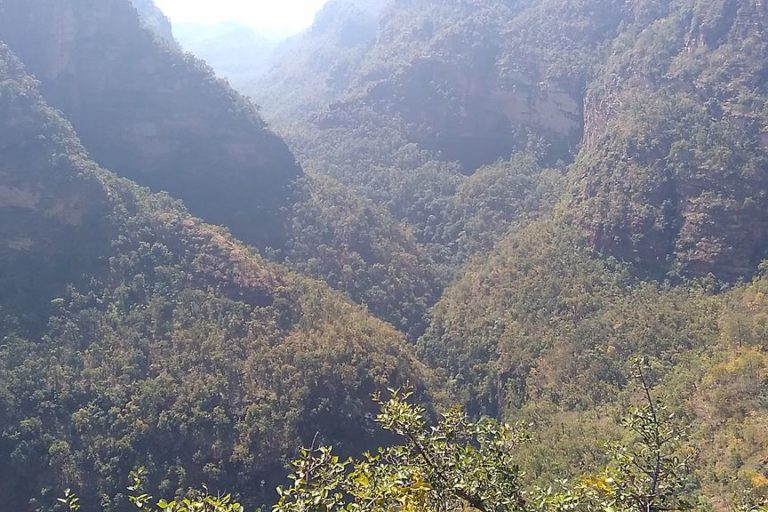